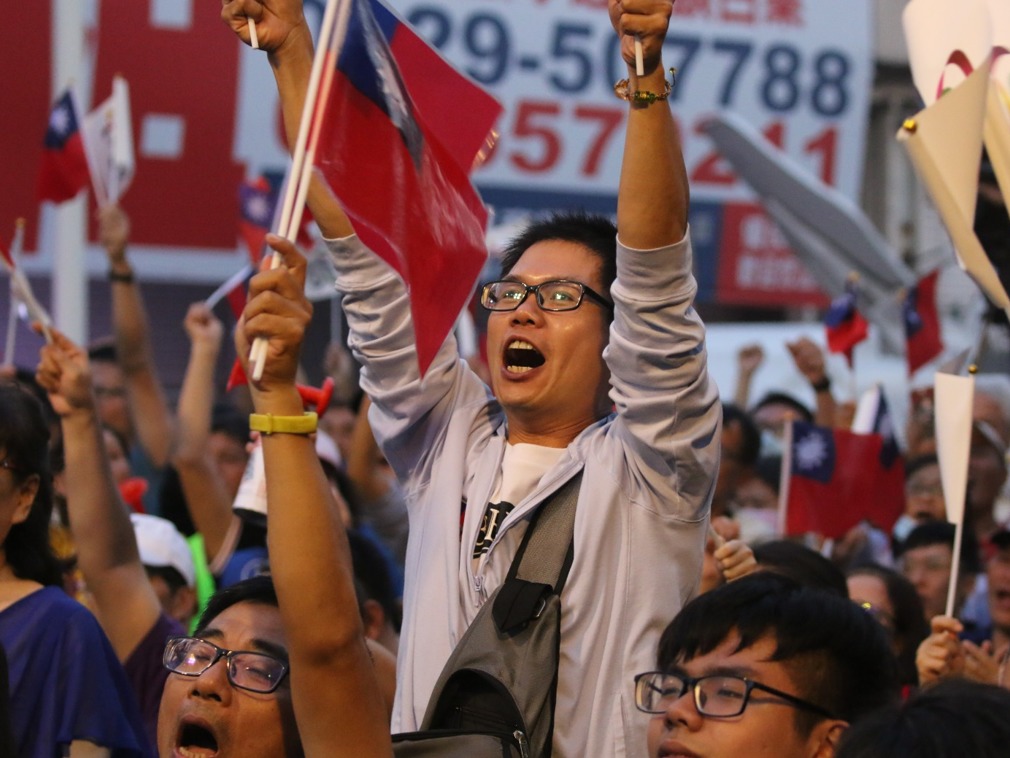 Among the 22 county and city chief posts, the Kuomintang Party won 15 seats, the Democratic Progressive Party landed six, and the rest one went to an independent candidate, according to the island's election affairs authority.

Ko Wen-je, the independent candidate, won the election of Taipei mayor with about 3,200 more votes over Ting Shou-chung, a candidate from the Kuomintang.

Ting filed a lawsuit to challenge the validity of the election in the early hours of Sunday.