TAIPEI, Sept. 24 (Xinhua) -- Taiwan's unemployment rate increased by 0.07 percentage points from July to 3.89 percent in August, according to the island's statistical agency. 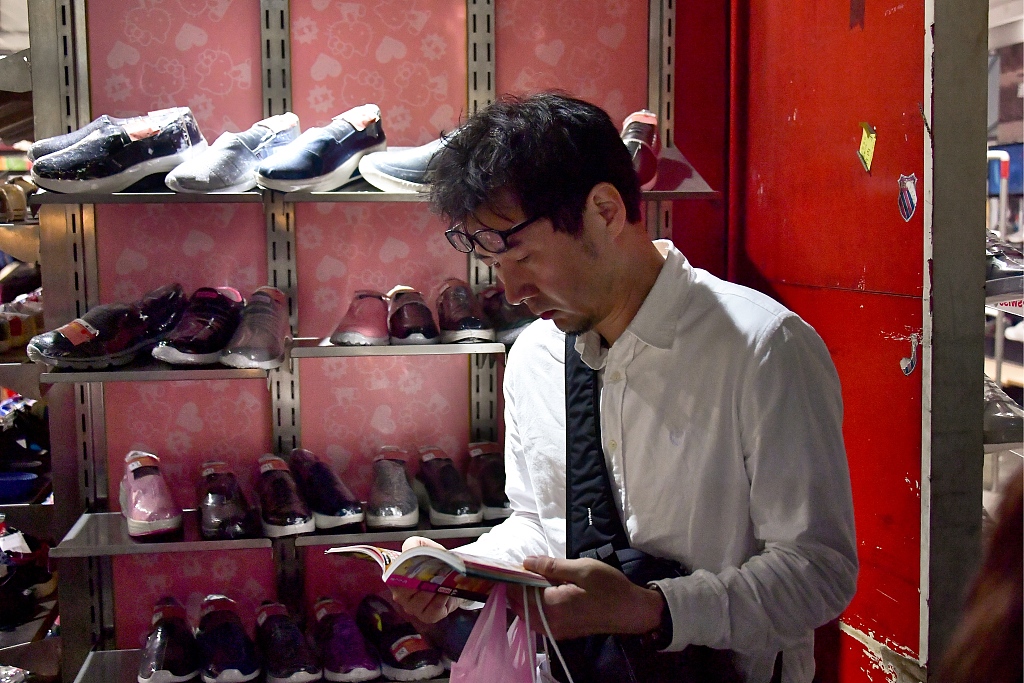 On a year-on-year basis, the unemployment rate rose by 0.02 percentage points last month.

The average unemployment rate in the first eight months stood at 3.73 percent, up 0.03 percentage points from the same period last year.

College graduates saw an unemployment rate of 5.74 percent in August, the highest among people of all educational backgrounds.