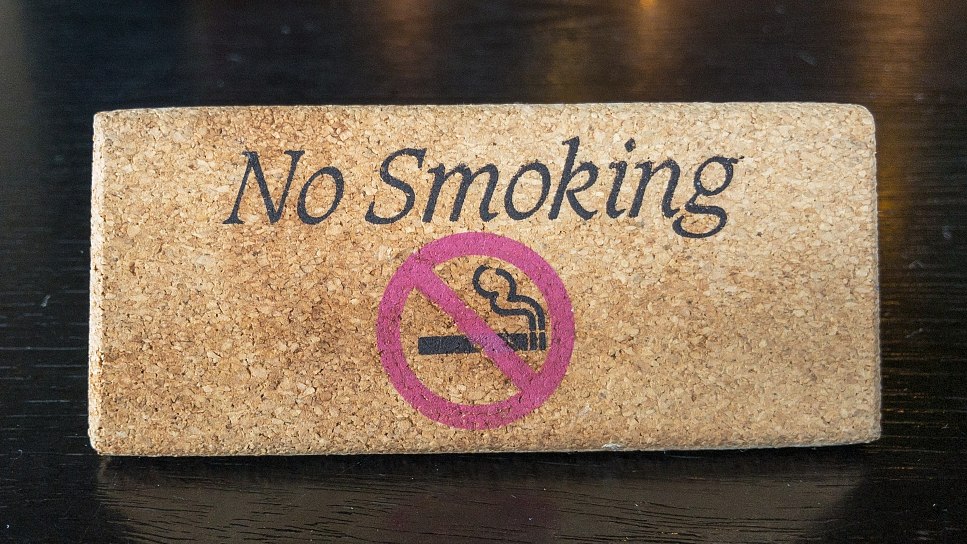 Effective on Sept. 1, the ban covers 15 store chains in Taipei including FamilyMart, Hi-Life, Starbucks, 85°C, Mr. Brown and Dante. The ban will also be applied to around 3,700 convenience stores, coffee chains and fast-food restaurants in New Taipei City and Kaohsiung, according to the rule.

Taiwan has already banned smoking in parks, green spaces and pavements outside schools.