Taiyuan, capital of north China's Shanxi Province, is set to host an international forum on energy and low-carbon development from Sept. 3 to Sept. 4, the provincial government said on Wednesday. 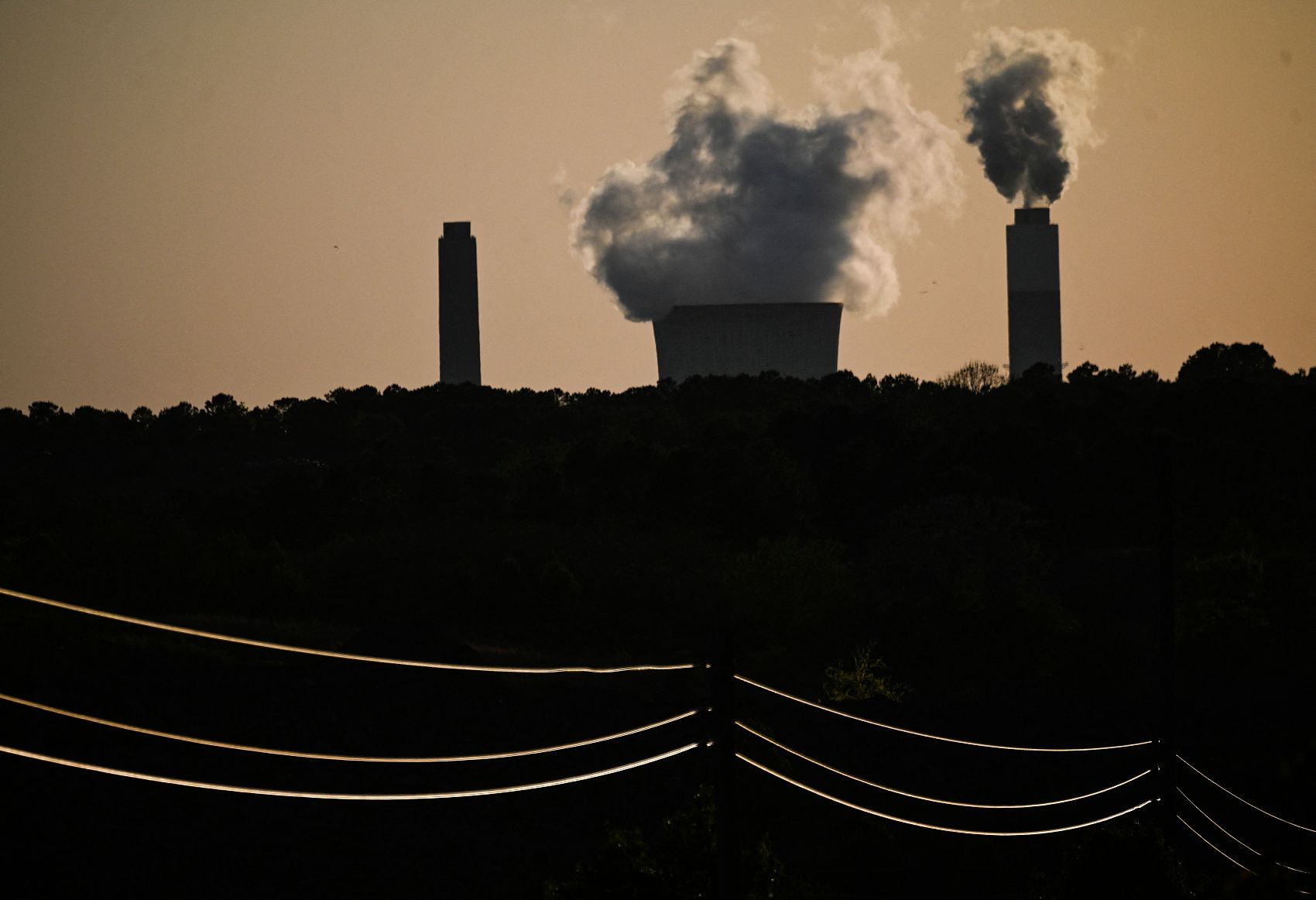 Sunlight is reflected off power lines as steam rises from the Miller coal Power Plant in Adamsville, Alabama on April 11, 2021. (File photo: CFP)

The two-day event to be held online and offline will include an opening ceremony, a roundtable interview, an online exhibition hall, and a summit of the world's top 500 new energy enterprises, said Wang Ligang, deputy director of the provincial development and reform commission.

The aim of the forum is to show achievements in energy, climate and environment, and convey that China is confident in promoting green and low-carbon development, Wang said.

About 300 guests from home and abroad will attend the event. So far, more than 70 people from embassies of 24 countries and over 50 other participants outside the Chinese mainland have confirmed their attendance.

Approved by the State Council in 2016 as a national forum featuring internationality, the forum has been held four times.