CHINA Take to the skies: What ultra-long haul flights mean for China

Take to the skies: What ultra-long haul flights mean for China 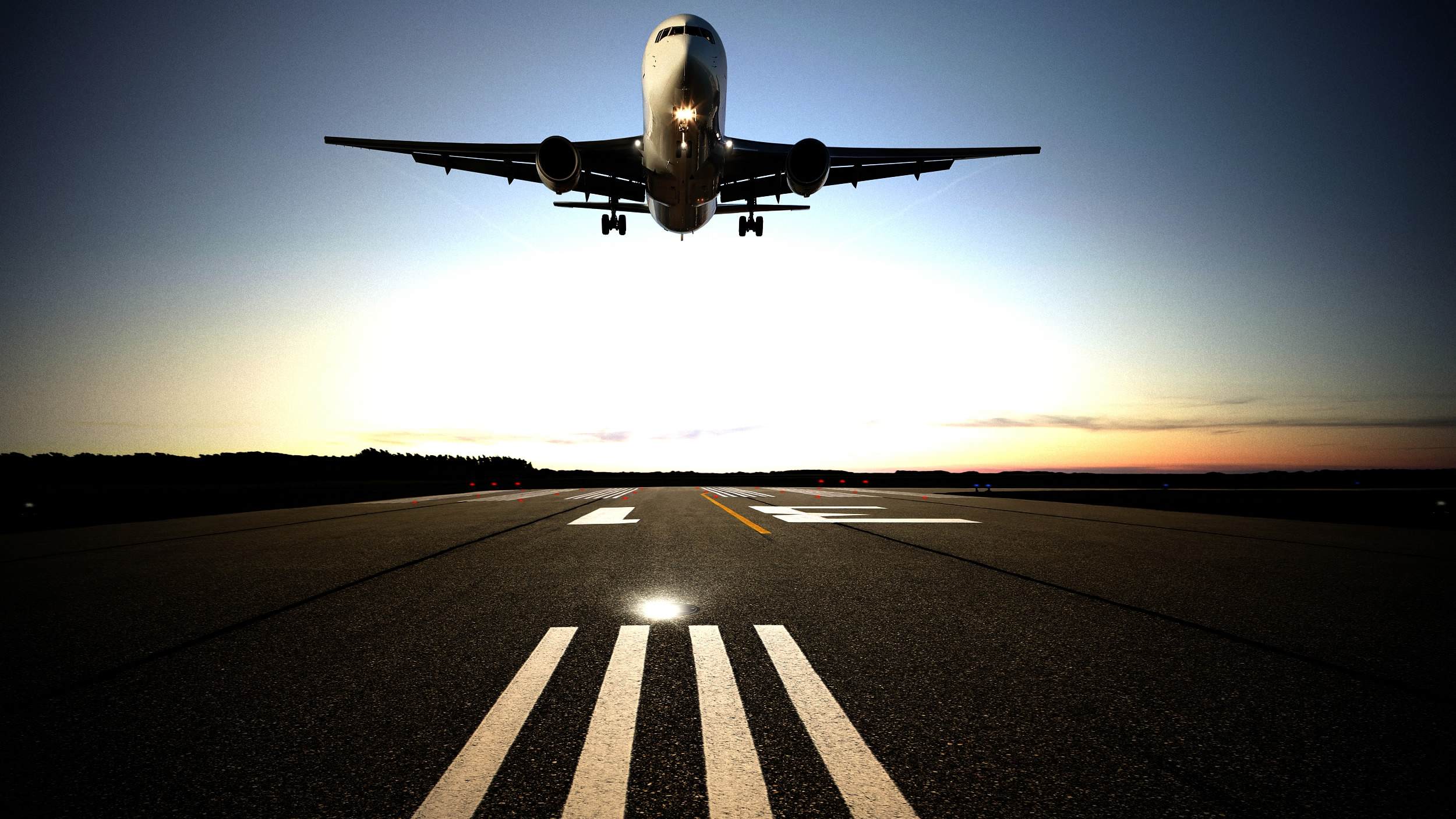 On Saturday evening, a Qantas flight will depart Perth in Western Australia before landing in London Heathrow 17 hours later, in the first non-stop flight between the UK and Australia.

The launch of the new route marks another step towards a new era of ultra-long haul flights, with four routes topping 14,000 kilometers launched in the last two years, and record-breaking 19-hour non-stop journeys set to take to the skies later this year.

Low oil prices and new fuel efficient technology are leading the take-off in ultra-long haul, but is it anything more than an expensive PR stunt?

What does it mean for China, a country that has invested heavily in civil aviation and establishing its airports as transfer hubs for international passengers?

Is ultra-long haul the future of flying?

Not necessarily. In fact, it’s not a new concept at all. Prior to the global financial crisis, routes of just under 17 hours were being launched between the US and the Middle East a decade ago, but the economic downturn and its effect on oil prices put an end to similar route launches until 2014. 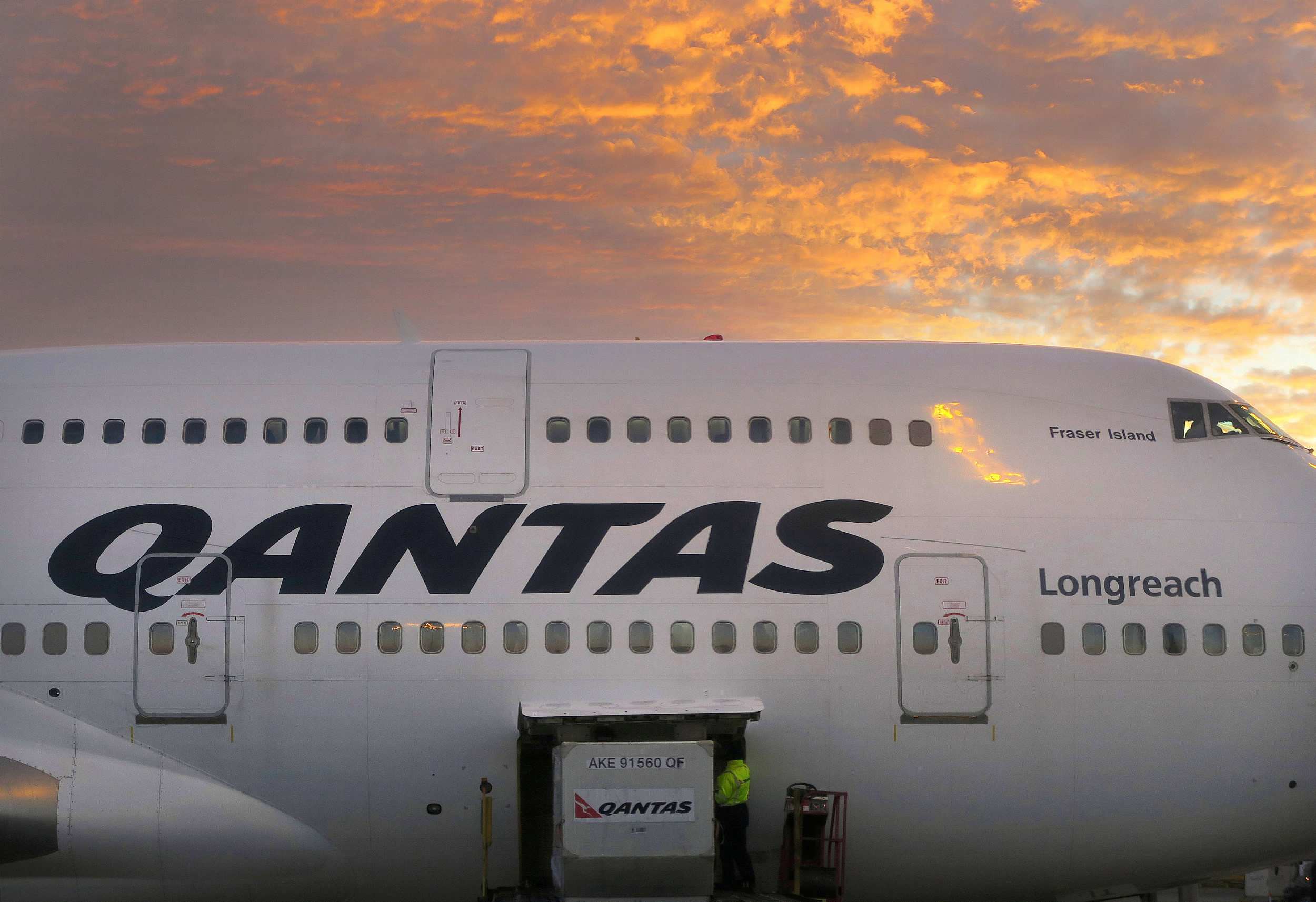 While the latest Perth to London route means Australia is now only a night’s sleep away from Europe, total flight time is only 150 minutes quicker than stopping over in Singapore. The price difference between the two routes means business class passengers would pay around 1,365 US dollars more for the sake of two and a half hours.

While ultra-long haul flights will use a much more fuel-efficient aircraft, it remains to be seen whether or not they will be more environmentally friendly.

According to The Financial Times, ultra-long haul flights carry as much as 180 tons of fuel, a quantity so heavy that for every ten tons loaded on board three tons are burnt up just to keep the plane in the air.

There are also concerns over the health effects of passengers staying in their seats for more than 17 hours, and question marks over whether passengers would actually prefer ultra-long haul or opt for a halfway break.

One factor that could see passengers stick with stopovers is a drop in prices seen since the launch of ultra-long haul. Data from Expedia show that prices have fallen in the past year, with the introduction of ultra-long haul increasing competition between airlines.

What does it mean for China?

With more than 130 million people departing the country for tourism in 2017, China has invested heavily in its airport infrastructure, as it looks to establish core transport hubs for international visitors and long-haul transit passengers.

Next year should see construction finish on Beijing’s second major international airport, which is expected to handle 45 million extra passengers each year.

The current Beijing Capital International Airport – the second largest airport in the world – has been operating over capacity for several years. Construction on the world's largest airport in Beijing is set to be completed at some point in 2018, prior to a launch next year.(Photo: VCG)

Up to 45 nationalities can now benefit from the visa-free policy, with China struggling to boost inbound tourism in recent years. Inbound tourism grew by only one percent between 2005 and 2015, and 80 percent of those visitors came from Hong Kong, Macao and Taiwan.

With Dubai, Doha and Singapore establishing themselves as major transfer hubs in recent years, Chinese airlines have launched routes linking Australia to Europe and the US via airports like Beijing, Shanghai, Chengdu and Guangzhou.

No major Chinese airlines currently have plans to launch ultra-long haul routes. Singapore Airlines remains the only carrier to have placed orders for the new Airbus A350-900ULR, which will be the flagship plane for 19-hour routes between Singapore and the US. 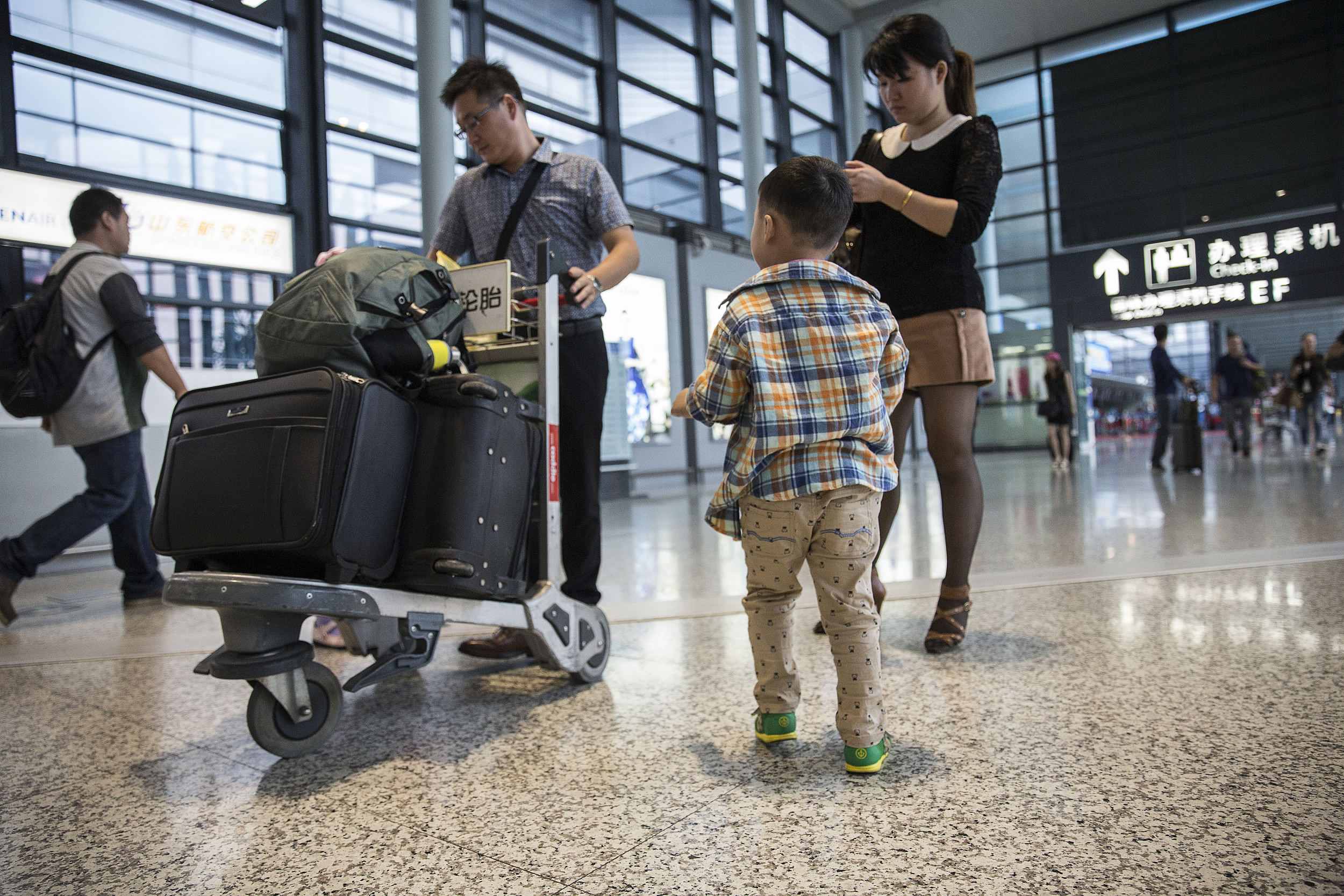 The Chinese Academy of Social Sciences said 4.53 billion domestic and international trips were made by Chinese travelers in 2017, far more than any other country. (Photo: VCG)

According to The Financial Times, ultra-long haul routes will be primarily aimed at business class passengers, with the Perth to London route only fitted with 246 seats.

This should mean Chinese airlines can continue to attract economy and premium economy passengers, but they may be forced to lower prices thanks to the new competition in town.