Tangshan, in northern China's Hebei province, has launched a thorough inspection of the safety of coal used for winter heating in villages following media reports of several deaths from gas poisoning. 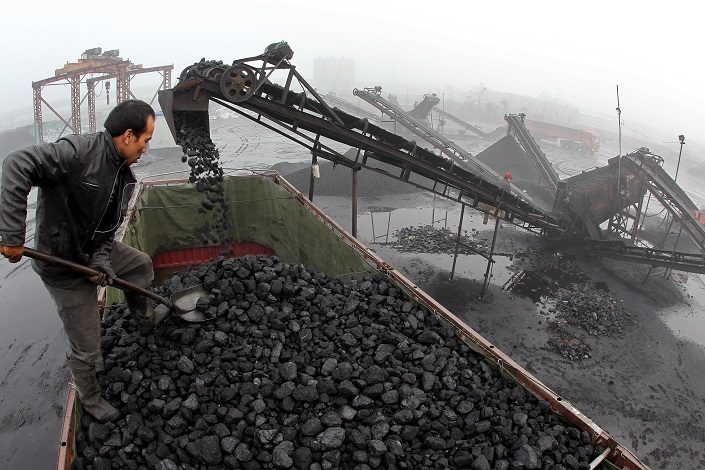 "The inspection needs to be done immediately, especially for households that are using clean coal for heating," Li Guifu, deputy mayor of Tangshan, said at an emergency conference on Wednesday.

The inspection will focus on the quality of clean coal and the installation of proper ventilation facilities.

News website cnr.cn reported that six Tangshan residents have died from carbon monoxide poisoning in the past month or so, with the poisonous gas produced by the coal they were using to heat their homes.

There had also been recent reports of deaths caused by gas poisoning from the burning of clean coal in Chengde, another city in Hebei, cnr.cn said.

A hospital in Cangzhou, another city in the province, has received over 60 patients poisoned by carbon monoxide this winter, more than in previous years, with most cases caused by the burning of coal, Yanzhao Metropolis Daily reported.

Family members said the coal used was clean coal promoted by the local government as being less polluting than traditional coarse coal, the report said.

Those claims have not been confirmed by local government departments.

There would always be risks with any type of coal because carbon monoxide is produced by incomplete combustion, Gui Senlin, an environmental protection expert, said in an article published by Beijing News.

But the risk of carbon monoxide poisoning was lower from clean coal that met quality standards and was burned properly, Gui said.

Zhang Riguang, a coal chemistry professor at Taiyuan University of Technology, said the burning efficiency of traditional coarse coal is much lower than clean coal, so it produces more poisonous gas under the same conditions.

Replacing traditional coarse coal with environmentally friendly coal or clean energy such as natural gas and electricity for winter heating has been one of the measures taken in Hebei in the past few years to reduce polluting emissions and improve air quality.

Xu Qin, governor of Hebei, told a conference held in August in preparation for the winter heating season, which started last month, that "Strict inspection should be strengthened on coal's production, sale, transportation and quality checks to prevent low-grade coal going into the market and residents' households."

Li told Wednesday's meeting, "We must make sure exhaust and ventilation facilities are installed in each household using clean coal and increase the promotion of winter heating safety knowledge."

In Tangshan's Kaiping district, instructions for using clean coal and safety tips have been distributed to each house, with guidance also given via loudspeakers, according to the city's website.

Each household has also been given a carbon monoxide alarm, it said.

"The incidents caused by coal-powered heating should prompt attention to the burning of coal, but we shouldn't simply blame the promoted clean coal," Gui said, adding that promoting clean coal and strengthening safety measures should happen simultaneously.