Screen capture from a video shows a man claiming a gang of people in Lubei district of Hebei province's Tangshan had assaulted him.

Authorities in Tangshan, Hebei province, are verifying a report from a man that a gang of people had assaulted him, the Commission for Political and Legal Affairs of the CPC Tangshan Committee said on Saturday.

According to a video the man posted online, he is a resident in Lubei district and a cake shop owner. He had suffered extortion from a gang consisting of former prisoners since July last year.

He claimed that the gang had harassed him and provoked troubles at his shop and home for about 20 times.

Apart from the man, some residents in the city have posted videos reporting gang of people after the women’s assault incident happened in Tangshan on Friday. 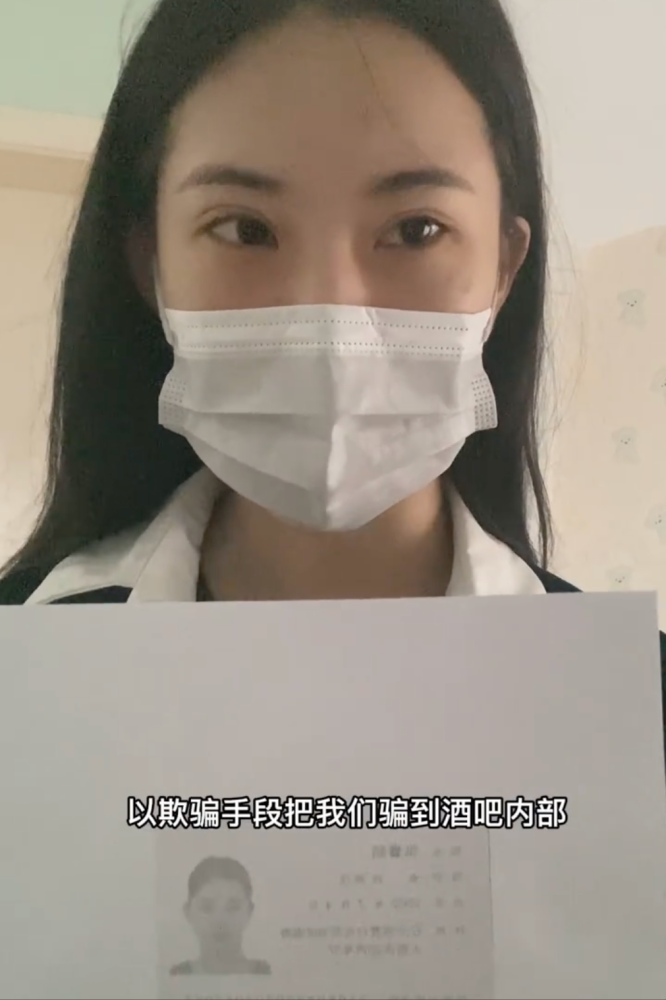 Screen capture from a video shows a woman claiming a gang of people in Lubei district of Hebei province's Tangshan had locked her and her friends at a bar.

In another report, a woman said that a gang in Lubei district locked her and her friends at a bar in May, where they suffered assault.

She has provided some names and a recording made during the act.