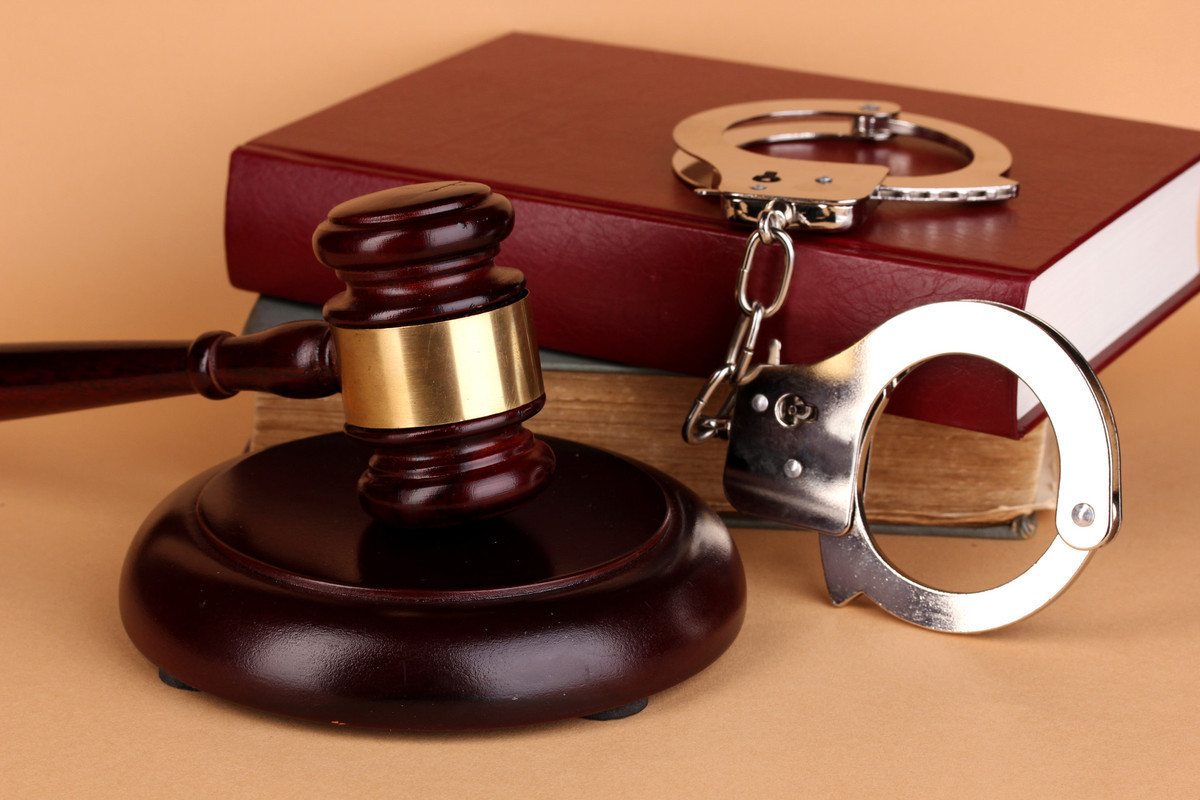 Top officials in Tangshan, Hebei province, have vowed to improve the regular work system and mechanism involving public security, in all-around efforts to ensure citizens' sense of security and satisfaction.

"We should find loopholes and shore up weak spots in our work of maintaining public security and continue to modernize our system and ability for social governance," the city's Party Secretary Wu Weidong said during an inspection visit to the Tangshan Public Security Bureau on Wednesday night.

He stressed the importance of ensuring public security after viral footage of women being assaulted on Friday provoked widespread outrage from the public.

Nine suspects involved in the case are now under arrest and an investigation is underway.

Wu visited an office set up for the public to report crimes and other complaints. He demanded the office run 24 hours a day and that it "should unceasingly improve the service efficiency to lay a solid foundation for promptly and accurately dealing with complaints from the public".

Reports from the city's residents have been climbing since the government launched a sweeping campaign on Sunday to collect information from the public about illegal acts so it can crack down on crimes.

A total of 19 places administered by Tangshan have also set up channels for the public to report crimes, including Lubei district, where the assault took place.

"We should thoroughly check the problems that the public has raised and completely solve them," Wu said.

"For criminal cases involving mafia-like gangs, we should be quick, accurate, complete and severe, and vicious forces must be completely eradicated," Wu said at a conference held on Wednesday morning.

He also demanded the improvement of police services in local communities to "comprehensively consolidate the foundation for community-level social governance".

Senior officials in Hebei province have stressed the importance of innovation in social governance, saying that the crime prevention and control system should be improved, according to a report by Guangming Daily.

They said during a recent two-day plenary session that they will quickly and severely crack down on criminal activities that endanger people's safety and ensure people's sense of security, both in Tangshan and the whole province.