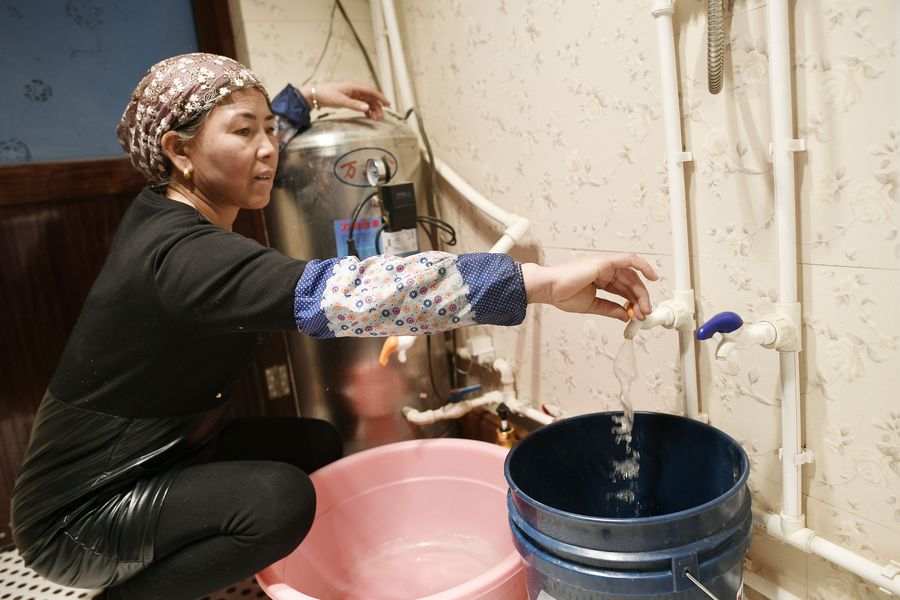 A total of 118 poverty-alleviation projects relating to water and power supplies were established in rural areas over the same period, according to the MWR.

Over the last five years, the water-conservation tasks in irrigated areas highlighted in the five-year plan were basically completed, the ministry said, noting that the goal of increasing the efficiency of irrigation water use to 0.55 has been realized earlier than planned.

Small-sized hydropower plants in the Yangtze River Economic Belt have been reorganized, with 616 small, green hydropower stations built so far, said the MWR.