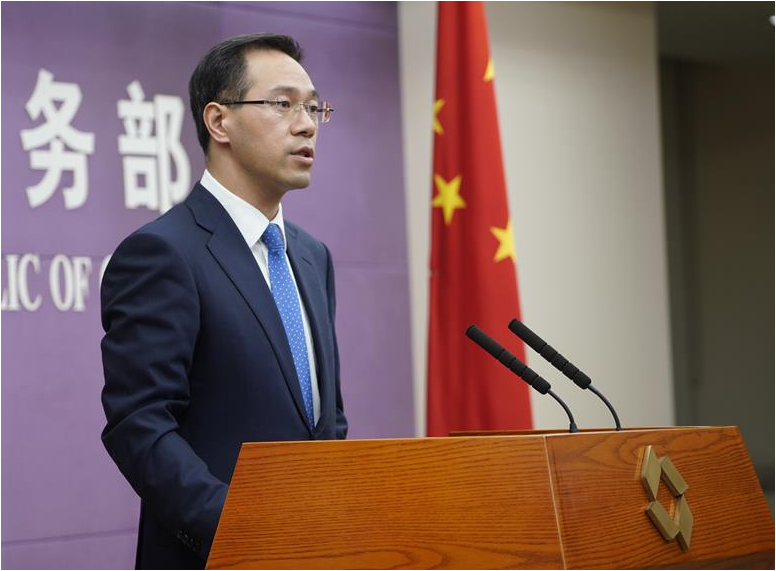 The widening or narrowing of the trade surplus or deficit is decided by the market, MOC spokesperson Gao Feng said at a press conference in response to a question on China's widened trade surplus with the United States.

China's customs data showed that the country's trade surplus with the United States widened by 7.7 percent to 1.24 trillion yuan (about 181 billion U.S. dollars) in the first eight months, with China's exports to the United States rising 6.5 percent.

Gao said the fast expansion of exports was mainly due to factors such as increased demand in the U.S. domestic market. It could also be partly due to front-loading by Chinese exporters who are worried about the US tariff policy, Gao said.

Gao said that the US trade deficit is related to its low savings rate, the status of the U.S. dollar as the reserve currency and the country's control on exports to China.

The US side should recognize that the unilateral measure of imposing tariffs cannot solve the problem, Gao said, adding that China and the United States should take pragmatic measures and work together to promote the healthy and stable development of bilateral trade.