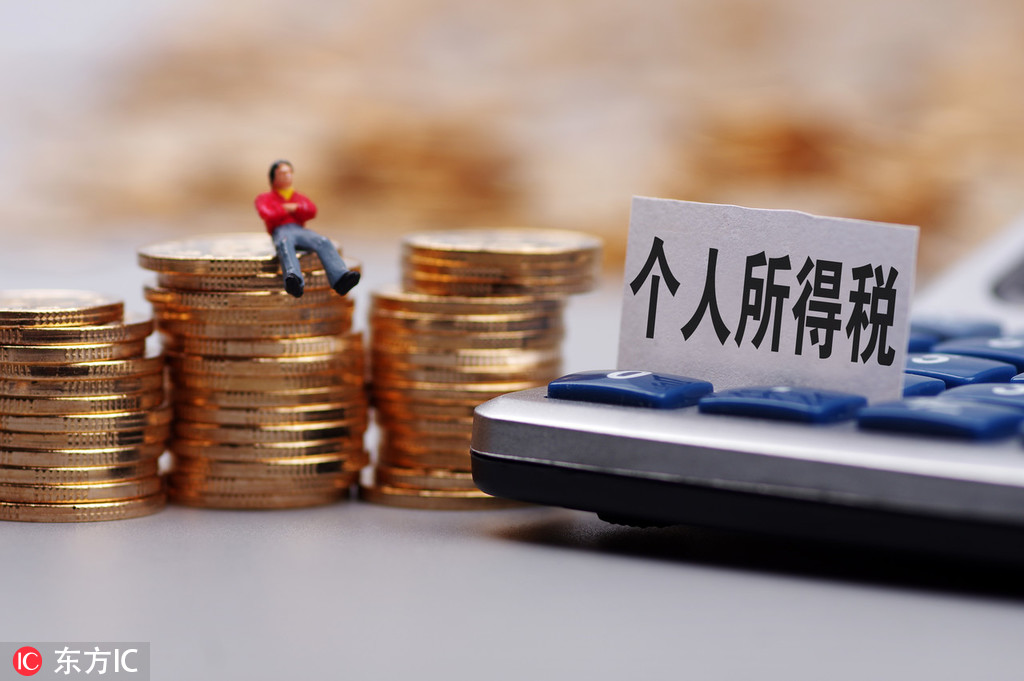 China released major reform measures of its individual income tax system over the weekend, a move that analysts expect will ease the burden on taxpayers, boost consumption and stabilize economic growth.

Reform of the individual income tax－one of three major contributors to China's treasury, along with value-added taxes and enterprise income taxes－mainly focused on adjustments to tax brackets and standard deduction increases, as well as new specific additional deductions.

Specific additional deductions were introduced for the first time and comprise one of the most important parts of overall fiscal reform.

It was the first big move after the annual Central Economic Work Conference wrapped up on Friday. At the meeting, top-level policymakers agreed to step up larger-scale tax cuts and keep fiscal policies more proactive to support economic growth next year.

Compared with the draft policy issued two months earlier, the final version of the specific additional deductions policy has increased quotas on rent deductions and medical costs, which will further ease taxpayer burden for those who do not own properties or have amassed significant medical expenses, experts said.

Cheung said that for a typical Chinese salary earner who needs to support a child over 3 years of age, has parent(s) over 60 years of age, and is financing qualified home mortgages will enjoy specific additional deductions over a fiscal year of 48,000 yuan ($6,950). In such a case, annual tax savings achieved from the specific additional deductions, if taxed at a 20 percent rate, would be 9,600 yuan.

Tang Jiqiang, a professor at Southwestern University of Finance and Economics, said that most taxpayers are eligible for one or several tax deductions, but new challenges facing tax collection and management will appear, which require better social governance.

Individual income tax reform has accelerated since July when Finance Minister Liu Kun proposed draft revisions to the country's top legislators. A draft was released for public consultation on Oct 20.