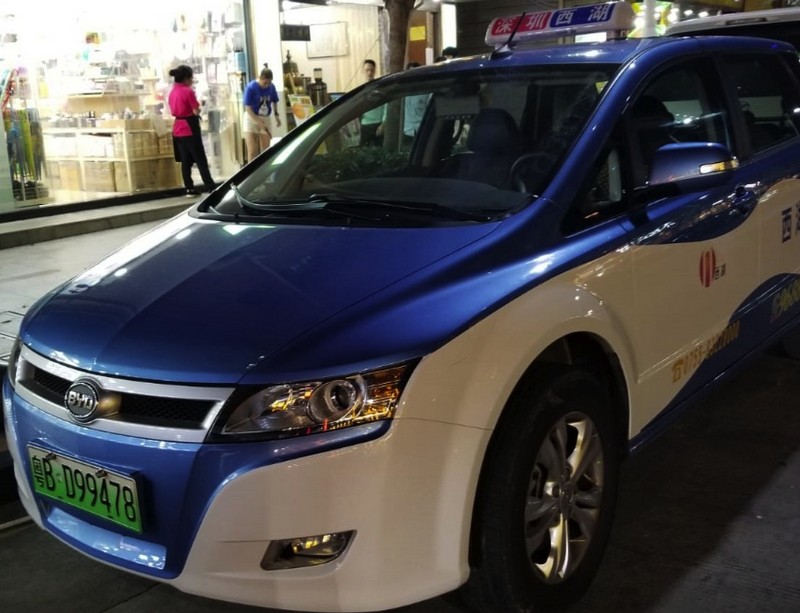 Traffic authorities in Shenzhen, south China's Guangdong Province, said Wednesday that the majority of the city's fossil-fueled taxis have been replaced with electric vehicles to improve air quality.

Nearly 20,000 blue-colored pure electric taxis were operating on the city's streets by the end of 2018, accounting for 92 percent of the city's cabs, according to Shenzhen's transportation commission.

The commission told Xinhua that the other 8 percent are either involved in litigations or have yet to find owners, which made the replacement unfeasible.

By making the taxi fleets electric, the city will cut carbon emission by 856,000 tonnes and reduce 4.38 million tonnes of other pollutants including hydrocarbons and particular matters annually, according to the commission.

In 2009, Shenzhen and 12 other cities were selected by the Chinese government to pilot the use of new-energy vehicles. The city's public buses had been made electric by the end of 2017.