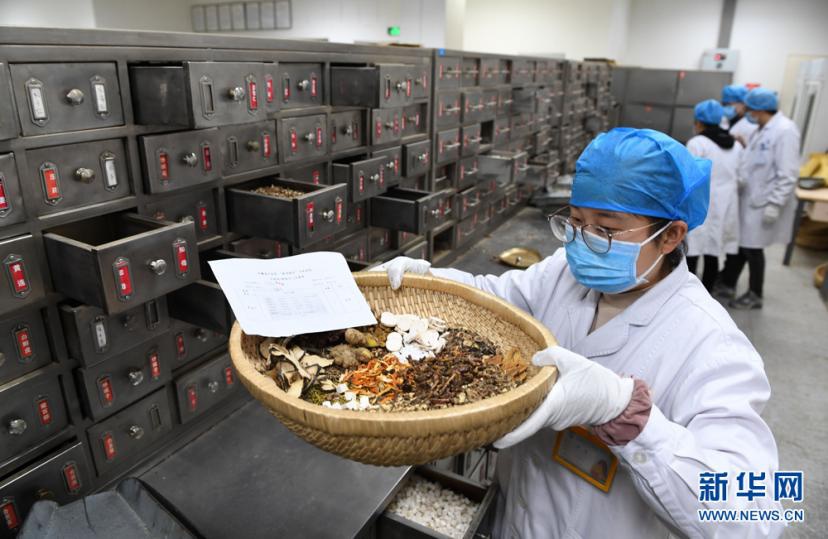 The first batch of TCM doctors who were sent to Wuhan for assistance have combined TCM and Western medicines to cure 132 patients, successfully reducing the mortality rate and the use of hormone treatment compared with other wards, said Qi Wensheng, a doctor with Guang'anmen Hospital in Beijing under the China Academy of Chinese Medical Sciences, at a press conference.

Some patients hospitalized at the Wuhan Jinyintan Hospital voluntarily asked for TCM treatment after becoming familiar with it, said Qi.