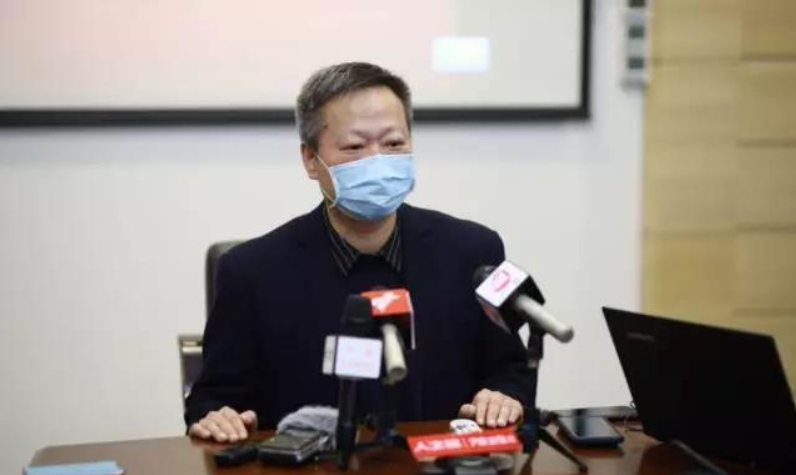 The Guangdong Drug Administration has approved the "No.1 pneumonia formula" proposed by the Guangzhou Eighth People's Hospital. As of February 6th, Guangdong Efong pharmaceutical company was entrusted to start large scale production. The prescription is expected to be implemented in the treatment of coronavirus patients in Guangdong Province next week.

The Guangzhou Eighth People's Hospital has used the formula to treat nearly 100 patients thus far. The formula makes use of more than 10 kinds of ingredients, including plants such as honeysuckle and forsythia. Preliminary observations have shown that it has a clear benefit in the treatment of relatively mild cases at an early stage.

It can reduce inflammation, protect patients' conditions from worsening, and with fewer adverse reactions. Some patients, however, have reported nausea and vomiting in the early stages, most patients have increased stool frequency of after taking the prescription, and the elderly can only take a reduced dose.

"The formula doesn't function as a preventive medicine. Patients should only use it under the guidance of doctors in designated institutions," said Tan Xinghua, Director of the Department of Traditional Chinese Medicine of Guangzhou Eighth People's Hospital.