BEIJING, May 21 (Xinhua) -- Traditional Chinese medicine (TCM) has convinced and impressed many COVID-19 patients and their family members with its therapeutic effectiveness, a Chinese national political advisor said Thursday. 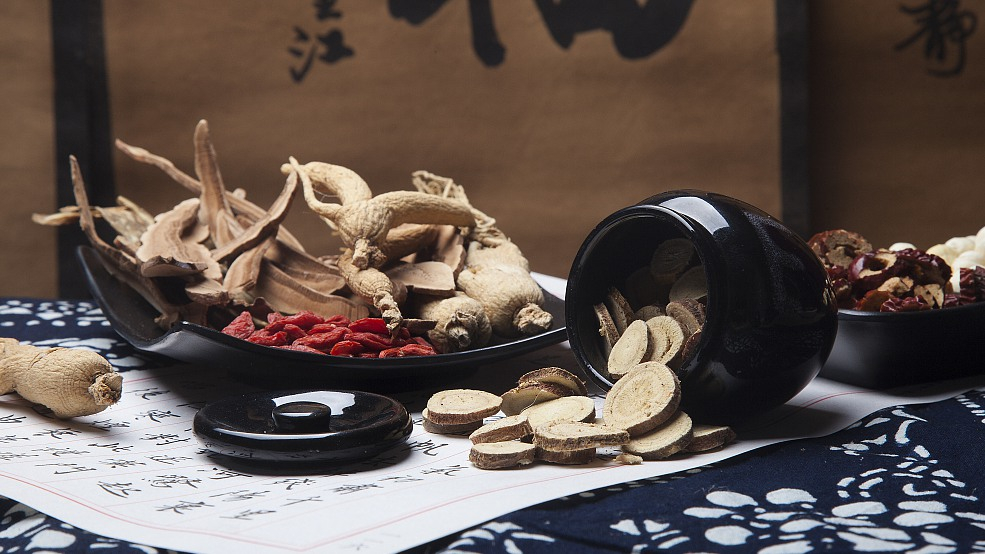 Wang Jie, chief researcher at the China Academy of Chinese Medical Sciences, made the remarks Thursday afternoon before the opening of the third session of the 13th National Committee of the Chinese People's Political Consultative Conference, the country's top political advisory body.

During the battle against the virus, doctors have been reflecting on the inheritance and innovation of TCM. Smart prescribing devices have been used in hospitals in Wuhan, capital of central China's Hubei Province, Wang said.

"China has a long history of fighting epidemics," he said, adding that there had been over 350 epidemic outbreaks in China since the Western Han Dynasty (206 BC-AD 25).

"With sound inheritance and constant innovation, we believe that TCM will continue to play an important role in clinical treatment and saving lives," Wang said. Enditem