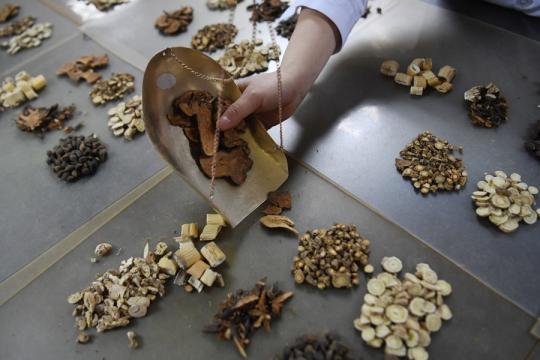 Zhao Wenhua, an official at the administration, said during a news briefing that more than 85 percent of county-level general hospitals and community medical centers have set up TCM departments that feature TCM diagnostic equipment.

In addition, the number of TCM physicians at community healthcare centers and rural clinics has reached nearly 184,000 — 27,500 more than in 2015, he said.