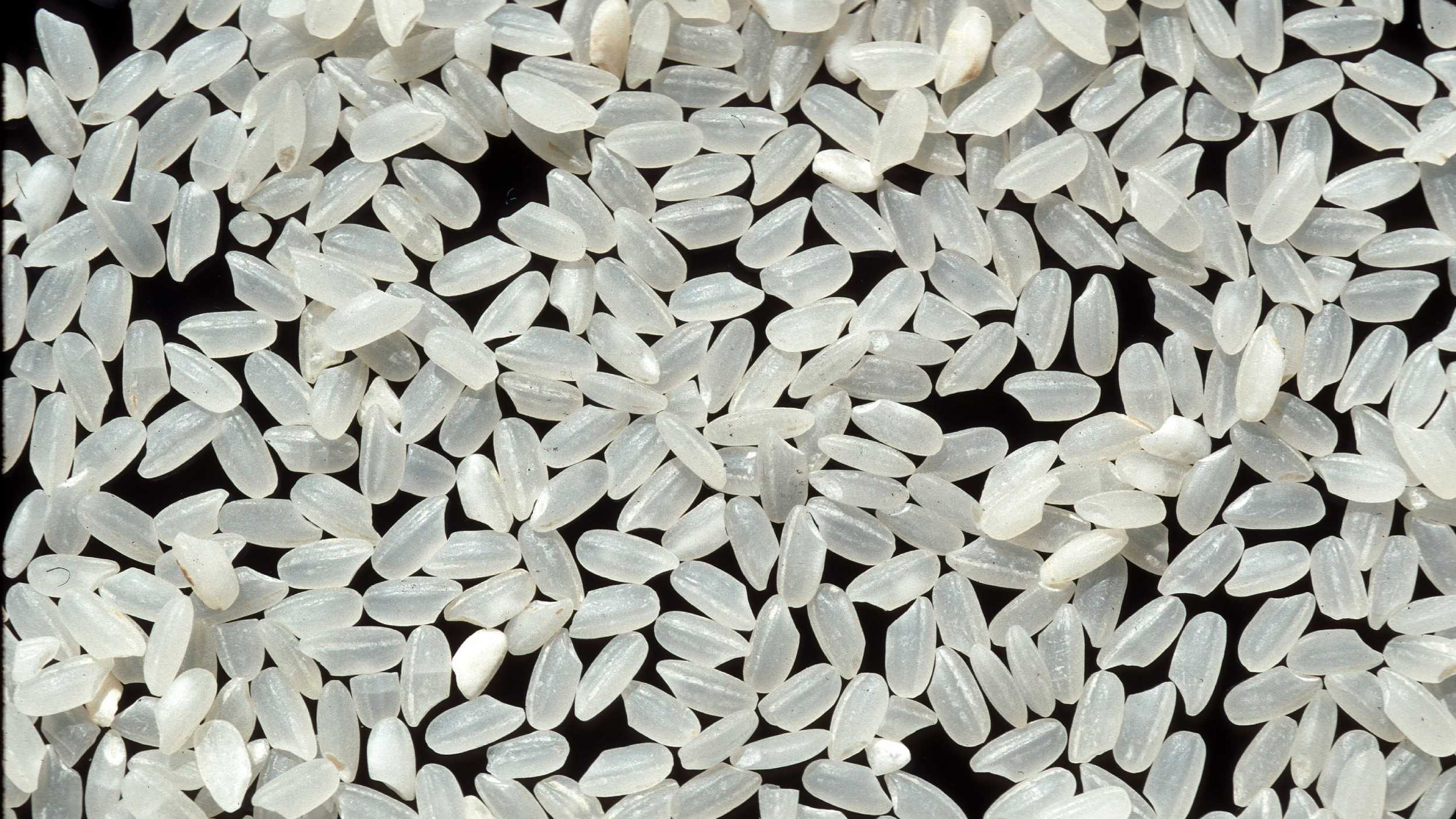 A Chinese math teacher has triggered mixed reactions from parents after giving fourth graders a rather unusual homework that entailed counting 100 million grains of rice.

"One of the homework today is to count 100 million grains of rice, and hope parents could help their children finish it," reads the assignment posted on one of the group chats of a primary school in south China's Foshan City on WeChat, which was later posted by startled parents on the messaging app and Twitter-like Weibo platform.

The parents soon realized how impossible it is to finish the task, which the teacher reportedly gave students two days to complete.

"How can I store around 1.67 tonnes of rice at home?" asked one parent. Another one wondered if it is a "brainteaser," while a third one said, "If we could count three grains of rice in one second, it will take about one year to finish the homework!"

The mathematics teacher defended the assignment, saying she intended to teach students what "estimation" is, adding that she wanted children to use their brains.

"I actually never hoped my students would directly count the rice [grains one] by one. I hope my students will count 100 grains first and then multiply the figure by 10 or 100 until the figure reaches 100 million," she was quoted by local media as saying.

Indeed, some parents said they found the homework to be instrumental in fostering critical thinking and analytical skills.

One parent noted she would help her daughter count 100 or 1,000 grains first, weigh the amount then use simple multiplication to help her get a gist of what the number 100 million is.

The workload on students has been an issue of much debate in China amid ongoing reforms in the educational system, with more emphasis on innovation and meaningful and active learning.

A survey by education firm Afanti published last year found that Chinese students spend around three hours every day on their homework, 3.7 times more than their Japanese peers and 4.8 times that of South Korean pupils.

Local authorities across the country have been trying to ease the homework load, and hence stress, on students, rolling out policies in multiple cities that ban paper-based homework for students below second grade, and discourage assignments that take more than one hour to complete for older students.