A slice of home-smoked bacon, a handful of fresh bamboo shoots, an honorary villager certificate… Departing cadres of Southwest China's Guizhou Province have received an array of gifts for their efforts to eliminate poverty from the region.

The officials who helped villagers beat poverty here are leaving. New officials will come to replace them and promote rural revitalization. 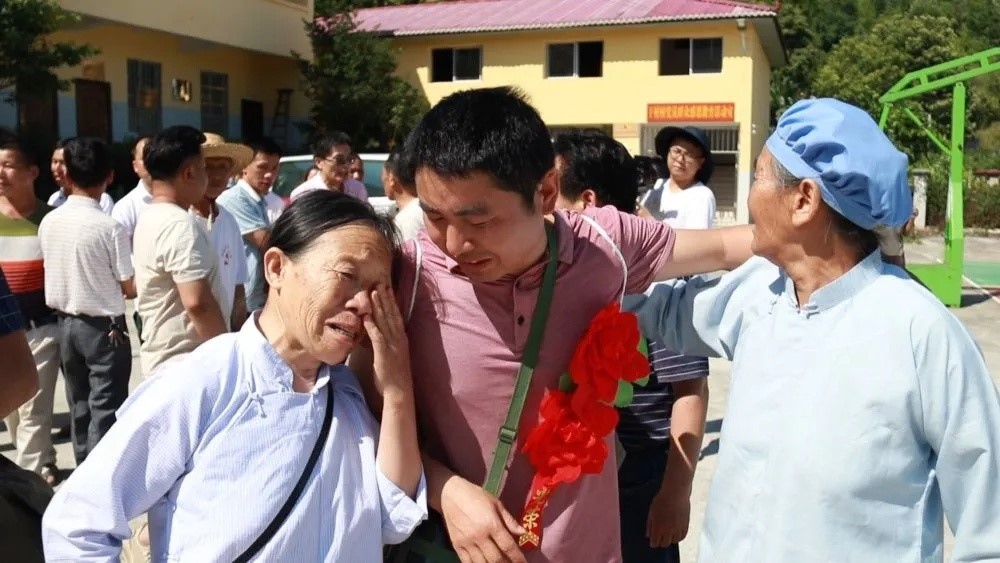 In March 2018, Ai Liliao from the Guizhou provincial government department of science and technology volunteered as the first Communist Party of China secretary in Nancen village, Censong township, Jianhe county.

Before Ai, industry was underdeveloped. But over three years he harnessed wild morel mushrooms to attack poverty.

He then invited experts to conduct field research and train villagers.

Finally he showcased his plan by planting 4,000 square meters of large bulbous mushrooms and 1,333 hectares of morel mushrooms. 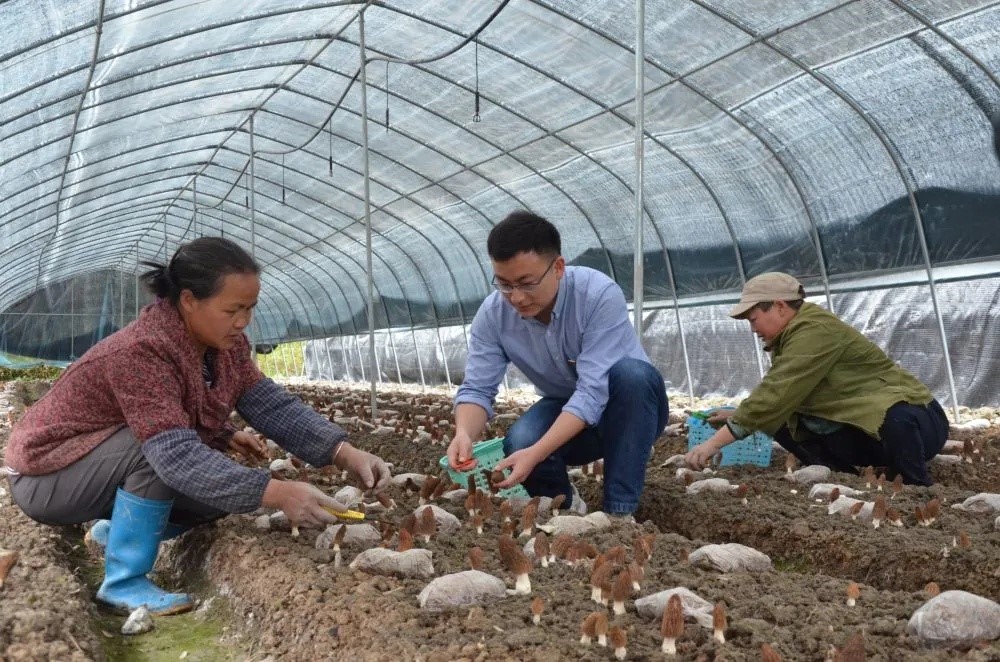 He initiated a village education development fund and in 2018 secured a 20,000 yuan donation from companies to 10 Nancen students who had earned places at university.

He raised another 1 million yuan in industrial funding for a county agricultural investment company that is planting black fungus.

The poverty rate dropped 20.1 percent in three years as 442 people from 98 village households lifted themselves out of extreme poverty.

Industry is developing. Living standards have improved. The streetlights, like the future, are brighter.

In April 2021 the Guizhou government honored Nancen for its poverty-alleviation achievements and Ai was given the title "Excellent First Village Secretary of Guizhou Province." 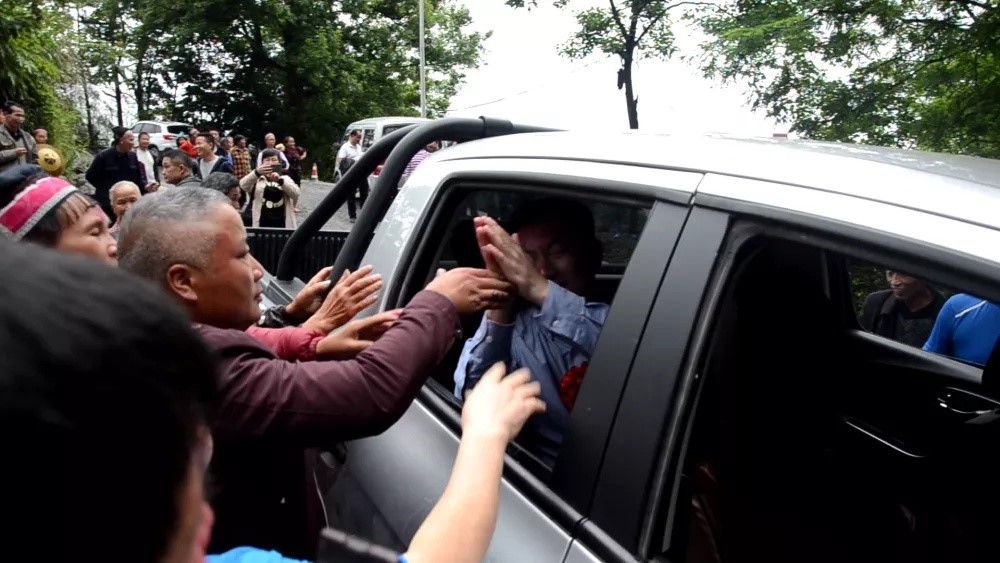