HONG KONG, Nov. 22 (Xinhua) - President of the International Committee of the Red Cross (ICRC) Peter Maurer said here Thursday that in this fast changing world, the increase in use of technology has become a new trend in carrying out humanitarian assistance. 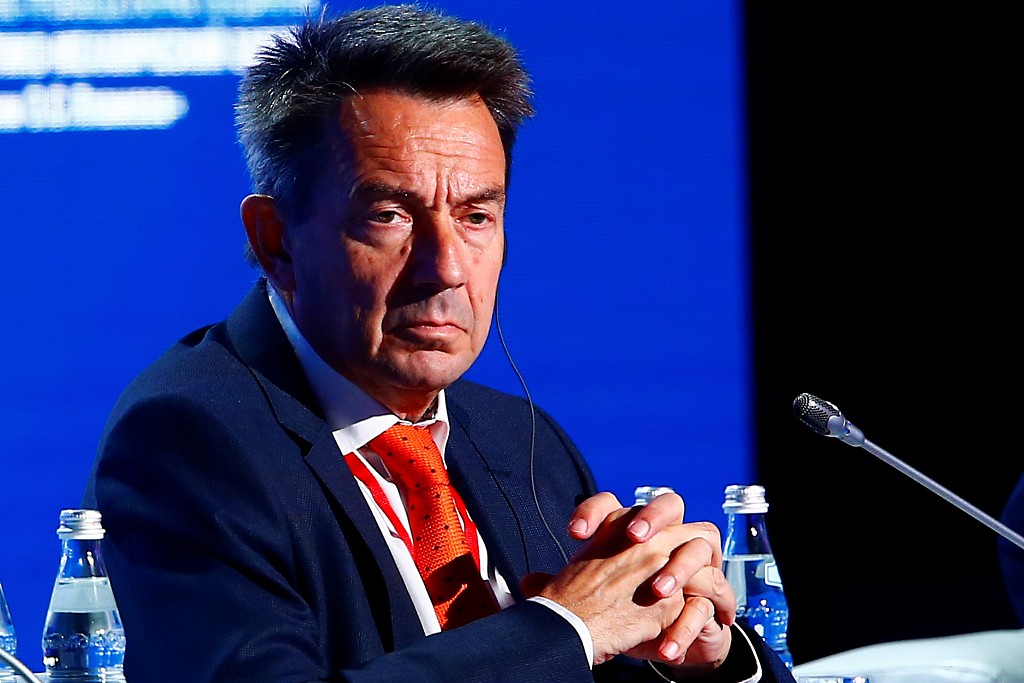 Maurer attended a press briefing today at the Hong Kong University of Science and Technology (HKUST) before giving a public speech there.

He told reporters that over the last couple of years, there have been an enormous threat of war and violence in the world, leading to record numbers of people in need of humanitarian assistance.

However, Maurer said by just injecting money into humanitarian projects is not enough to solve problems. A couple of years ago, the ICRC started to reach out to universities to see how students can find new and better technologies to help people in very difficult situations.

"We have so many people in so dire needs. We need better and faster ways which allow us to cope with the problems," he said, adding that humanitarian mission is changing fundamentally.

The HKUST is holding an exhibition featuring innovative equipment and devices from the ICRC to improve lives of people living in difficult areas. A virtual reality equipment used for training ICRC staff is one of them, which allows users to gain first-hand experience of the humanitarian crises.

Talking about Hong Kong's humanitarian work, Maurer said that after being attacked by a super typhoon in September, it is a great achievement of the society that it survived without people dead, which is an illustration of wise humanitarian investment.

"Humanitarian work, sometimes it is always seen as just giving to the others, but it is also (about) wise policies and good investment. This is the front-line of humanitarian response in Hong Kong," he added.

Maurer also praised Hong Kong people's charitableness, and he hoped that investors in Hong Kong will increasingly look at universities and humanitarian organizations to make a better life for people in difficult places, so as to create a market for value, not only for profit.