“By devoting great energy to implementing the innovation-driven development strategy, we have seen much accomplished toward making China a country of innovators, with major advances made in science and technology,” Xi said when delivering a report to the 19th Communist Party of China (CPC) National Congress in Beijing.

The evidence he cited included the successful launch of the Tiangong-2 space lab, the commissioning of the deep-sea manned submersible Jiaolong and of the 500-meter aperture spherical telescope (FAST) Tianyan, the launch of the dark matter probe satellite Wukong and the quantum science satellite Mozi, as well as the test flight of the C919 airliner.

The following is a list of technology breakthroughs the country made in 2017. 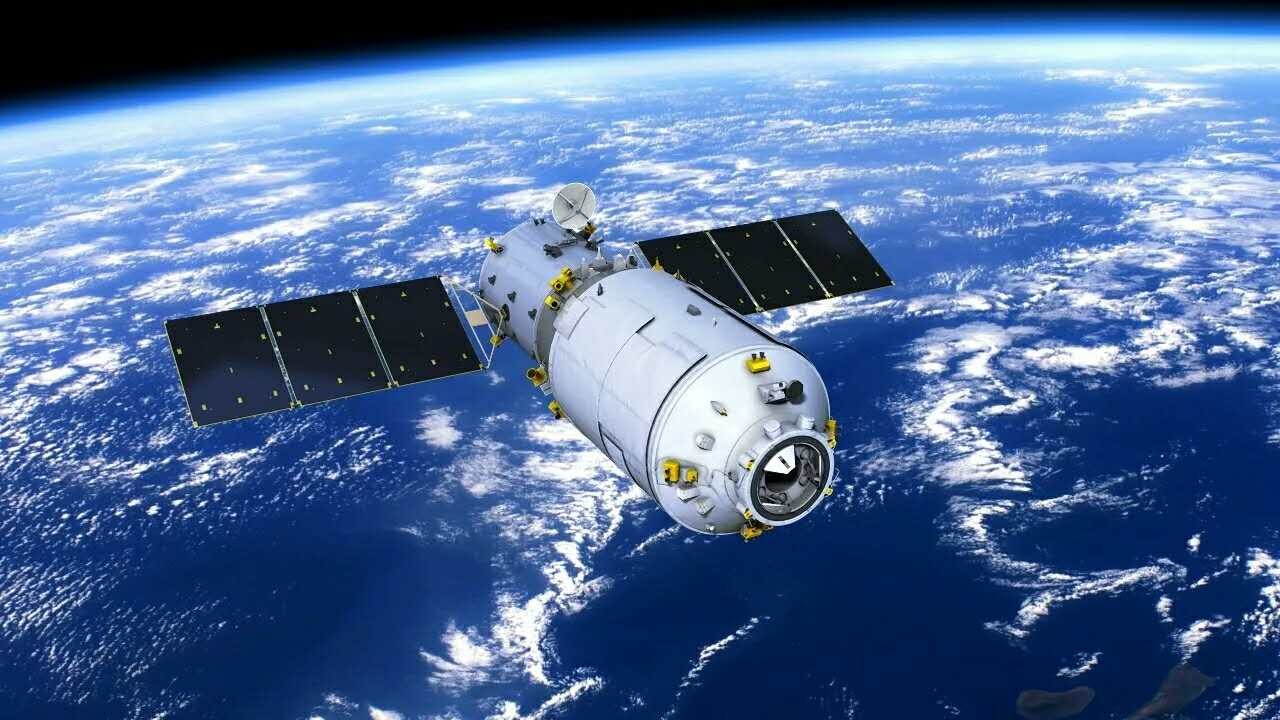 Tianzhou-1 de-orbited and entered the atmosphere again after receiving instructions from the ground following the completion of the space lab mission and follow-up tests on September 22, 2017. (Photo by China Academy of Space Technology) 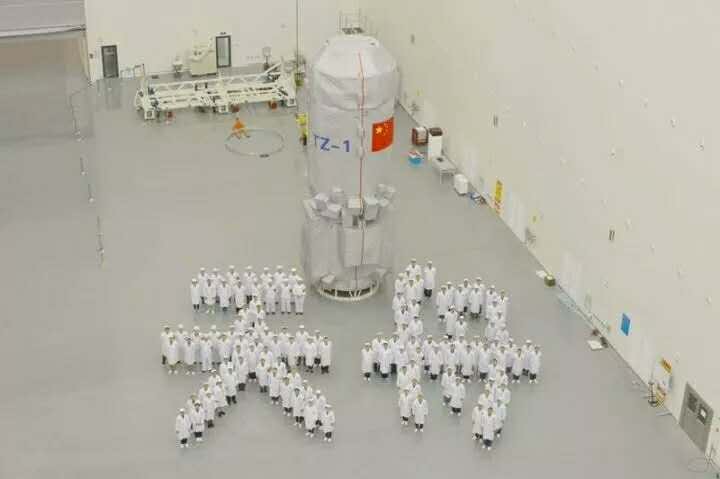 China’s first home-built aircraft carrier was transferred from the dry dock to the water on April 26, 2017. It marked a major achievement in the independent design and construction of an aircraft carrier. 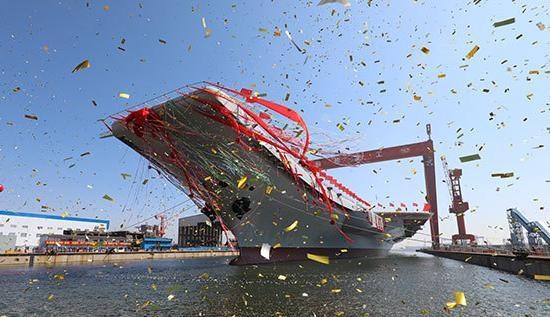 China’s first home-built aircraft carrier is transferred from dry dock to the water on April 26, 2017. (Photo by sina.com)

Officially named on June 25, 2017, the Fuxing bullet train was developed by the China Railway Corporation. Capable of running at a routine speed of 350 km/h and a top speed of 400 km/h, it travels between Beijing and Shanghai in only four-and-a-half hours. China owns exclusive intellectual property rights to the trains. 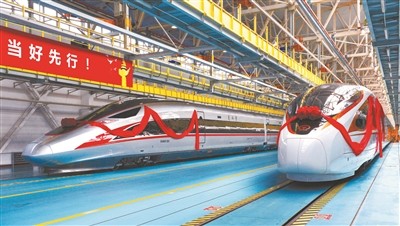 The C919, China’s first self-produced large plane, completed its first test flight on May 5 at the Shanghai Pudong International Airport. It was a historic breakthrough in China’s aircraft manufacturing, proving that China has acquired core competencies in developing modern aircraft.

C919 takes off at the airport. (Photo by Commercial Aircraft Corporation of China)

5. Detection of pulsars by FAST 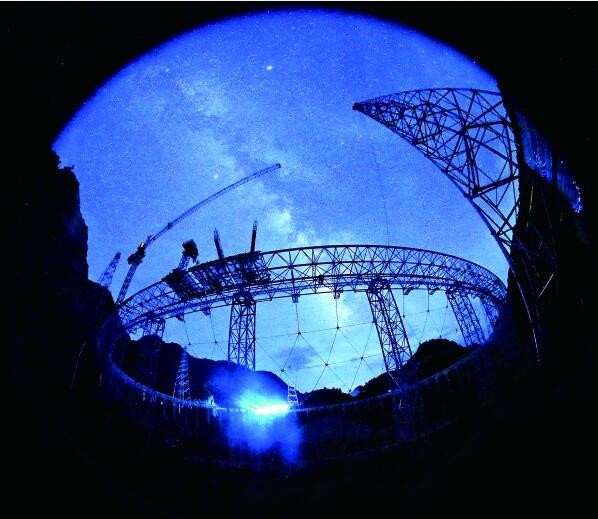 The FAST under construction. (Photo by government website of the Qiannan Buyi and Miao Autonomous Prefecture, Guizhou Province) 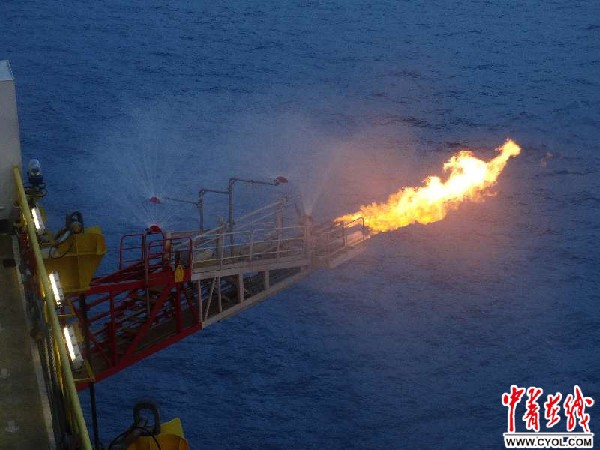 A flame emerges on the Blue Whale 1 drilling platform in the Shenhu area of the South China Sea, marking China’s successful exploitation of natural gas from the natural gas hydrate at the seabed 1,266 meters under the sea.  (Photo by China Youth Online)