Beijing (People's Daily app) –The Palace Museum (the Forbidden City) and Chinese IT giant Tencent kicked off the 2017 “Culture + Technology” International Forum Tuesday at the Forbidden City, with support from the Ministry of Culture and State Administration of Cultural Heritage.

Weibo, Tencent University and Tencent News are broadcasting the forum online.  The forum will discuss the future museum with digital technology, digital time, renaissance of traditional culture, and technology and humanity in daily life.

Palace Museum director Shan Jixiang said he thinks that the cultural creativity of the Forbidden City is a pioneering work of “made in China.” 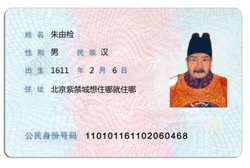 "We are marching into an era of enhanced technology. It is necessary to explore new ways to blend culture and tradition with technology on a broader and deeper level. Cultural confidence is vital. I want to see how far it can go with the wings of technology,” he said.

The combination of culture and internet plus is a cultural exploration with Chinese characteristics, said deputy Director of the State Administration of Cultural Heritage Gu Yucai. “Cultural creativity with technological support pours energy into the ancient engine of traditional culture.”

Tencent said it sees itself as a technology and culture company on the internet. “Technology has created new forms of culture,” Tencent COO Ren Yuxin said. “The digitalization of the cultural industry is a trend and necessary. From the Louvre to the Palace Museum, traditional cultural museums are embracing technology. The Forbidden City received a youthful facelift at 600 years in 2015 when Tencent introduced the Forbidden City emoji, applications and games.” 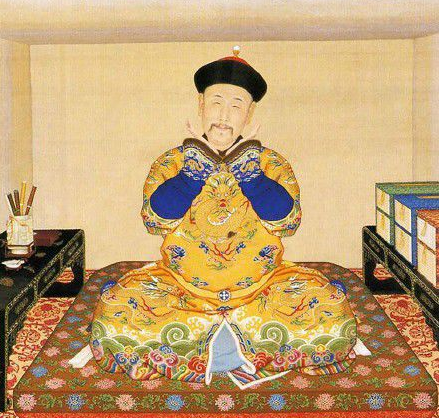 The “Culture + Technology” exhibit will run from November 29 to December 8 at the Palace Museum.

Emoji of soldier in Qing Dynasty “rely on you”. (File Photo)