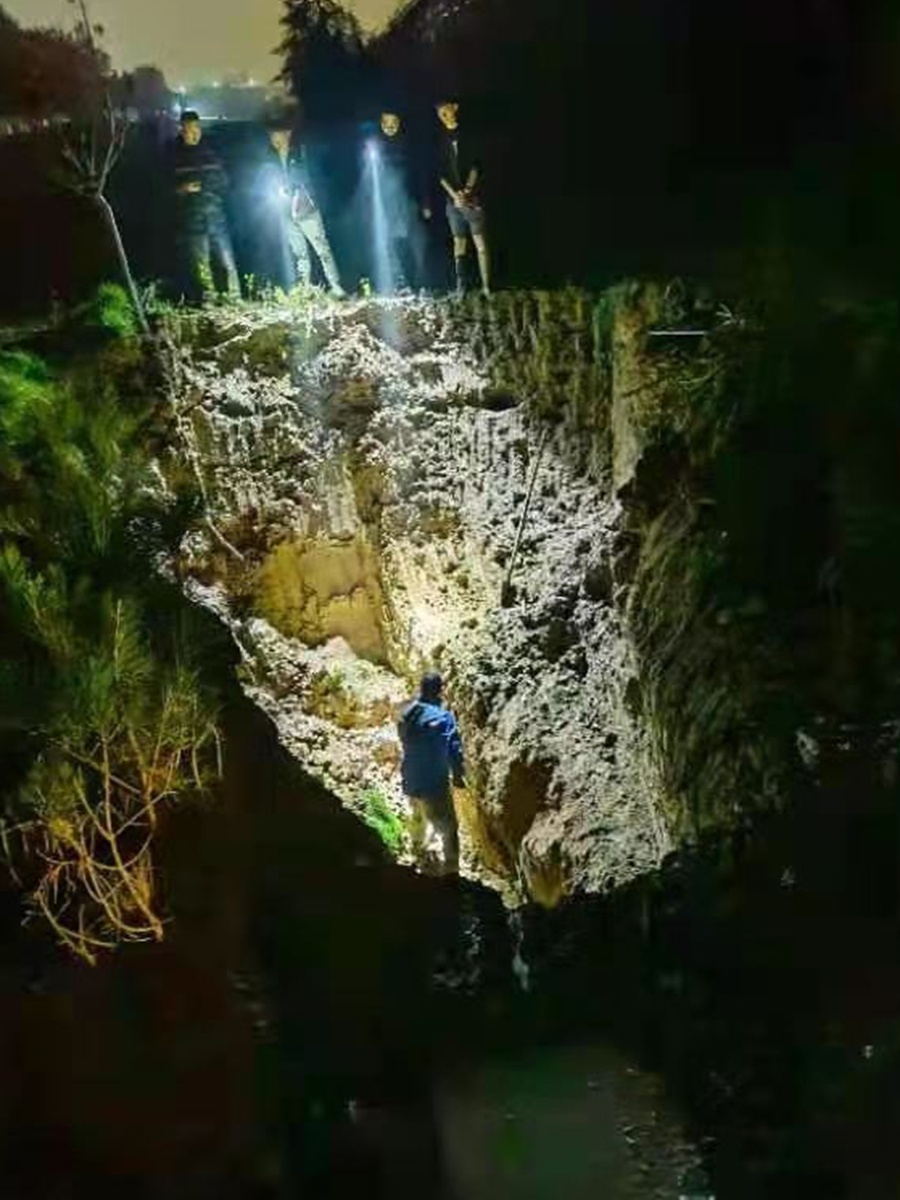 Telecom companies in Central China's Henan Province are ramping up efforts to repair the telecommunications network, which was hit by the torrential rain that started on Monday, as the deadly rainfall put many base stations out of service, damaged cables and left many users unable to contact others.

The Henan branch of a major Chinese telecommunications carrier, China Unicom, told the Global Times that as of 9 am on Wednesday, 8,773 base stations of China Unicom had been damaged and the base stations in two villages were blacked out.

A total 256 cables of the company were disrupted and more than 400 poles had fallen down or broken in Zhengzhou, capital city of Henan.

The company sent 818 vehicles, 3,460 staff, 497 machines and 38 satellite phones to repair the telecommunications network. It also sent more than 10 million emergency text messages to the public.

Chinese telecommunications infrastructure firm China Tower is also striving to resume the functioning of base stations in the province.

"More than 6,000 base stations in Henan were out of service, and Zhengzhou accounted for almost half," Li Zengjun, general manager of the comprehensive department at China Tower's Henan branch, told the Global Times on Wednesday.

"The main work now is to power up the base stations," Li said, adding a growing number of emergency workers are on the way.

After they arrived on Wednesday night, Li predicted the power supply could meet the demand of Zhengzhou and the city's telecommunications could largely resume. 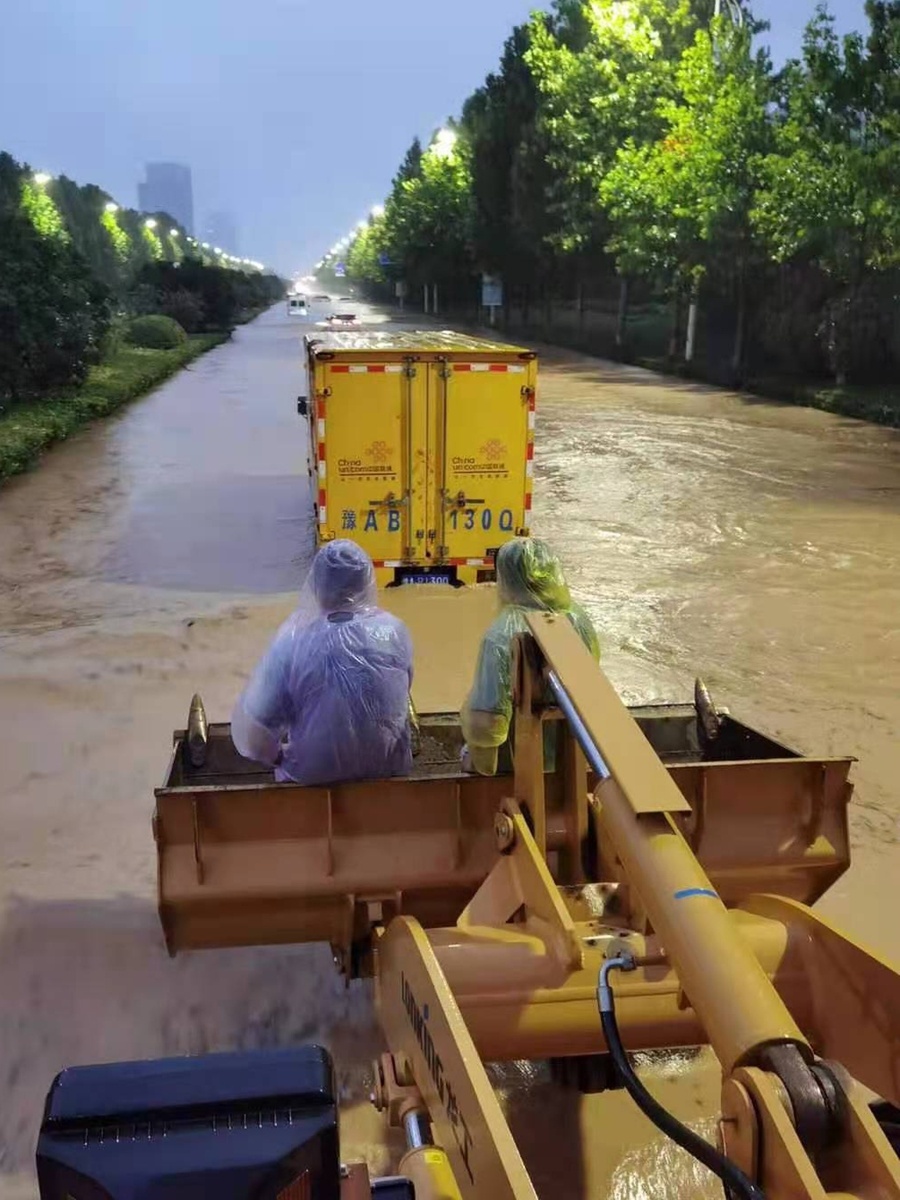 Due to flooding, workers at China Unicom use an excavator to repair a data center in Zhengzhou on Tuesday.

China's Ministry of Industry and Information Technology asked for video calls with telecommunications companies at midnight and again in the morning on Wednesday to learn about the damage to the telecommunications infrastructure.

As of 10 am on Wednesday, about 6,300 base stations and 170 cables had been repaired, the ministry said.

The death toll from the storm has climbed to 25, with seven people still missing amid severe flooding in Zhengzhou on Wednesday. A total of 1.24 million people were affected in the province and 160,000 were evacuated as rescuers continued to pour into the province.