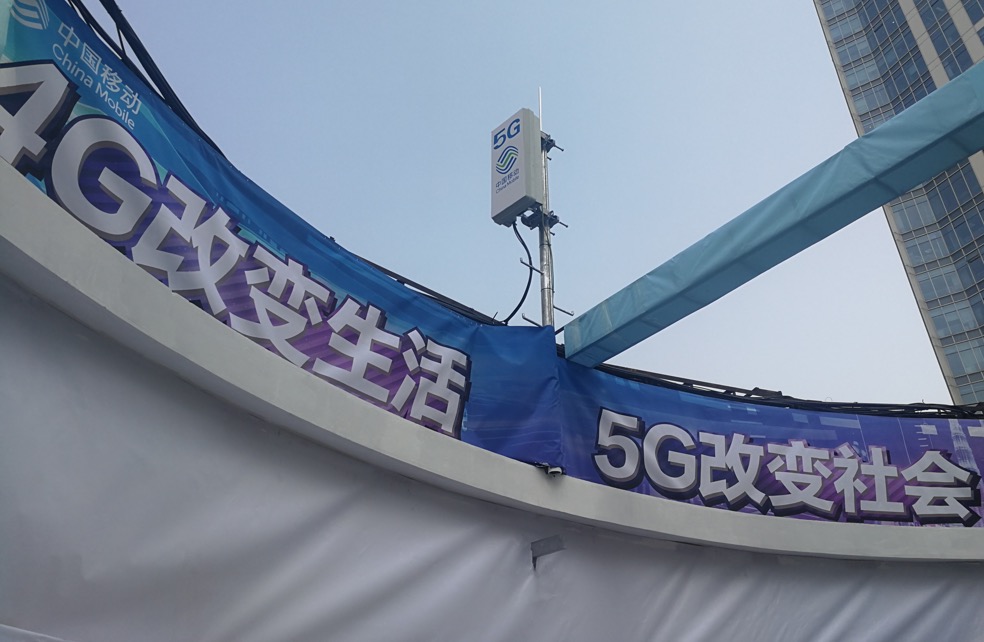 China Unicom said it's not accurate to say that its 2G services is now being shut down, but the network will be streamlined with a dwindling number of base stations.

An insider from China Mobile said there's no plan to ditch second-generation cellular technology so far.

It was added that some 2G users in certain areas may experience bad signals due to changes in the frequency band, but the shift can allocate valuable resources for increasing 4G quality and coverage.

Data shows China Unicom had more than 5 million 2G subscribers by the end of February, accounting for 2 percent of its total users, and 187 million 4G subscribers.

China Unicom has been encouraging users to update to the 4G network with many incentives, including a discount to buy a new cellphone and free data.

The total number of 3G and 4G subscribers in China reached 1.17 billion by February, with 2G users totalling about 270 million according to the Ministry of Industry and Information Technology.