Temperature in Shanghai reaches record high in May Day holiday

SHANGHAI, May 3 (Xinhua) -- The temperature in Xujiahui, Shanghai's downtown area, jumped to 34 degrees Celsius on Sunday, making it the hottest May 3 in 147 years.

In the first ten days of May, it is rare to see the temperature above 34 degrees Celsius, said the Shanghai Meteorological Center.

Apart from Shanghai, the temperature records have been broken in many parts of the country on Sunday. Temperatures in 157 national meteorological stations in provinces including Henan, Hubei and Zhejiang have reached or exceeded the highest temperature record in the first ten days of May.

The heat wave is forecast to continue on Monday in Shanghai, with the highest temperature reaching 32 degrees Celsius, the center said.

With a cold front from northern China moving in, the temperature will drop to over 20 degrees Celsius on Tuesday and rain is expected on Thursday and Friday. 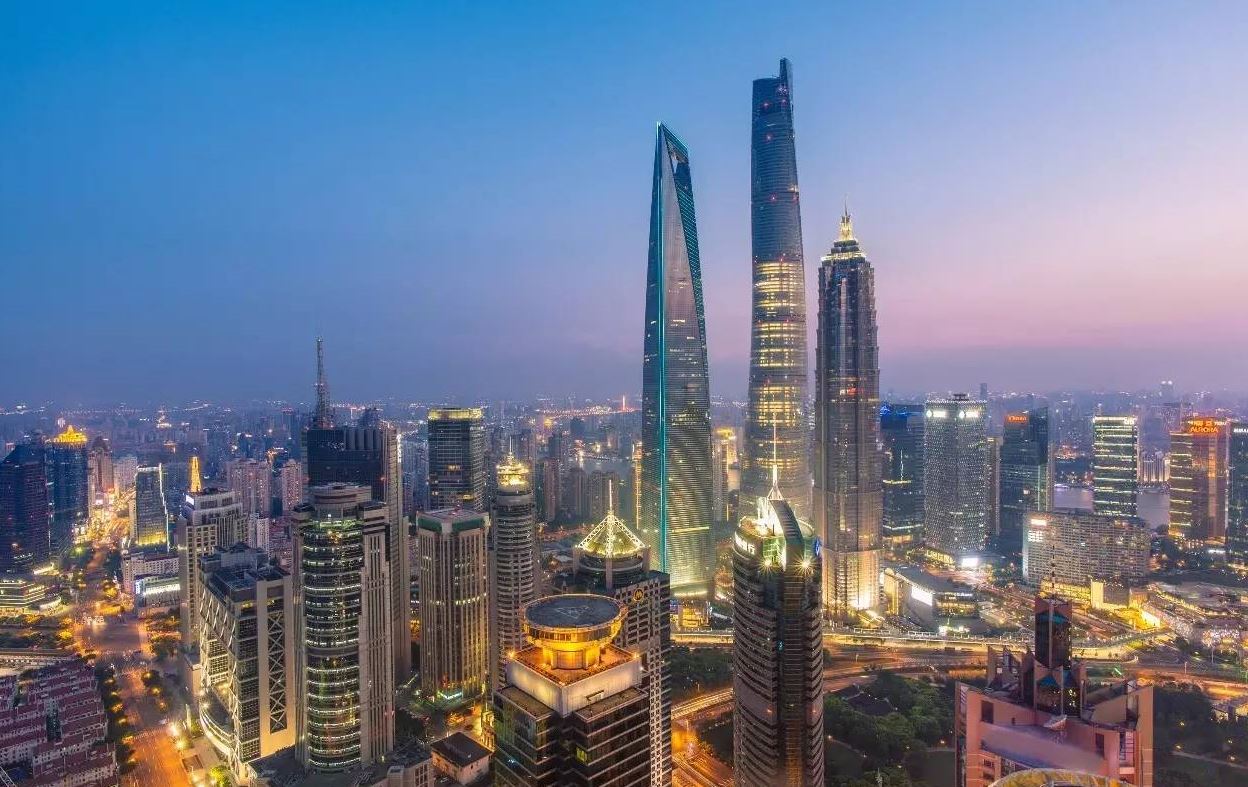