CHINA Temperatures poised to hit 40 C in next few days

Temperatures poised to hit 40 C in next few days 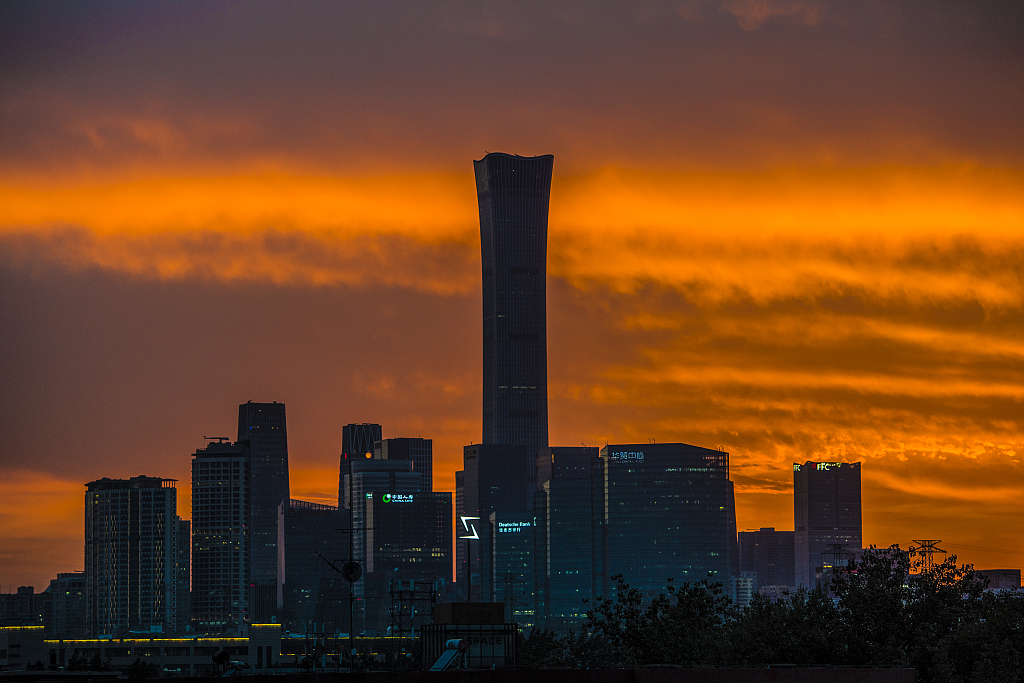 A heat wave that hit northern China on Wednesday will continue until Saturday, with temperatures set to reach 40 C in some provinces, the national observatory said.

It is the first round of hot weather this year and will arrive in eight regions, including Beijing, Tianjin, Shandong province, and the Inner Mongolia autonomous region.

The National Meteorological Center said that for four days, temperatures in northeastern cities will reach 37 C. In Hebei, Henan and Shandong provinces and Beijing, it will soar to 40 C.

On Thursday and Friday, high temperatures will influence the widest range of areas, according to the observatory.

Chen Tao, a chief forecaster at the center, said the current heat wave won't last too long and will affect a smaller area than previous years.

However, it will still pose a threat to agriculture and forests.

"The heat may affect the growth of wheat negatively. Forest fires may also occur since little rain and high temperatures continue in northern and southwestern China," he said.

The heat has come earlier than normal in Beijing compared with previous years, the local meteorological authority said in a statement.

It advised residents to guard against the hot weather and ozone pollution. Workers who are exposed to high temperatures because of their jobs should take protective measures.

In addition, electricity and water departments should prepare for emergency work because usage by customers could spike due to the heat.

Chen said that from Saturday to Monday, some parts of northern and northeastern China will have rainfall and strong winds, which will help lower temperatures.

He added that from Friday to Tuesday, most regions in southern China will have heavy rain and severe convective weather.