TAIPEI, Dec. 5 (Xinhua) -- Results of an online vote for the 10 most scenic highway sections in Taiwan were unveiled Thursday, with a highway section running through Miaoli County topping the list. 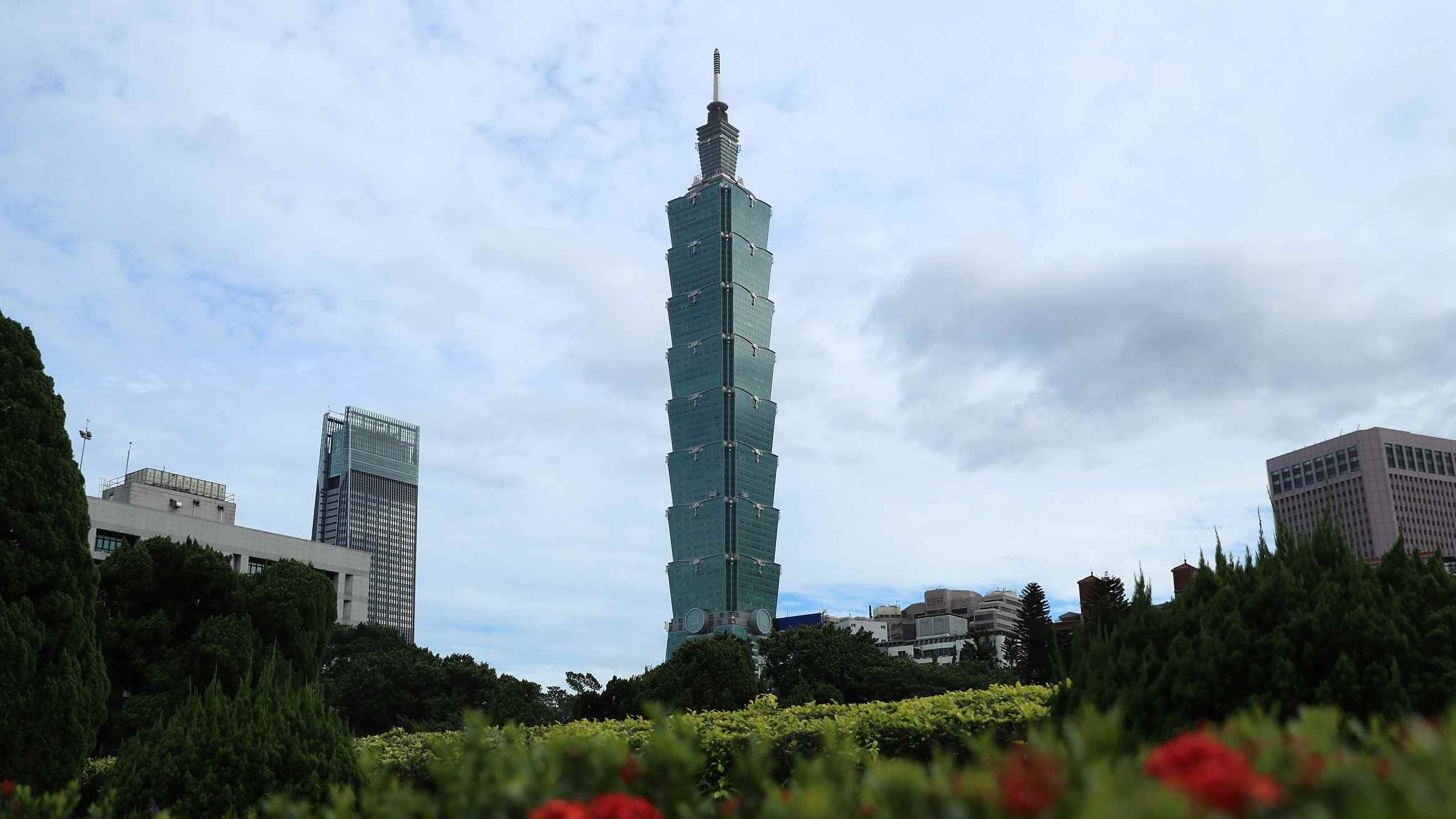 The 111-121 km mark on the island's Highway No. 61, which runs through Miaoli County, beat the other 29 candidates to be the most scenic highway section, Thursday's United Daily reported, quoting the island's highway authority.

The 10 km highway section, sitting between mountains and the sea, allows travelers to capture sunsets facing the Taiwan Strait.

The second most scenic highway section went to another section of the same highway, between the 53-54 km mark in Taoyuan, known for a bridge that connects a renowned fishing port named Yong'an port in northern Taiwan.

Third place went to the Jinlun Bridge at the 412-414 km mark on Highway No. 9, which runs along the island's east coast.

Located in Taitung County, the bridge offers visitors beautiful views of the Pacific Ocean and the Dawu Mountain.

Other winners included a mountainous highway section, the highest of the island's highways, and several picturesque seaside roads.