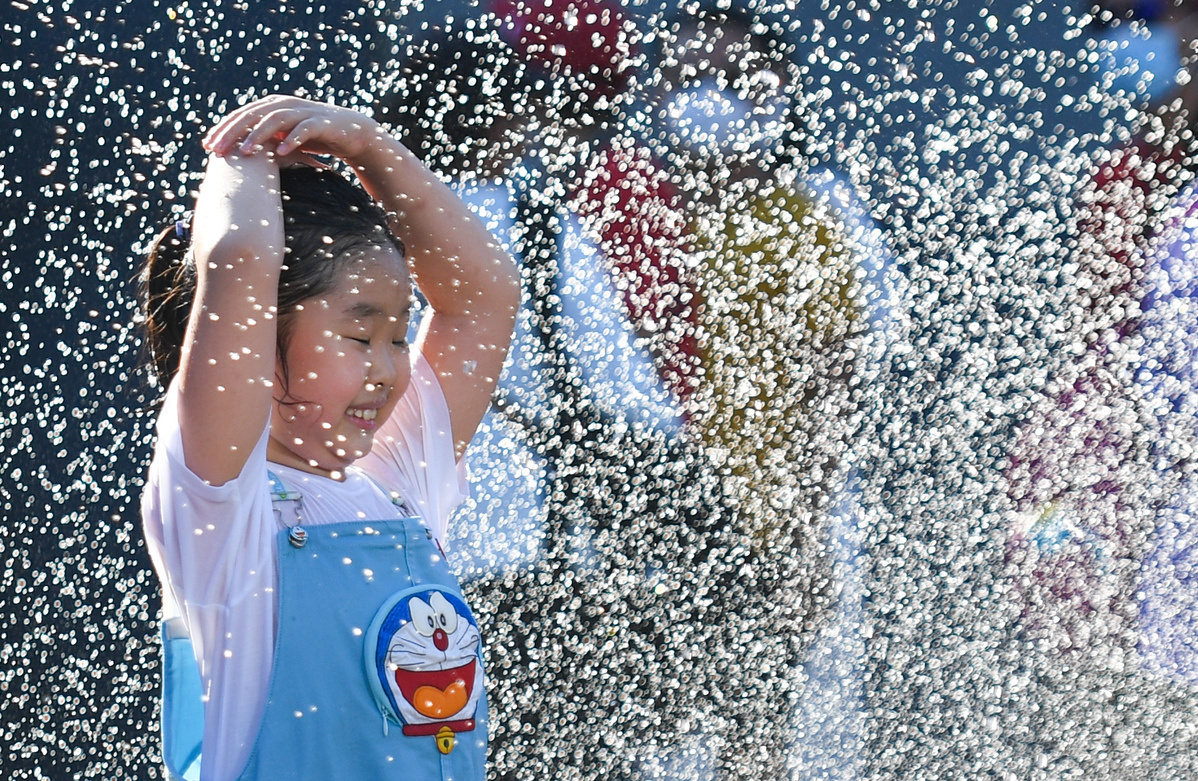 A girl plays with water in a fountain at Huaxi Live Wukesong in Haidian district, Beijing, July 24, 2020. [Photo/Xinhua] 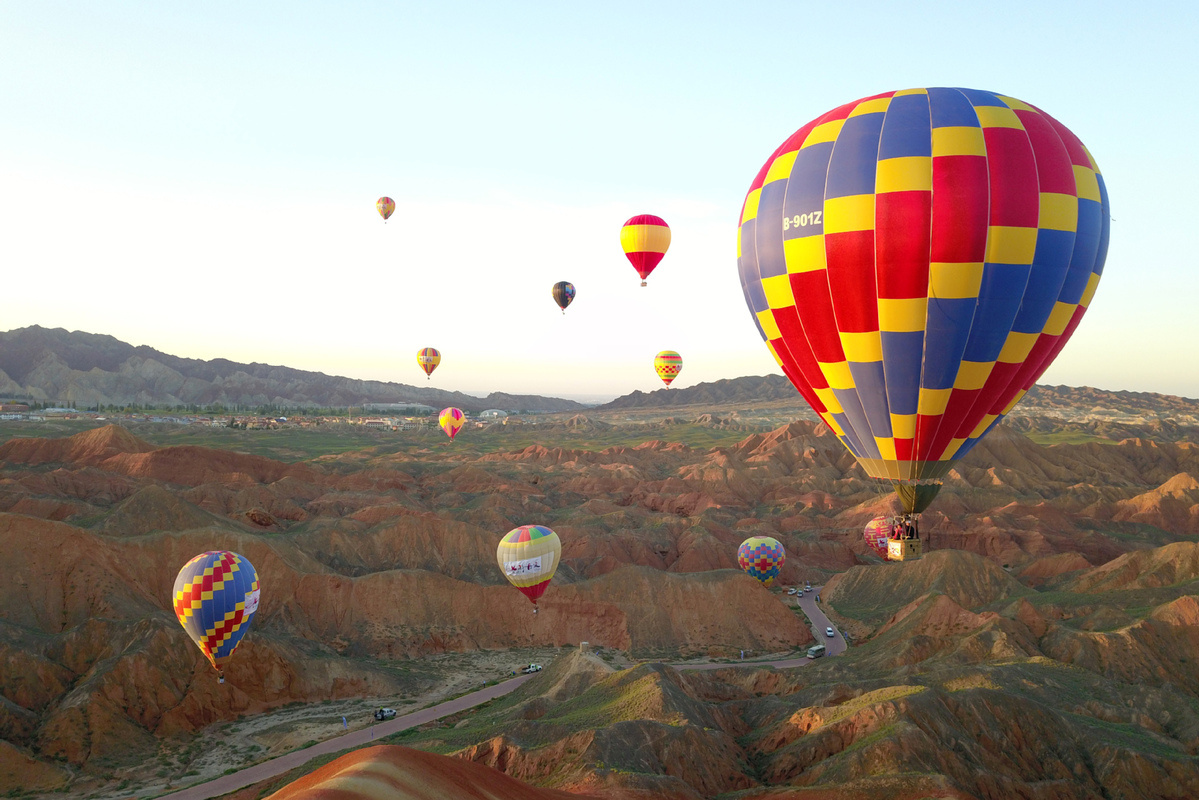 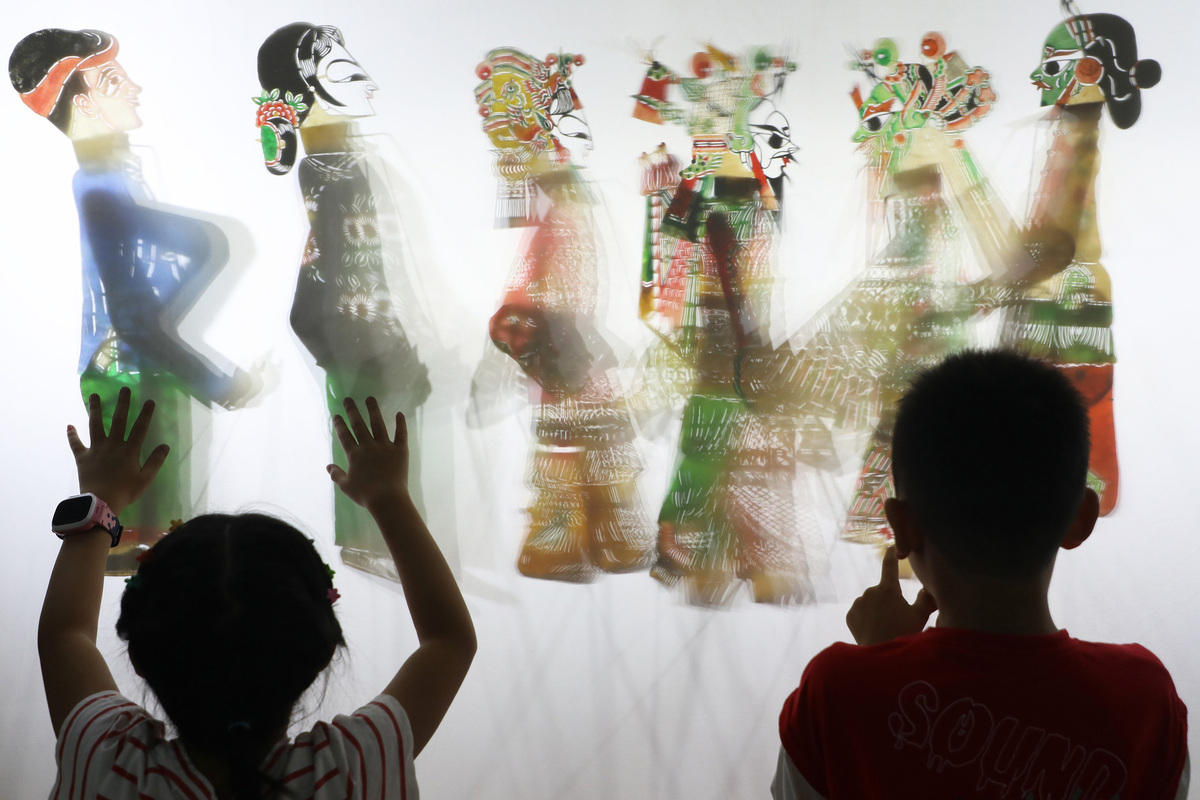 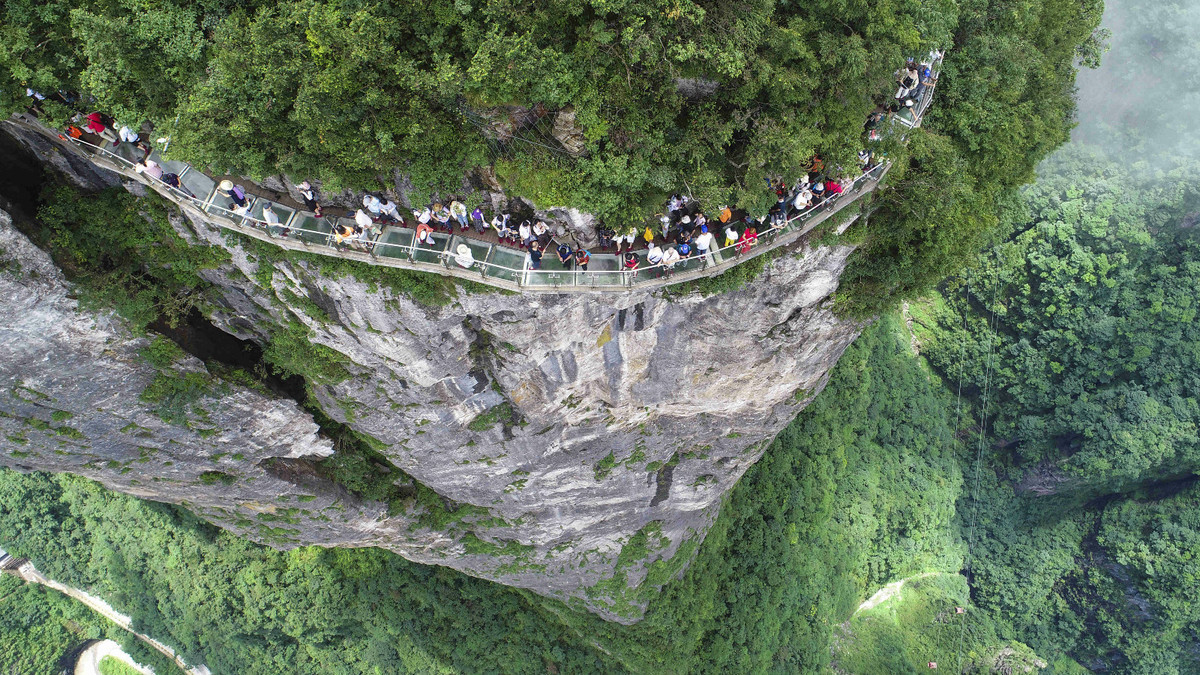 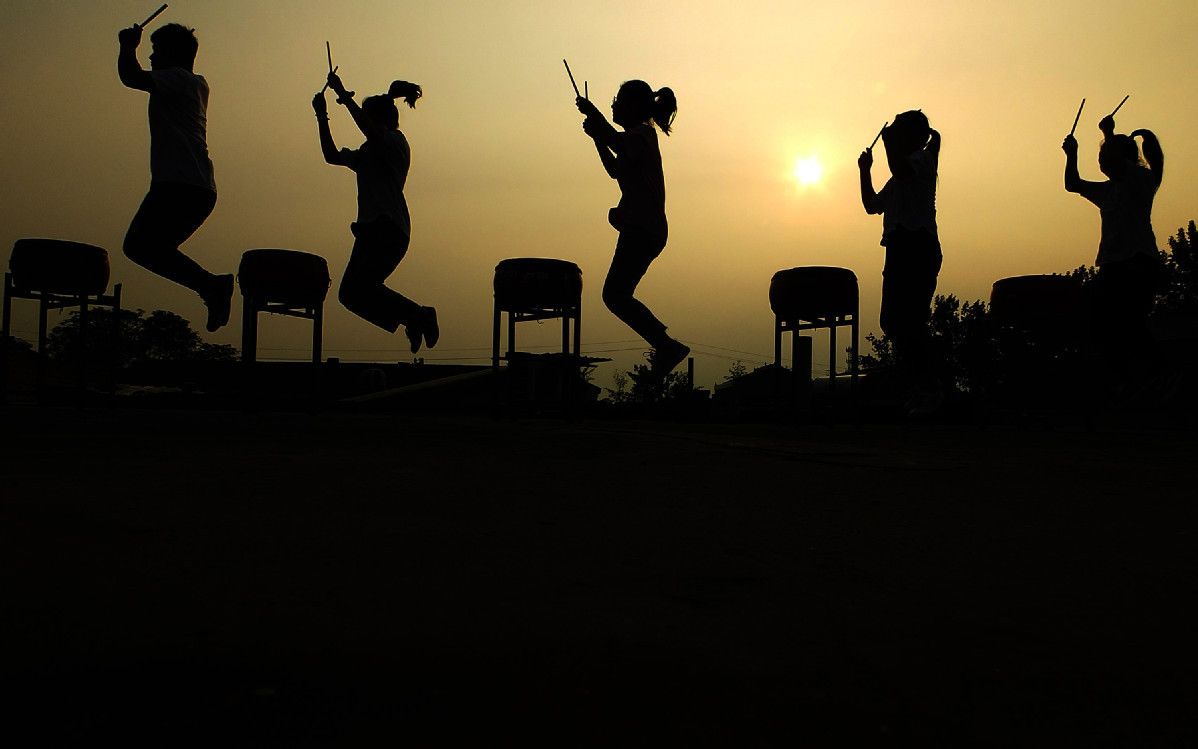 Left-behind children learn to play the drum, which is listed as an intangible cultural heritage in Yuncheng, North China's Shanxi province, on July 27, 2020. [Photo provided to China Daily] 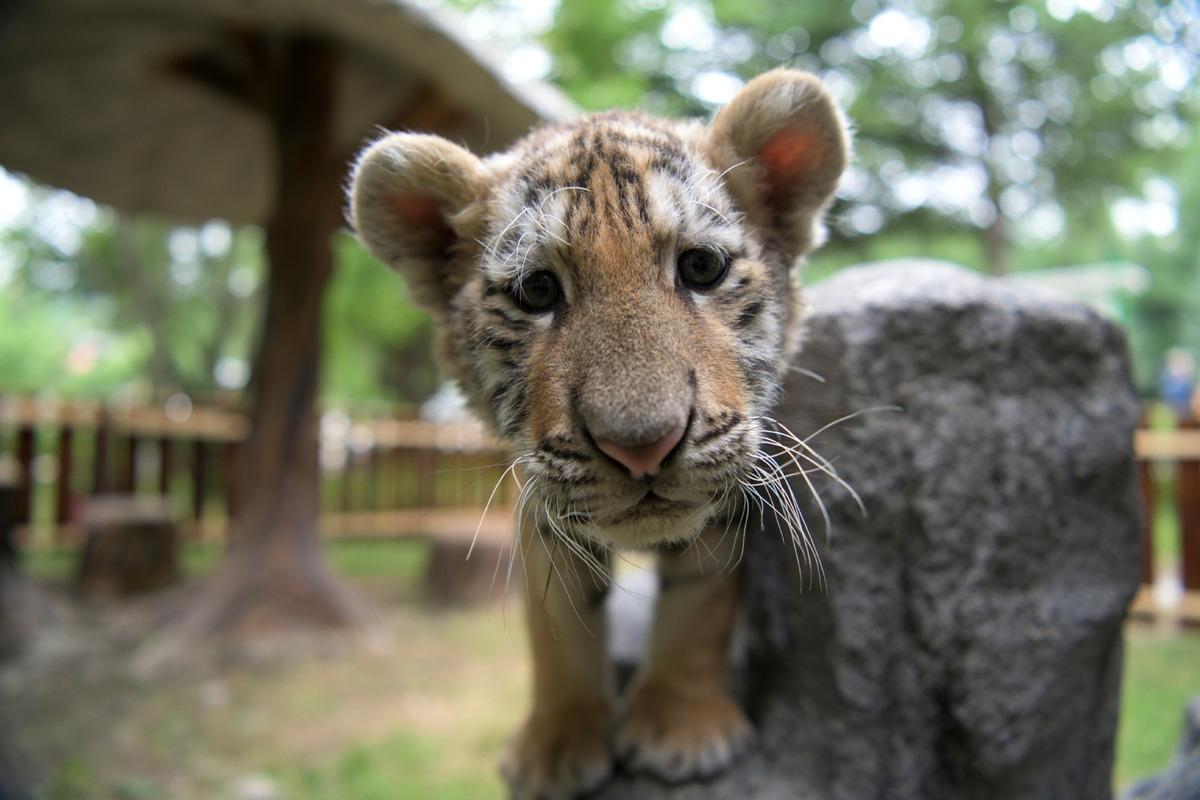 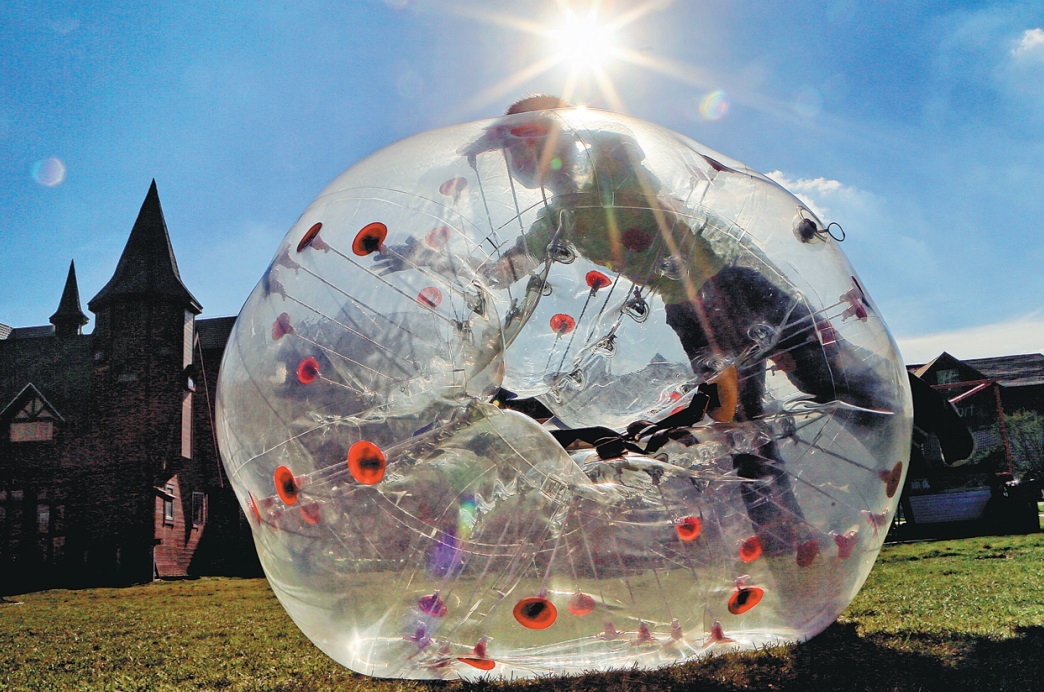 A bubble "football" used for zorbing is enjoyed at a picturesque area in Chongli district, Zhangjiakou, Hebei province, on July 28. Chongli will cohost snow events at the Winter Olympics in 2022 along with Beijing. Its scenic setting means it has become a popular destination for tourists to escape the sweltering summer heat. LIU XIAOLIN/FOR CHINA DAILY 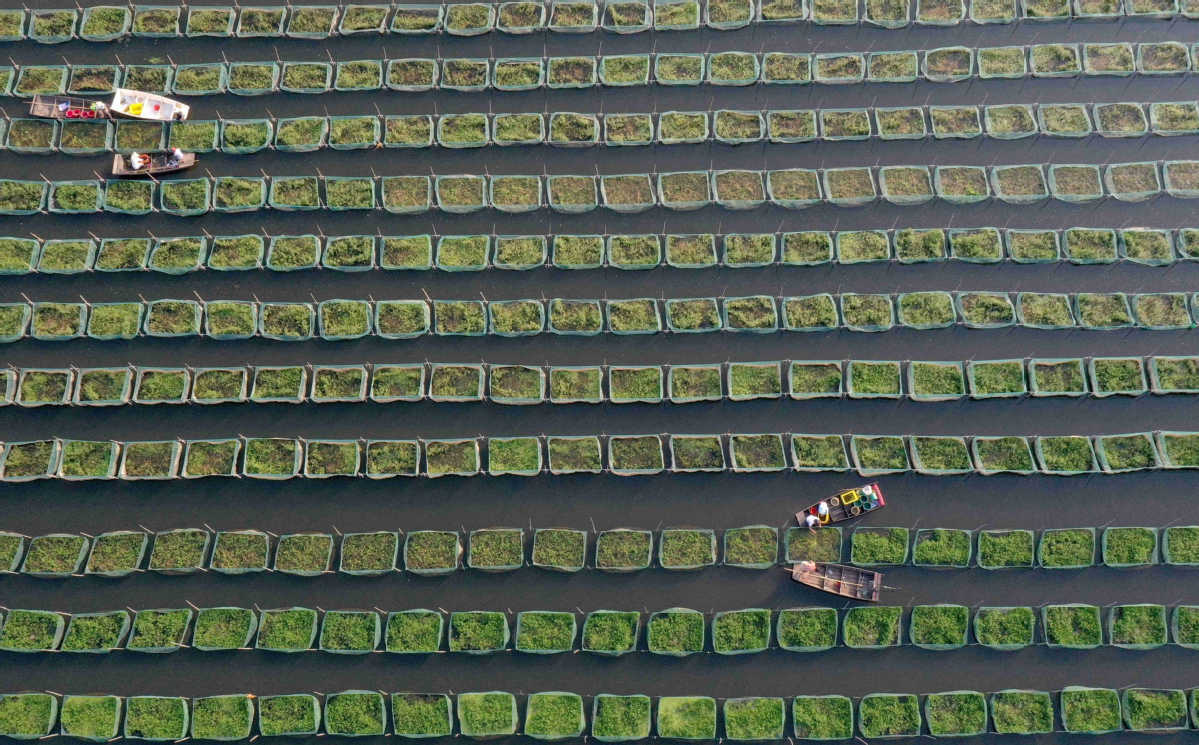 Farmers feed finless eels at a production base in Ruihong township of Yugan county, Jiangxi province, on July 28. Since the start of this year, commercial fishing has been banned along the Yangtze River and in conservation areas for aquatic life. The ban led some former fishermen in the county to turn to aquatic life farming and processing to make a living. There are now more than 12,000 people in Yugan working in the industry. ZHU WENBIAO/FOR CHINA DAILY 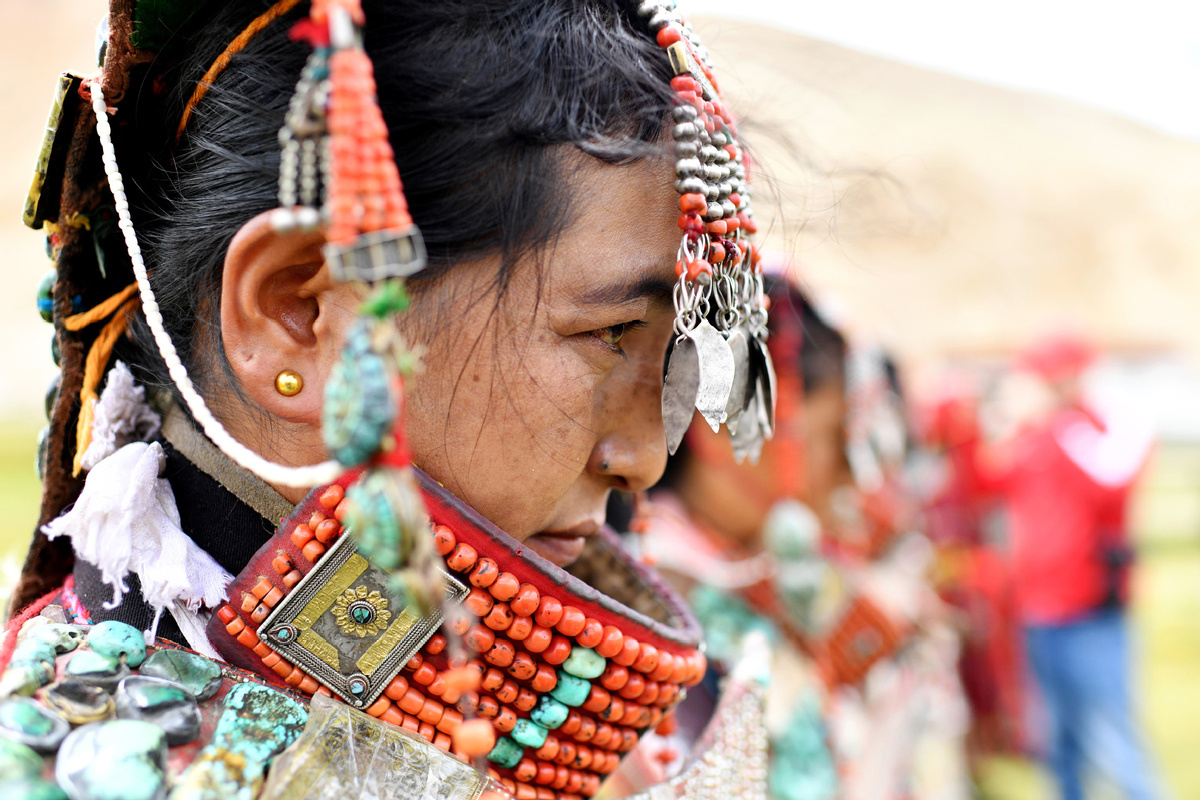 A woman wearing Burang clothes is seen in Burang county of Ali, Southwest China's Tibet autonomous region, July 28, 2020. Burang clothes, decorated with gold, silver, pearls and other jewels, have a history of more than 1,000 years. [Photo/Xinhua] 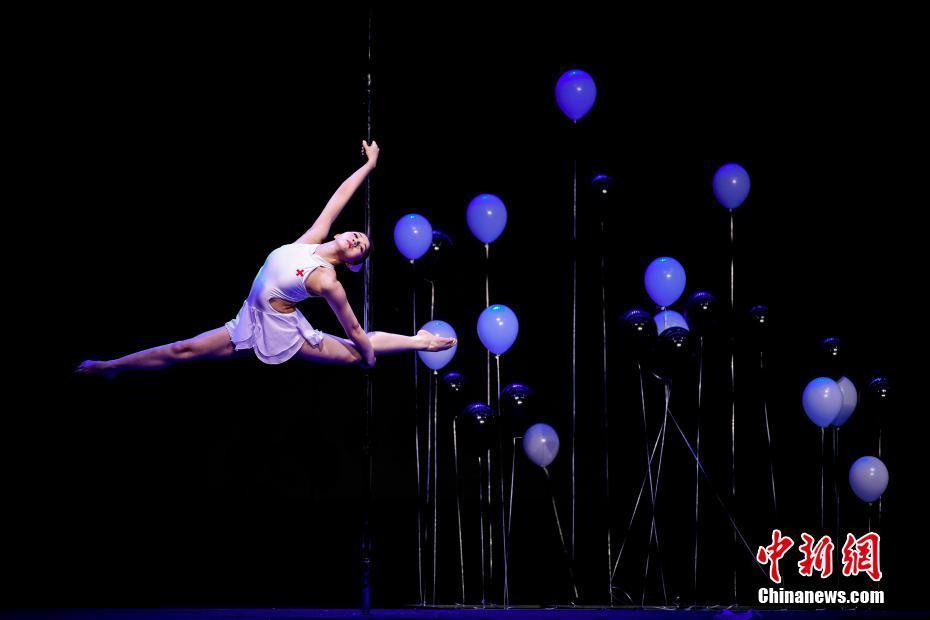 A woman is seen performing on a pole. The final of the 2020 China Pole Dancing Open is held in North China's Tianjin on July 28, 2020. [Photo/Chinanews.com]