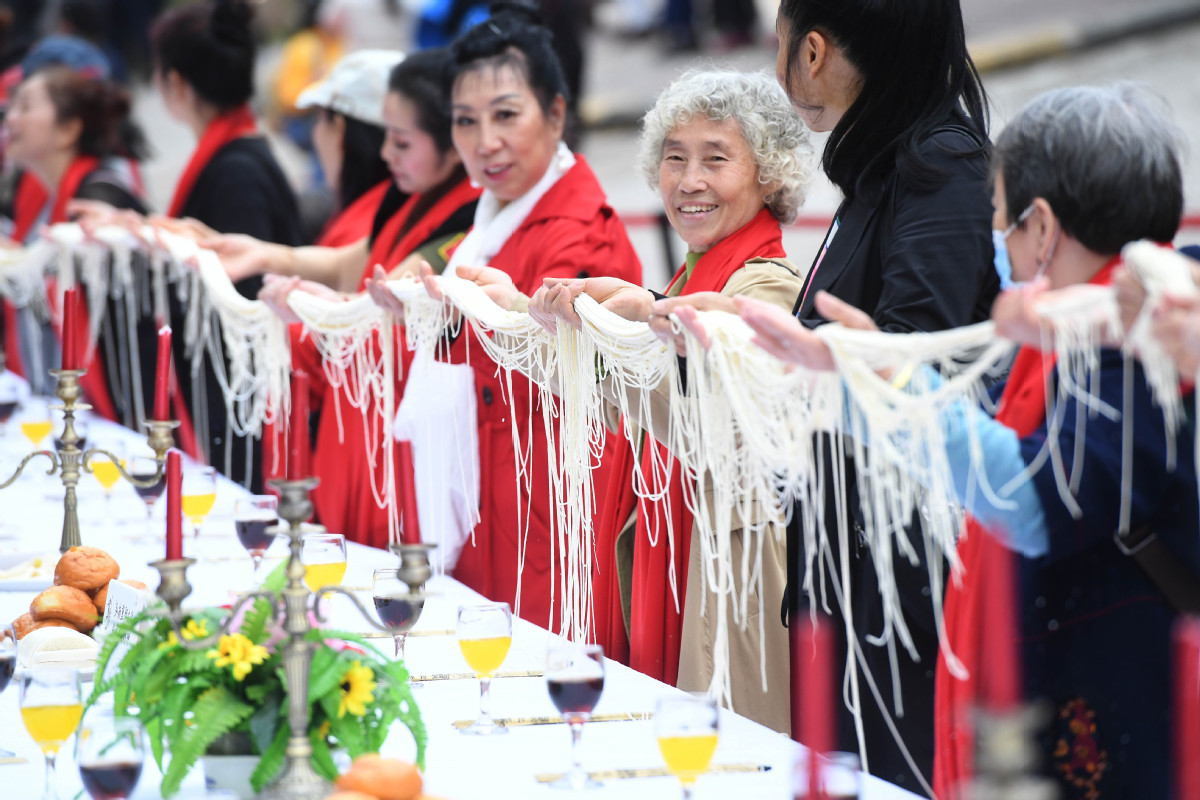 Seniors hold noodles, a symbol of longevity, at a banquet in Chongqing's Fuling district on Oct 25, 2020, to mark Chongyang Festival. Also known as the Double Ninth Festival (the ninth day of the ninth month on the Chinese lunar calendar), the festival is an occasion to care for and send blessings to seniors across China. [Photo/China News Service] 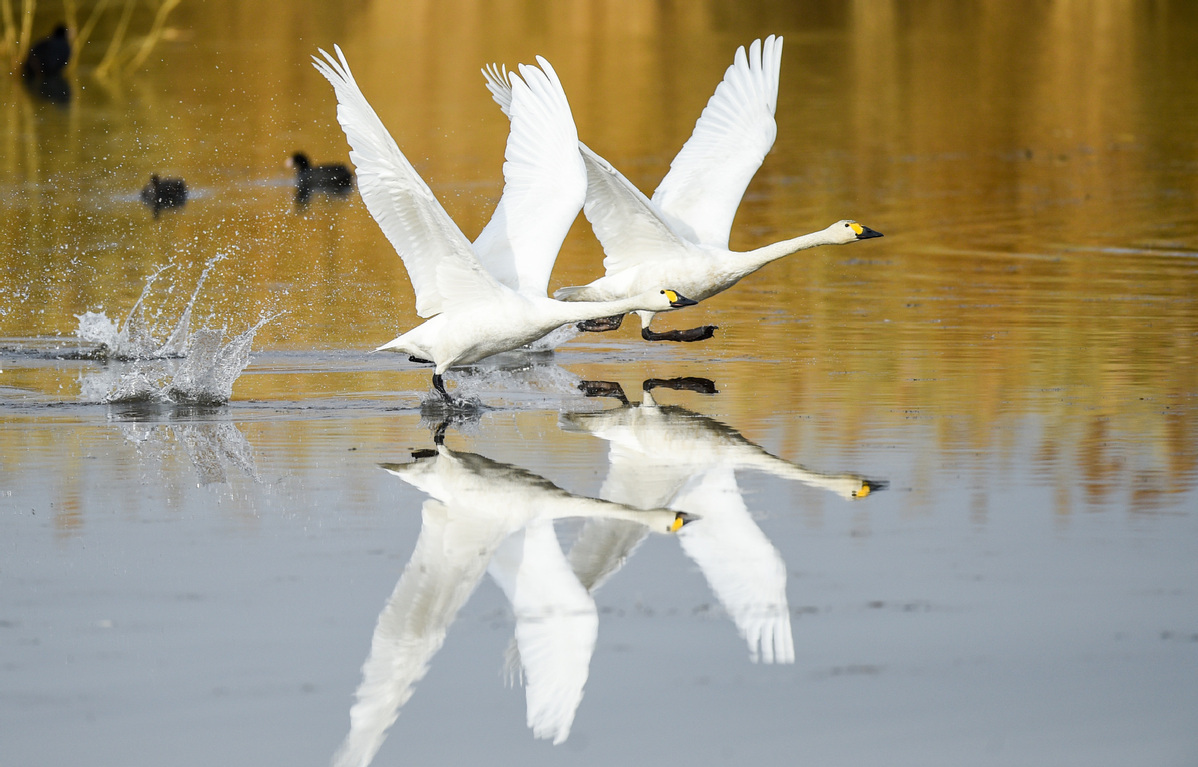 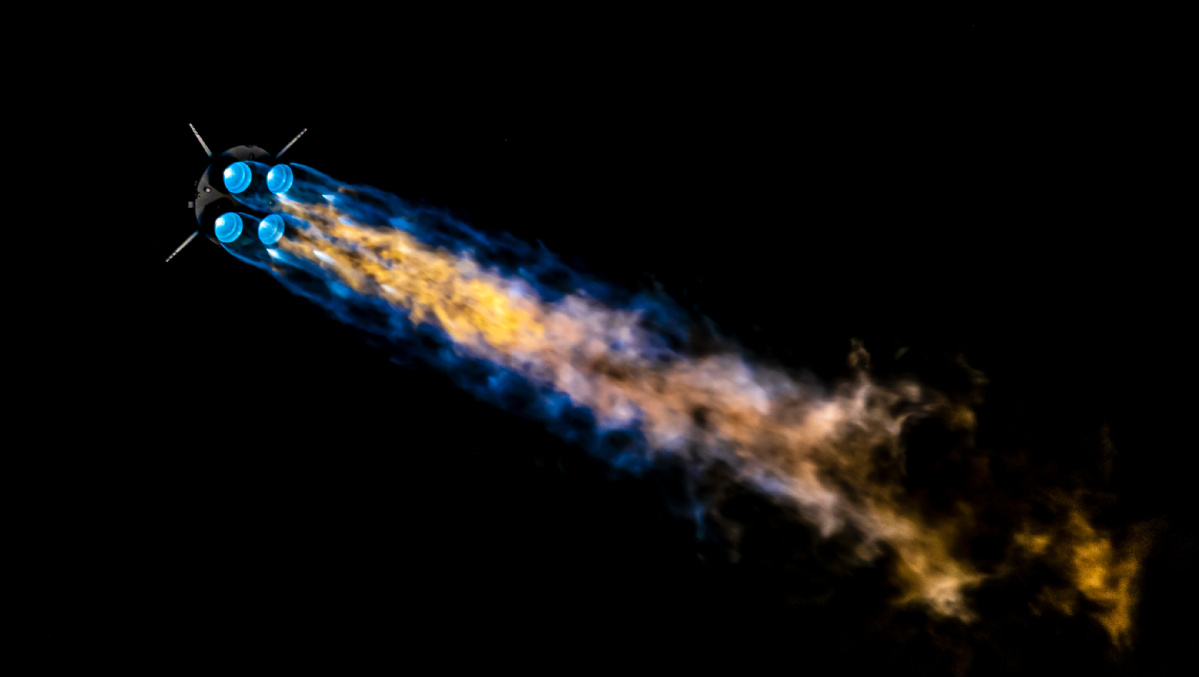 A Long March-2C carrier rocket blasts off from Xichang Satellite Launch Center in Sichuan province at 11:19 pm on Oct 26, 2020, sending a group of new remote-sensing satellites into orbit. The satellites will be used for electromagnetic environment detection and related technological tests. [Photo by YU MING/FOR CHINA DAILY] 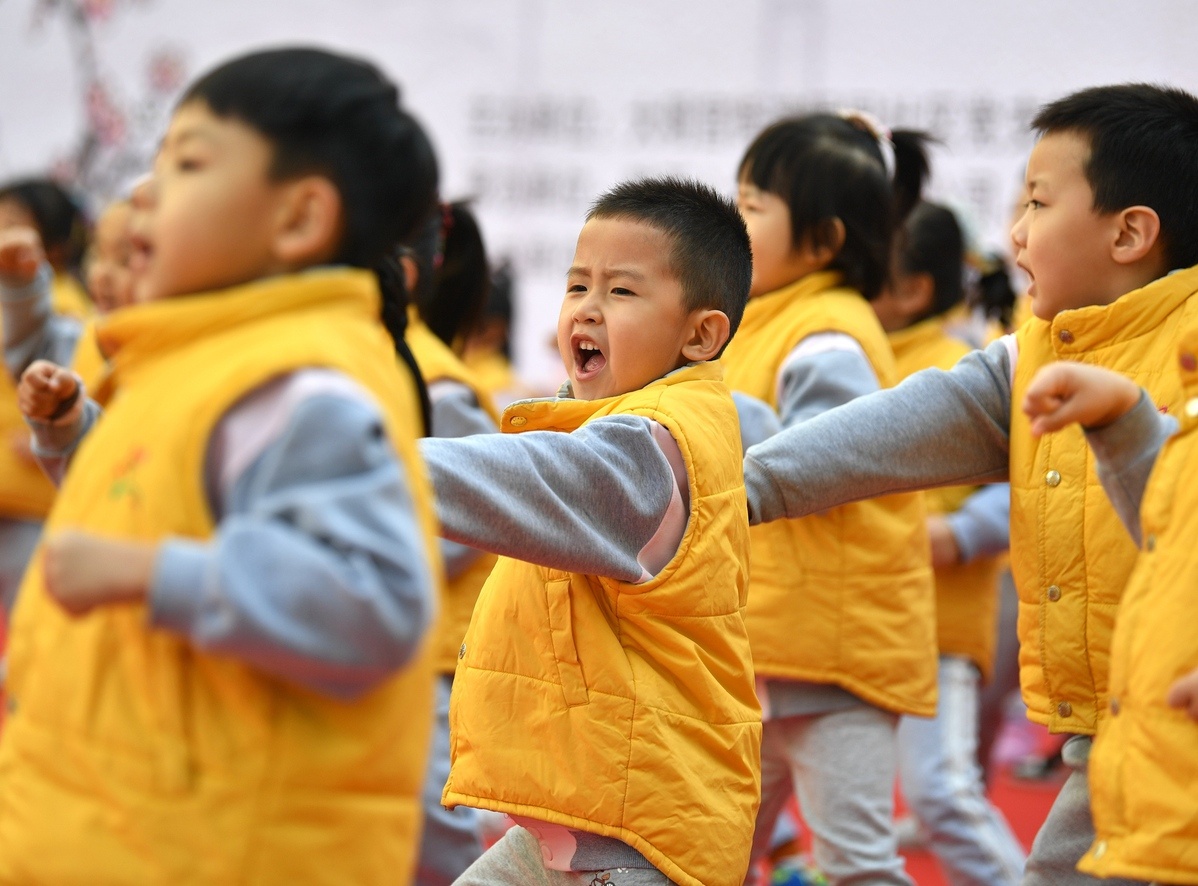 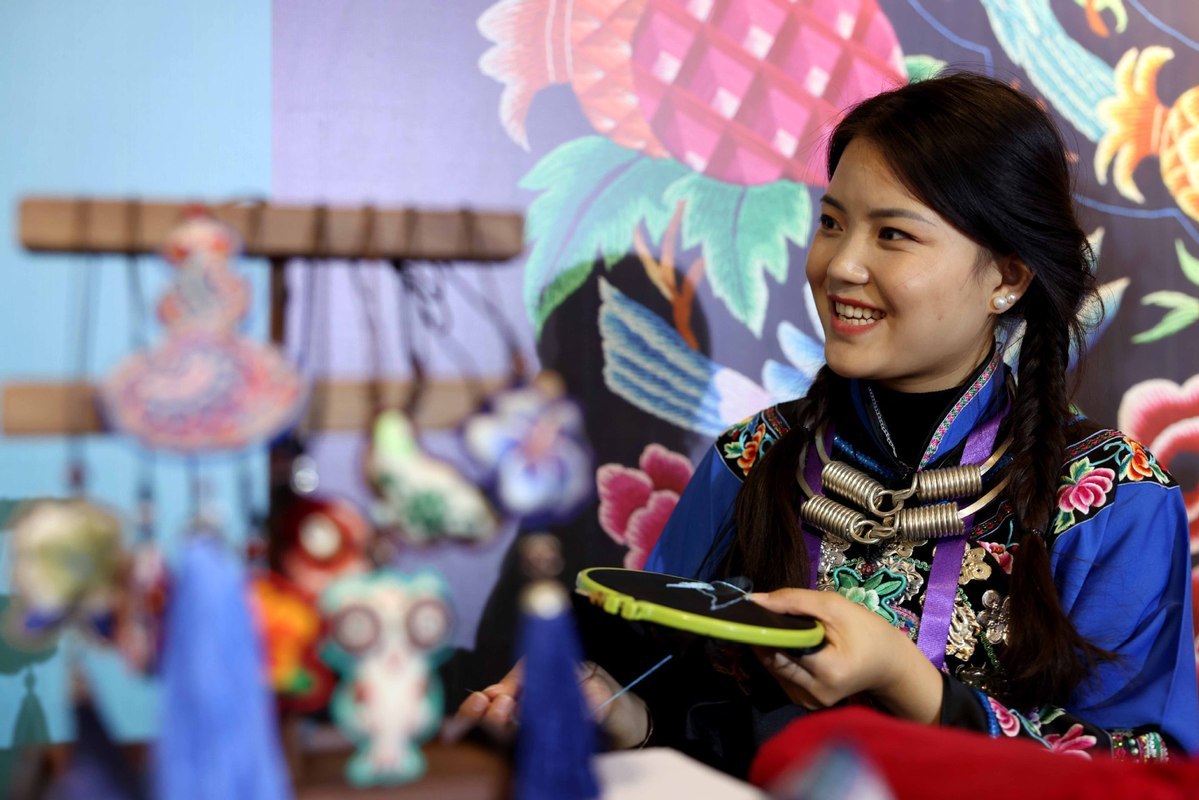 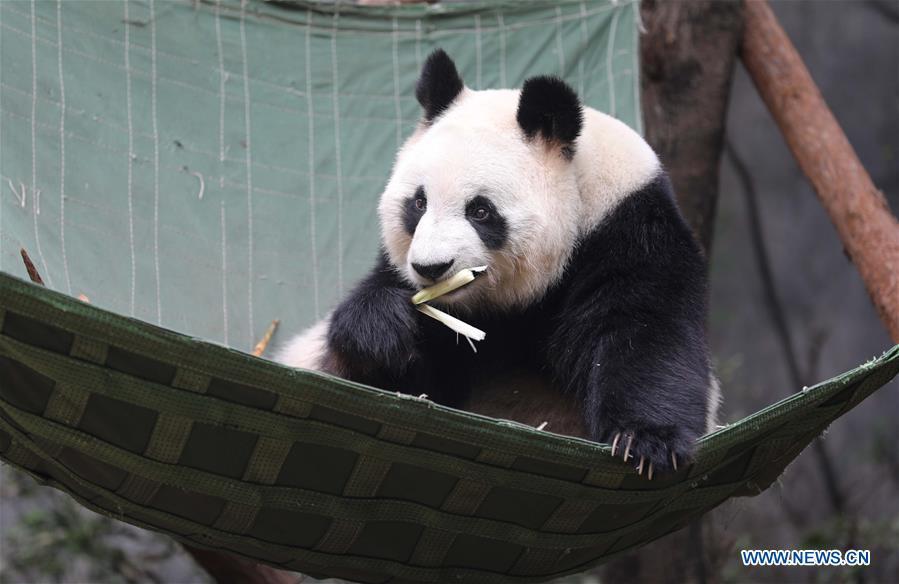 A giant panda is pictured at Chengdu Research Base of Giant Panda Breeding during a theme event marking International Panda Day in Chengdu, Southwest China's Sichuan province, on Oct 27, 2020. [Photo/Xinhua] 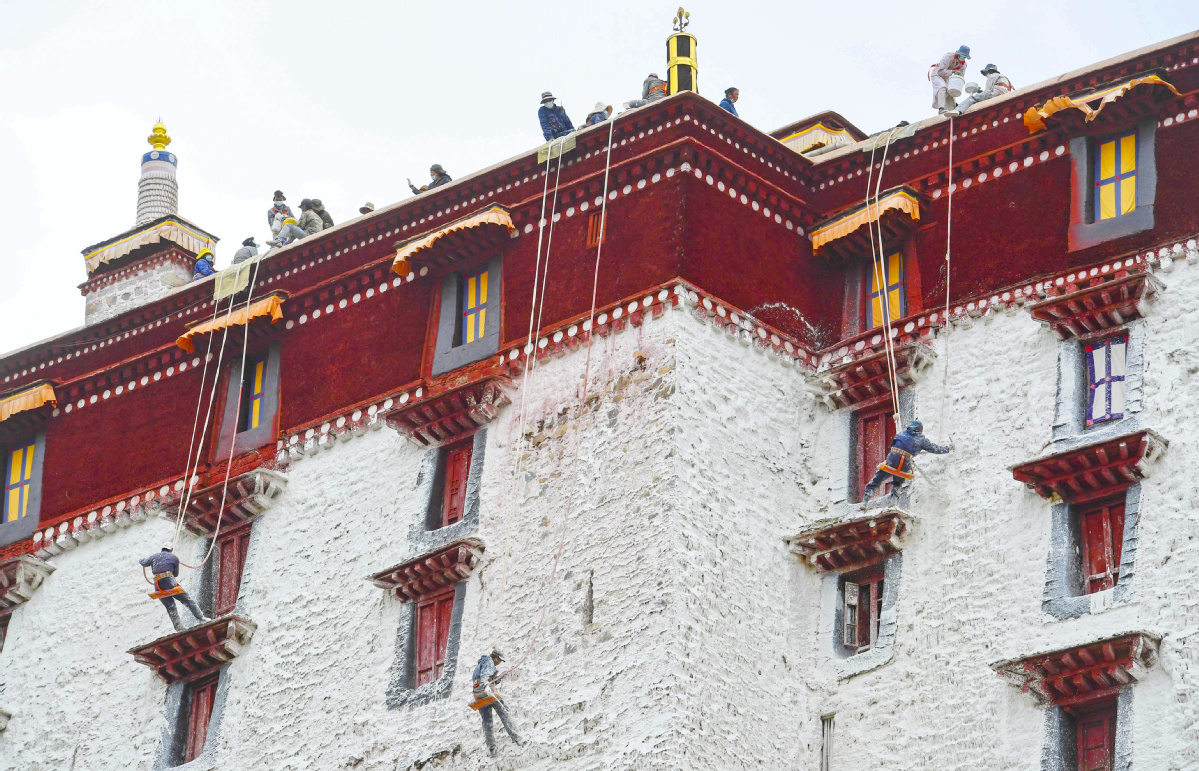 Workers paint the walls of the Potala Palace in Lhasa, Tibet autonomous region, on Oct 26, 2020. The annual project will take about 10 days, during which the palace will remain open to tourists. The 1,300-year-old palace, which houses over 100,000 cultural relics, was added to the UNESCO World Heritage List in 1994. [Photo by SONG WEIXING/FOR CHINA DAILY] 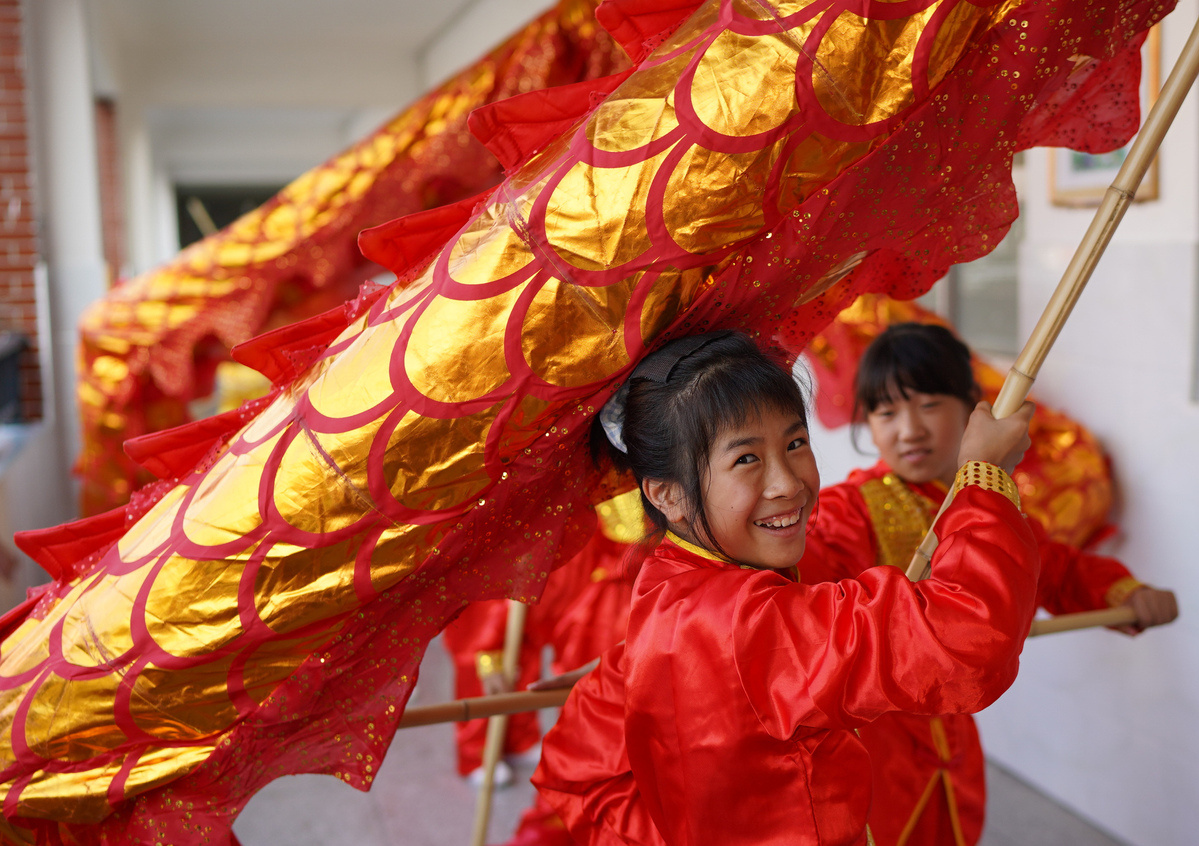 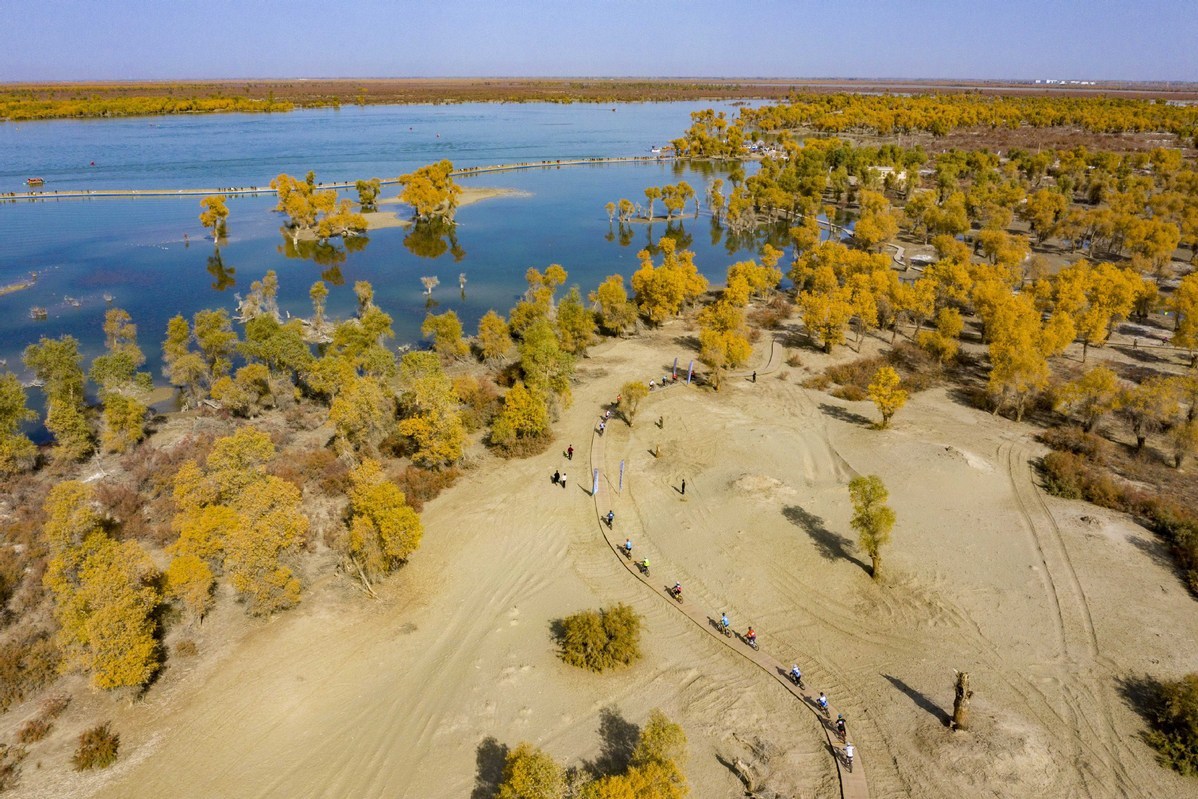 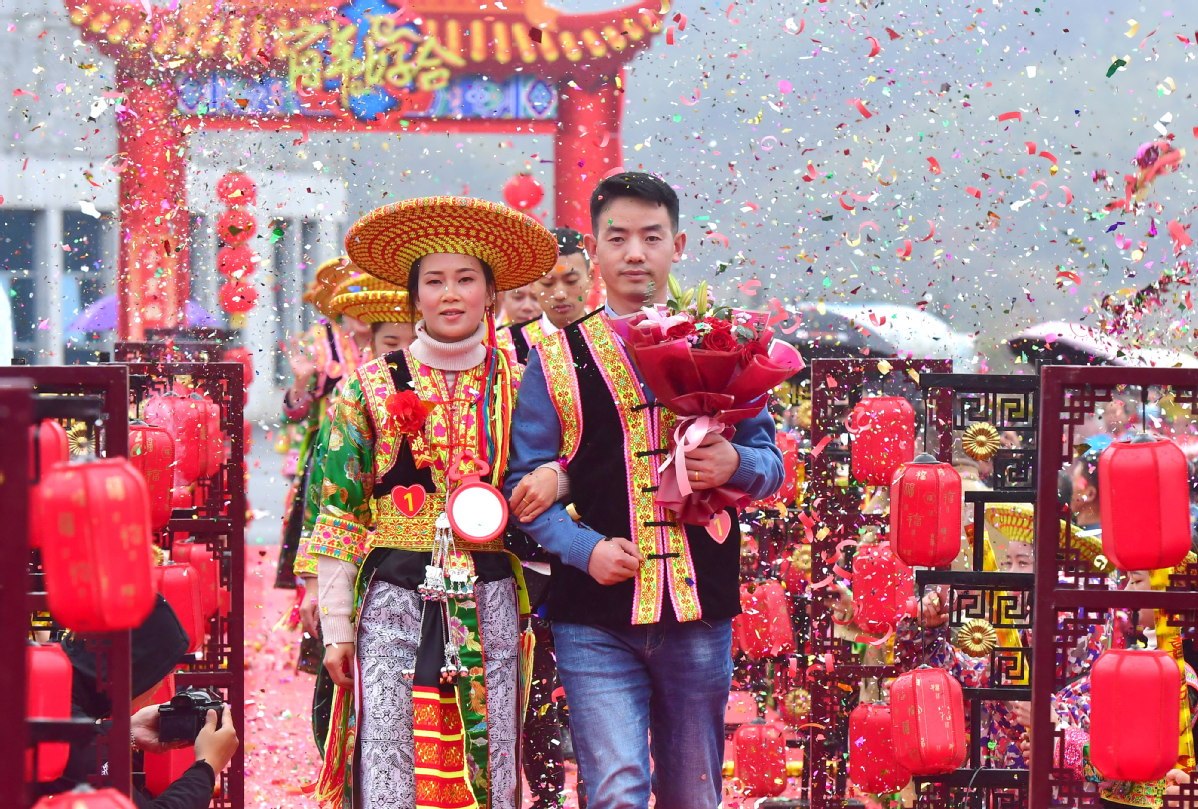 Newlyweds take part in a group wedding in a Yao ethnic village in Longhui county, Hunan province, on Oct 26, 2020. The Yao-style event, which consisted of 32 couples, was also held to celebrate the county's poverty reduction efforts. Longhui, which once had the largest population of poor people in the province, escaped poverty this year and has become an example of success in the fight against poverty. [Photo by GUO LILIANG/FOR CHINA DAILY]