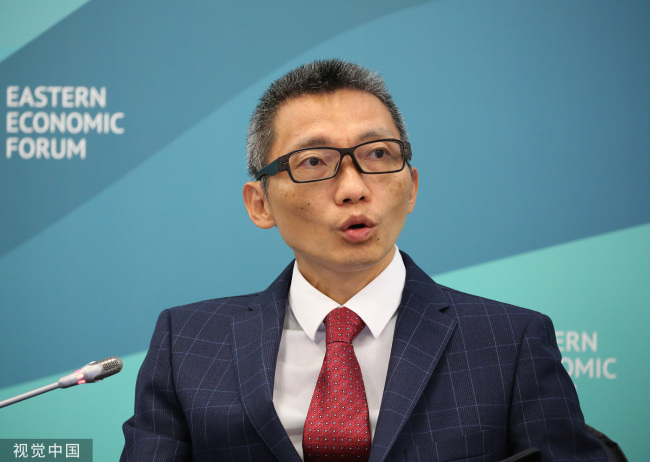 The charitable trust is financed by donations of stocks worth over four billion Hong Kong dollars (about 509.6 million U.S. dollars) by Chinese philanthropist Charles Chen.

The trust will promote the implementation of global premium education projects, in China in particular, as well as support pioneering projects in development and innovation of education in China, according to a statement released Monday by the Chen Yidan Foundation.

The foundation will facilitate the application of the prize's projects, with a specific focus on those which can serve Chinese society's needs and support education development, the statement said, adding that quality and effects will be prioritized over quantity and speed during the process.

Total donations of the Tencent co-founder so far neared 10 billion Hong Kong dollars, according to the foundation.

Different countries have their own traditions and approaches in education, while generally speaking, education should be people-oriented, which is what China advocates, Chen said.

When it comes to technology and education, Chen believes that in an increasingly tech-savvy world, it is crucial to nurture people's love and respect toward each other and make them understand their own traditions and culture.

Chen, who is convinced that education is a fundamental driving force for social development, decided in 2013 to devote himself wholly to a charitable career focused on education. He has financed the development of many pioneering education institutions such as the non-profit private university Wuhan College.

"Education is the slowest social system due to the multitude of its stakeholders. Thus it's important to seek consensus for shared contribution," Chen said.