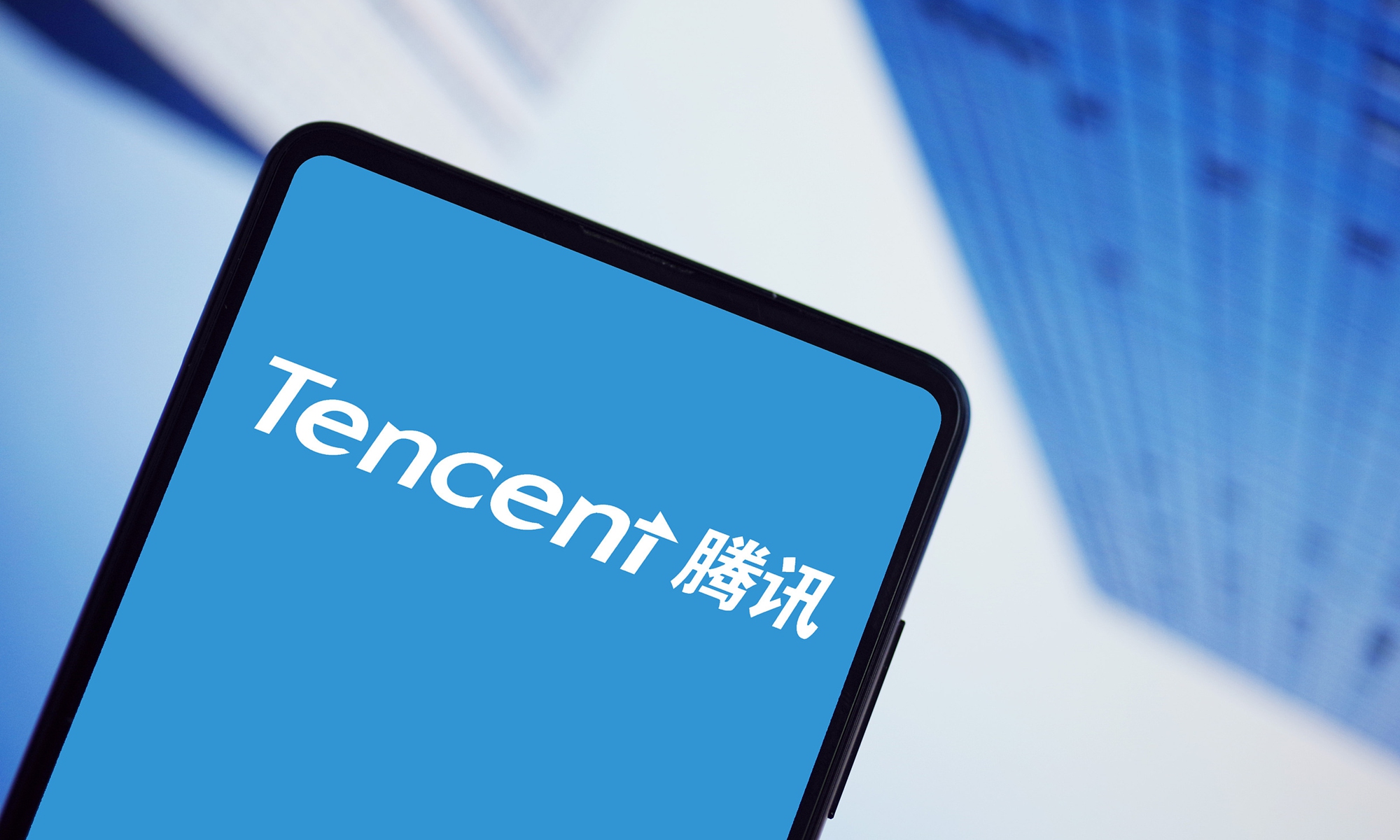 Tencent also vowed to use its advantages in digital technology to support the government's bid for common prosperity, including rural revitalization, increasing income for low-income people, improvement of medical care system in grassroots levels.

The company's huge investment is believed to be a response to the China's over economic development strategy. The recently convened 10th meeting of the Central Committee for Financial and Economic Affairs turned the spotlight to the country's pursuit of common prosperity.

Tencent will combine with its first batch of 50 billion yuan of investment appropriated in April for new technology research and development, with the current batch of 50 billion yuan to help the government accelerate key initiatives. Tencent will also play an important role as a connector between government and communities, which may attract greater participation in the campaign, the company said.

Tencent revealed its Q2 results on Wednesday, showing the company's revenue was 138.26 billion yuan ($21.33 billion) with a net profit of 42.59 billion yuan.