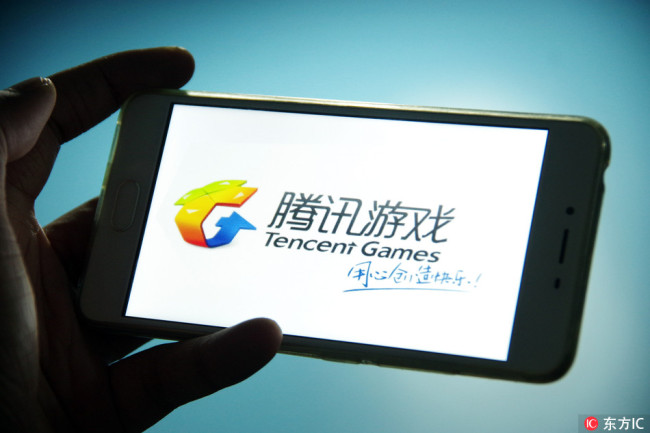 Chinese tech giant Tencent's game center upgraded their service and launched a game watchdog project to limit the time and money teenagers spent on online games. Children who spent 300 yuan in 30 days will trigger the online parent surveillance system. Afterwards, a phone call will be made by Tencent's customer service to notify their parents.

Children in China are now enjoying their summer holiday, however, there's growing concern that they may get addicted to online games without their parents' supervision. This June, the online parent surveillance system was introduced targeting several popular games that Tencent developed.

Tencent first started their guardian platform in 2017. Parents can link with their children's game accounts to reset game alerts, choose when the game can be played, ban the game and set a credit limit.

According to Tencent, after a month's trial, 76% of children's game spending was under control and 62% of their online time have been reduced. Besides phone notification on the amount of the spending, they also offer special service for under aged game addicts. Their customer service department has made over 400 calls to families.