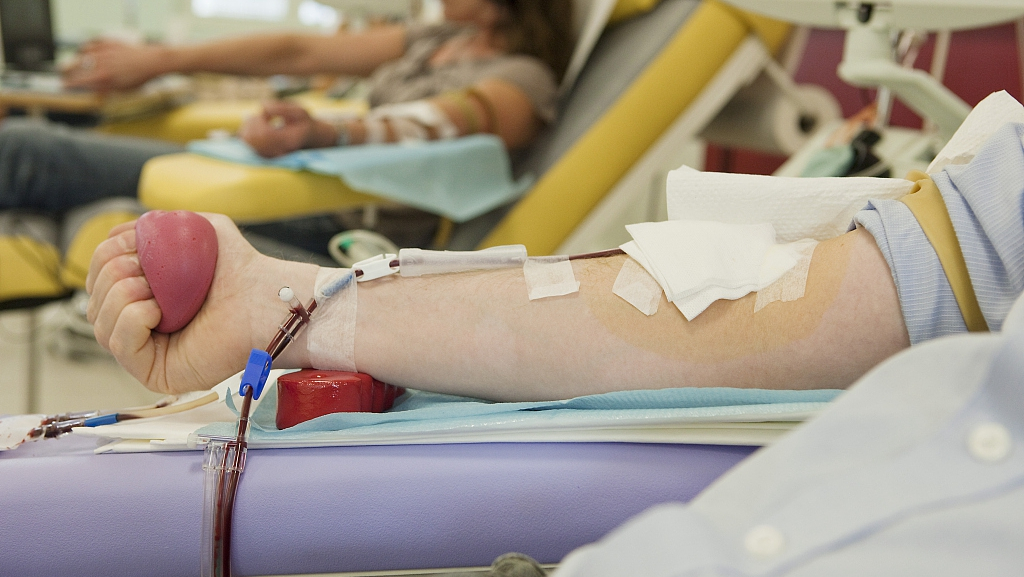 Chinese authorities found no traces of viruses after testing a large batch of blood plasma that was reportedly contaminated with HIV, which can lead to AIDS if untreated.

“Shanghai conducted nucleic acid tests of HIV/AIDS, Hepatitis B and Hepatitis C viruses in the batch of intravenous injection of human immunoglobulin, results were all negative,” said a statement issued by the National Medical Products Administration statement (NMPA).

The product used for immune therapy treatment is made with antibodies from blood plasma. The National Health Commission (NHC) and the Shanghai Food and Drug Administration ordered to recall the entire batch (number: 20180610Z) of intravenous immunoglobulin.

Health officials were directed to closely monitor the patients that were administered the infected blood plasma, a statement released by the NHC said.

The NHC, citing international medical literature and findings, maintained chances of contracting HIV infection are extremely low for patients that have been administered the contaminated blood plasma.

On Wednesday, the NHC initiated an investigation into the tainted blood plasma batch. The HIV antibodies in the 50ml vials of the product were first detected by the Jiangxi Provincial Center for Disease Control and Prevention.

Intravenous immunoglobulin, a blood product, prepared from the serum of between 1,000 and 15,000 donors per batch is used for the treatment of low immunity that is triggered by conditions like blood cancer and hepatitis.

HIV positive man donates plasma in the US

Meanwhile, in the US, a man aware of his HIV positive status donated plasma at an eastern Idaho clinic.

The accused donated at a Grifols Biomat Clinic in Rexburg, Idaho, in December, EastIdahoNews.com reported.

“He knew he had HIV but still donated the plasma. When the center screened the blood, they caught the HIV,”  Rexburg Police Chief Shane Turman told EastIdahoNews.com. “The Health Department was notified and they, along with our investigators, are looking into it.”