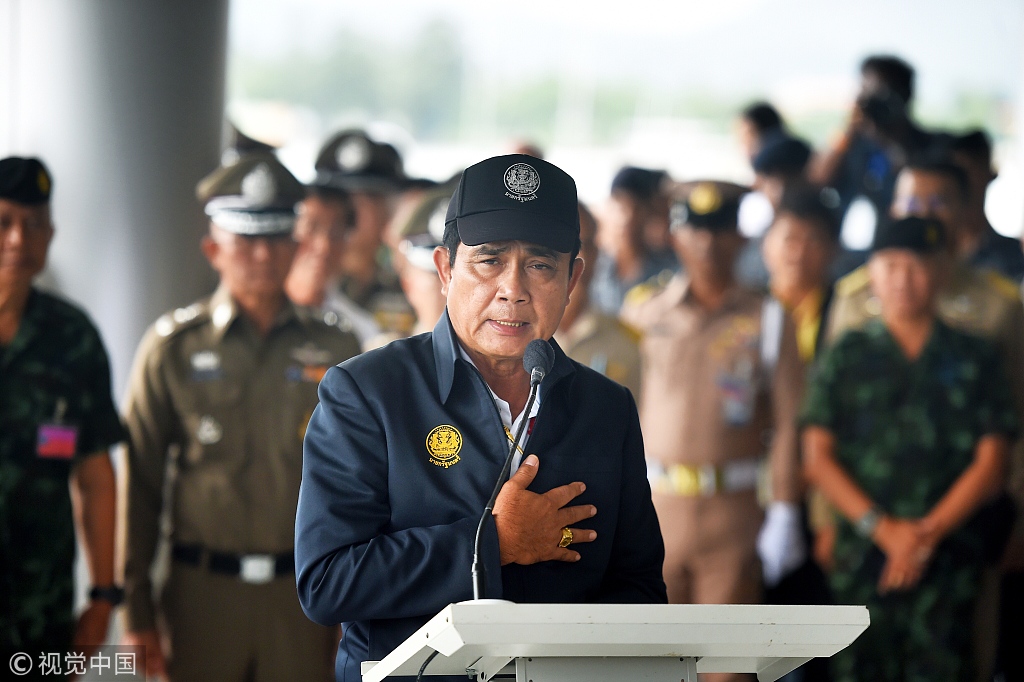 Prayut’s remarks came after a Chinese tourist was assaulted by a security guard at a Bangkok airport earlier this week.

Thailand’s image has been seriously tarnished due to this avoidable incident, said the prime minister. The airport is the very first piece of land where foreigners set their feet into Thailand, and when the airport staff deal with disputes with international arrivals, they should follow the international norms and manage their temper, Prayut added. 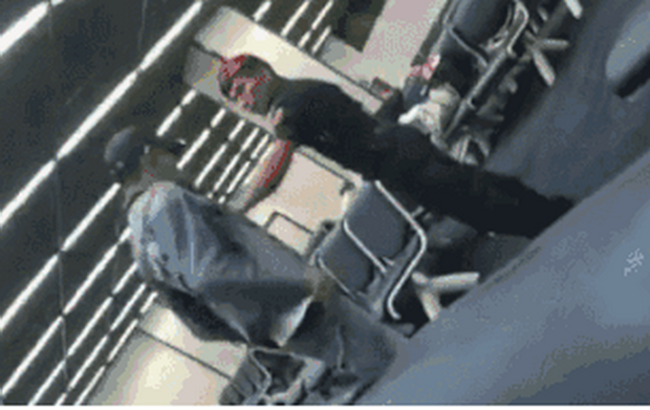 Screenshot of a video clip showing a security guard at Don Mueang airport attempting to assault a Chinese tourist.

The most recent incident was unveiled when a video clip went viral, which recorded a security guard slapped a Chinese man at Bangkok’s Don Mueang International Airport Thursday night after the man’s application for an arrival visa was denied.

The dispute stirred wide outrage in China because the man surnamed Mei claimed that before the assault he also refused to give a tip to the airport’s immigration office, which led to his failed entry. There have been a considerable number of Chinese people complaining of similar experiences previously when travelling in Thailand. 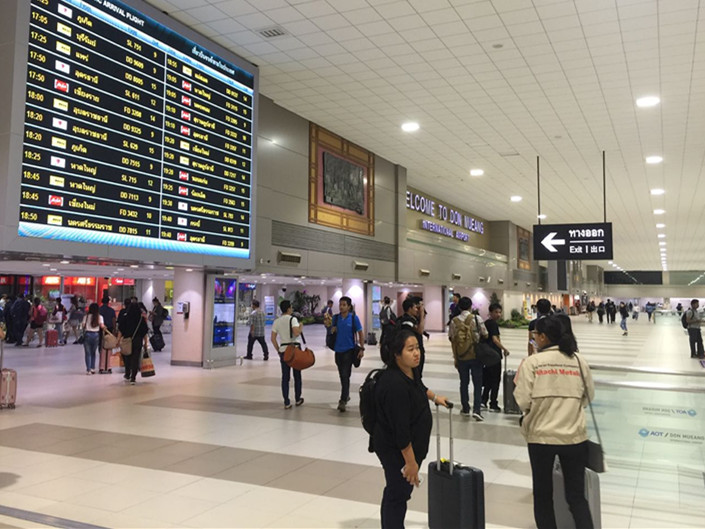 The security guard and president of the Don Mueang Airport have been suspended from their posts. The Thai immigration agency plans to set up special entry access points at all five international airports to expedite the arrival of Chinese tourists.

Thailand’s deputy tourist police chief Surachate Hakparn said he will start the investigation on the reports that immigration officers at airports ask for tips from Chinese tourists. Surachate will lead the country’s Immigration Bureau from Oct. 1.

Thai tourism industry has suffered a huge blow since two boating accidents killed 47 Chinese tourists near the popular resort Phuket Island in July. The tragedy compelled thousands of hotel cancellations overnight from Chinese tourists and led to a plummet in tourists from the Chinese mainland in the following months.

The official data showed that Chinese mainland tourists to the kingdom have dropped a significant 11.77 percent in August compared to the same period last year. Thai tourism authorities vow to take action to win back Chinese tourists, which made $13 billion in revenue for Thailand during the first eight months of this year.