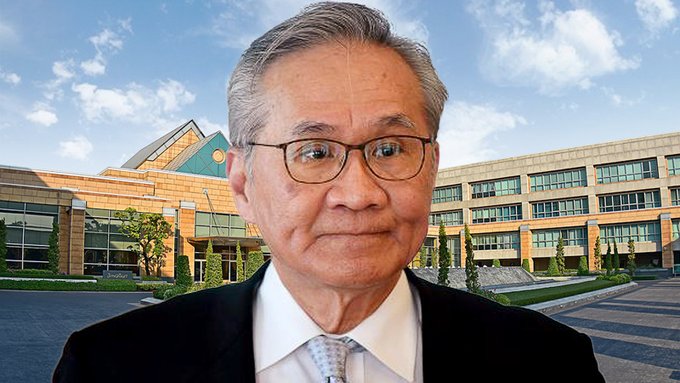 He made the remarks in a phone conversation on Tuesday with Chinese State Councilor and Foreign Minister Wang Yi.

Don expressed support for China's battle against the novel coronavirus epidemic, stressing that his nation stands with the Chinese people at this challenging moment.

Thailand, he added, is willing to provide China with all possible assistance.

For his part, Wang thanked Thailand for its steadfast support and provision of supplies.

China and Thailand are like a family, he said, adding that whenever one of them has a difficult time, the other spares no efforts to help.

He recalled that China and members of the Association of Southeast Asian Nations jointly tackled such major challenges as the SARS epidemic and the Indian Ocean Tsunami in the past.

"This time around, we will certainly be able to stand together and join hands to overcome the current difficulties," added the Chinese senior diplomat.

With a high sense of responsibility not only for its own people but for all countries around the world, China is now a nation of one mind battling the epidemic with the most comprehensive and strict measures, Wang said.

China's response, many of which far exceed the advice offered by the World Health Organization (WHO), has been highly appreciated by the WHO, several countries and the wider international community, he added.

The effects of China's prevention and containment efforts are beginning to emerge, Wang said, noting that the fatality rate has steadily remained under 2.1 percent, well below the rate of other major epidemics around the world.

The number of cured patients has considerably surpassed that of deaths, and the increase of suspected cases is slowing down, added the Chinese foreign minister.

"We have the capability and confidence to eventually win the battle," he said.

China, he added, will continue to actively cooperate on issues of international health with an open and transparent attitude.

Noting that China and Thailand are close neighbors and friends, Wang said the Chinese side will continue to safeguard the health of Thai nationals in China like they were Chinese.