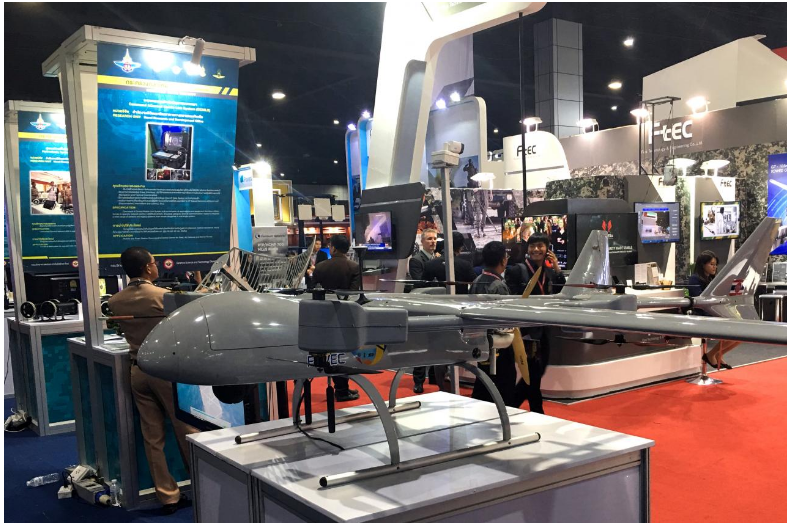 Thailand’s defense technology agency plans to set up a joint center with China to produce and maintain military equipment in the latest sign of the strengthening security relationship since a 2014 coup.

The plans to establish the facility - and discussions on a Chinese naval center to serve submarines Thailand ordered this year - point to a growing Chinese security presence in the oldest U.S. ally in the region as elsewhere in Southeast Asia.

It will be responsible for assembly, production and maintenance of Chinese land weapon systems for the Thai army.

“All our production will be for domestic official usage,” defense ministry spokesman Kongcheep Tantravanich told Reuters, adding that it could become an assembly and maintenance center for all states in the Association of Southeast Asian Nations (ASEAN).

Specific details, he said, were subject to further discussions between the ministry and China North Industries Corporation (NORINCO) - which makes tanks and weapons among other heavy equipment.

NORINCO did not respond immediately to an emailed request for comment. Its website describes it as “a pioneer and leader of Chinese military trade, and an important team to implement China’s Going Global strategy”.

Kongcheep said the Chinese would provide training and technology transfer, but details of any Chinese personnel in Khon Kaen were among things being discussed.

The Chinese Defense Ministry did not respond when contacted by Reuters for comment. 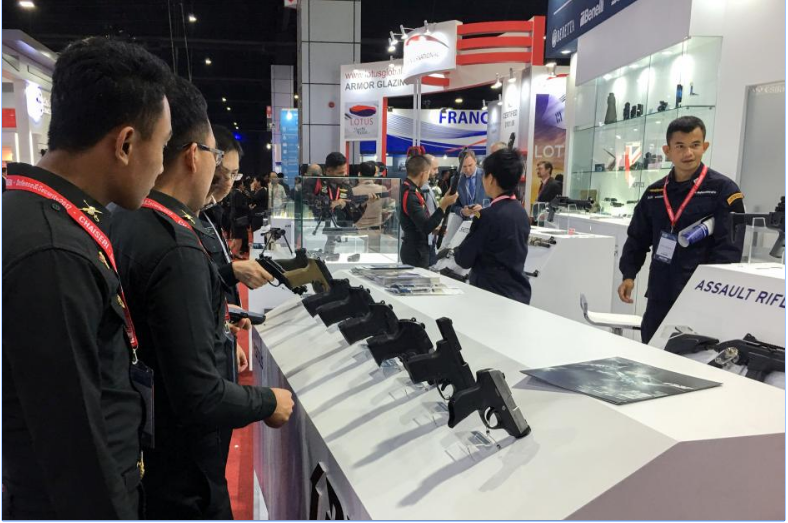 China has become an increasingly important source of weapons for Thailand, particularly since the United States and Western countries downgraded ties after the army seized power in 2014.

Major purchases since 2015 include orders for 49 Chinese tanks and 34 armored vehicles worth over $320 million - much more than the army has bought from other countries, although it also ordered helicopters from both Russia and the United States.

The biggest Chinese purchase is the Royal Thai Navy’s order for three submarines at a cost of over $1 billion.