CHINA The average Beijing commute starts at 5 am

The average Beijing commute starts at 5 am 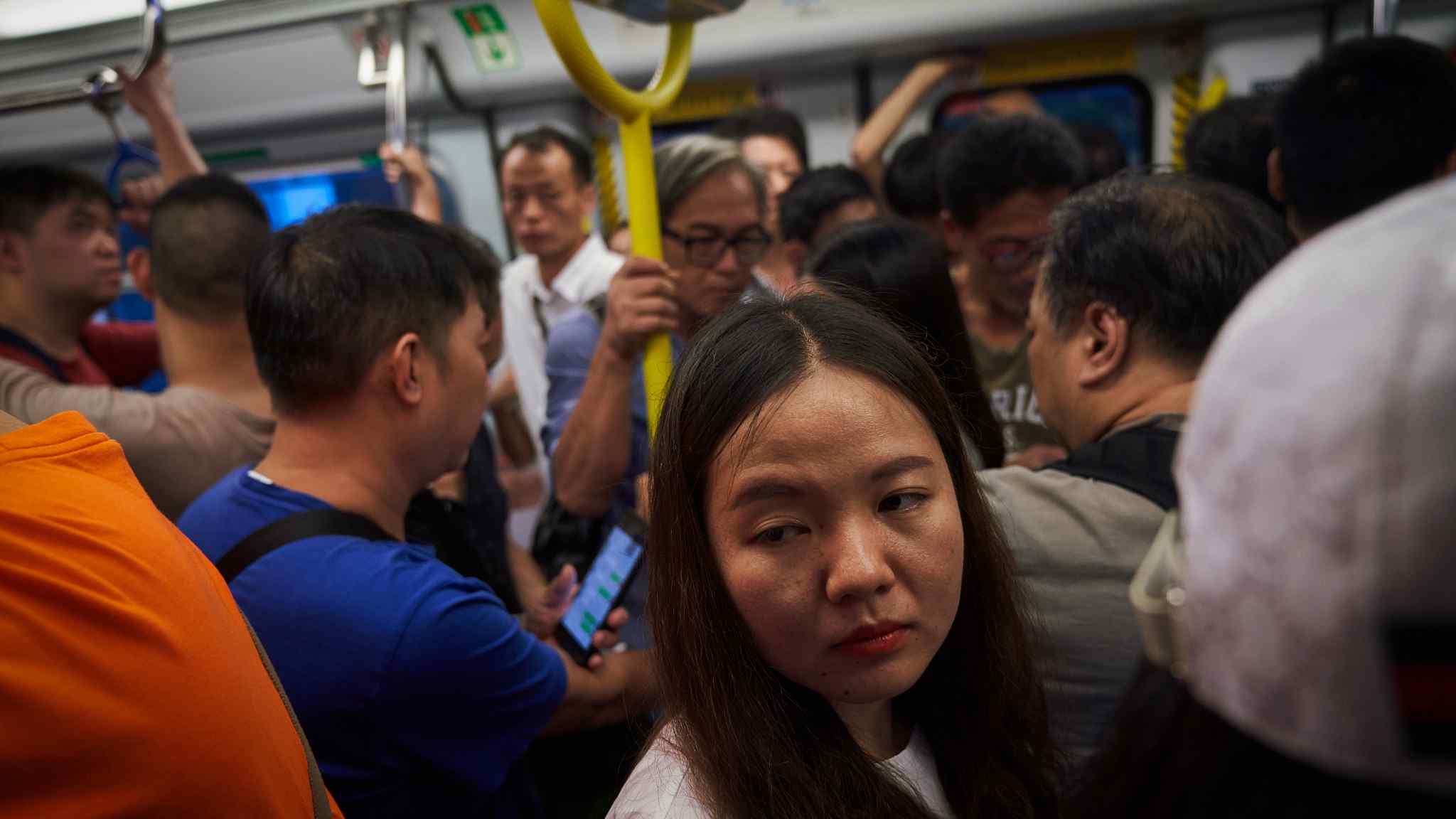 A recent report found that the average day for a Beijinger starts at 5 am, the earliest among all cities in China.

Statistics show Beijing's rush hour starts at 5 am., as there's already a high demand for taxis, according to recently gathered big data on what apps are used on mobile phones at certain times.

People living in Beijing face longer commutes, in both distance and time, especially for those living on the outskirts of the city. The average distance and time spent commuting in the capital city ranks the top in China, according to the 2018 study on commute in Chinese cities.

On average, Beijingers travel approximately 26 kilometers and spend nearly two hours commuting a day. Just getting to and from work is a several-hour-long routine for many.

And no matter how early Beijingers get up from bed and whichever means of transportation they use, commuting proves to be difficult.

As highly populated as the city is, Beijing's traffic can't be solely blamed for the number of cars and people on the go.

Many have complained about the insufficient utilization of the public transportation system.

The density of the city's subway stops is 25 times lower than Seoul's which ranks at the top in Asia and often leads to over-crammed subway cars that are not evenly distributed, China News Weekly reports.