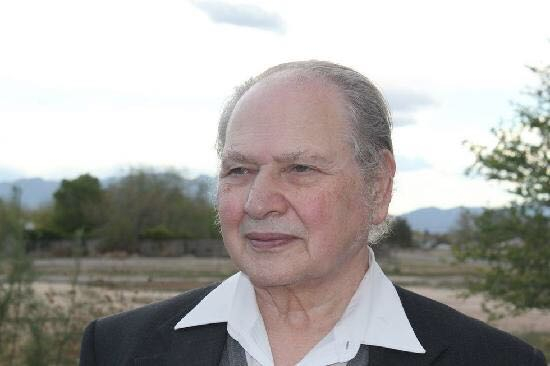 Walter Isaacson, in his biography of Steve Jobs, revealed that in 1974, Jobs became friendly with a young man named Ron Wayne. In a private conversation, Wayne would later reveal to the future co-founder of Apple that he was gay. Jobs, so his friend thought, “would understand, and it wouldn’t have any effect on our relationship.”

Wayne has also been quoted as saying: “I could count on my toes and fingers the number of people I told in my whole life.” His reluctance to be more open hints at the prejudice gay people in the US were subjected to four decades ago.

In 1970s American society, the gay issue wasn’t a subject that was talked about openly. The situation is similar to China today.

In a society where sexual orientation is rarely discussed in public, it is hard to determine what the size of the lesbian, gay, bisexual and transgender (LGBT) population actually is. However, it seems reasonable to assume that China’s LGBT citizens number in the tens of millions.

Establishing an accurate figure is rendered even more difficult by the fact that Chinese tradition dictates the overriding importance of marriage and producing children, so many young adults who are attracted to people of the same sex will suppress their feelings. This denial is often encouraged by the parents. The mother of a young Shanghai man described her feelings when he came out to her: “When he first told me, I thought the sky was falling,” she said. “I just couldn’t accept that he was gay. I don’t think I can ever accept it. I want him to change.”

The mother later relented, but only up to a point. “I was thinking at the time, if they could just be brothers,” she said of her son and his partner. Then they would, “each have a wife and I’d take care of the grandchildren.”

Generally, China’s LGBT population gravitate toward cities like Beijing and Shanghai where they find that personal privacy is taken more seriously. More importantly, people in cities tend to be more open and accepting in their attitudes.

As one young lesbian woman put it, “The people around us… are really becoming… more tolerant. On the other hand, I think the government is changing as well. Slowly, but we can see it. But I think it’s still a long way from what we really need.”

The fact is that in 21st century metropolitan China, attitudes towards LGBT relationships are changing. In many cities, LGBT communities have been set up. They may not actually be encouraged to conduct activities openly, but at least they are tolerated. Some members of the LGBT community have even felt sufficiently emboldened enough to discuss their situation on television.

In China, being gay was only decriminalized 20 years ago but same-sex marriage is still not permitted. While the past couple of decades have brought change and progress for LGBT couples, there is some way to go before they gain the same level of acceptance that they do in some other countries.