CHINA The Chinese man bringing dinosaurs back to life

The Chinese man bringing dinosaurs back to life 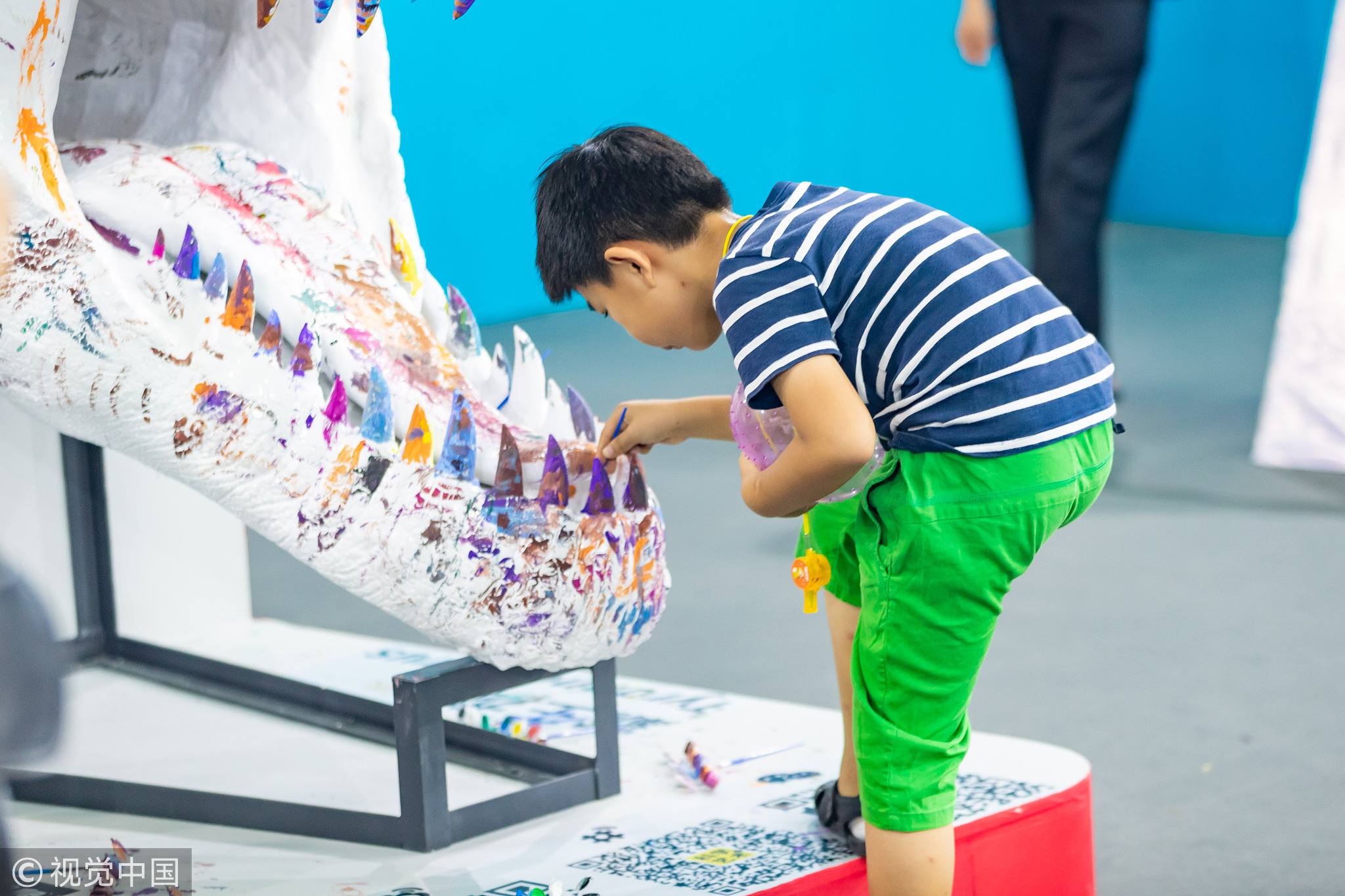 Bridging the gap between science and art, Zhao Chuang works to bring dinosaurs back to life.

Working with paleontologists and museums all over the world, Zhao recreates dinosaurs, hoping to capture some of the essence of the long-extinct creature.

His work is based on factual information that scientists have unearthed from fossils. So, part of his job is visiting excavation sites to better understand the environment the prehistoric titans lived in.

"One of them walked on this land, now I'm putting my feet on it. It's a time-transcending contact. Just imagine, about 200 million years ago, the dinosaur who stepped here was seriously sick or had just been attacked by carnivores. Bleeding, it ran across a river and then fainted and tumbled down here. When we look back at that environment and that situation, it's horrifying and inconceivable," Zhao says.

Zhao's interest in dinosaurs was ignited by a book he came across during childhood.

"Then I realized that this animal was real, not imaginary. In a boy's mind, he admires something powerful. Dinosaurs are really powerful. My curiosity has been aroused since then," Zhao says.

As a child, he combed the local library for information about dinosaurs. In primary school, he would put pencil to desk and draw them in class, while dodging the teachers' sight. Today, he still wants to compose a book focused on the ancient giants.

"At that time I discovered dinosaur books were all from foreign countries. There wasn't a single Chinese book illustrating them. I was determined to change that. So I started out drawing them," Zhao explains.

2006 saw a big breakthrough for Zhao. His illustration of an ancient gliding mammal appeared on the cover of the British magazine Nature, a prominent scientific journal, the first for a Chinese artist.

"That was a key step leading me to this course. It marked a fresh starting point. Over the years, I've come to realize that the job requires an understanding of dinosaurs and their living environment. We need to have some knowledge of paleontology and aesthetics. A perfect combination of art and science is our top goal," Zhao Chuang says.

Requests flooded in following Zhao's big break. He played a role in the American Museum of Natural History's exhibition entitled "Dinosaurs Among Us," with a focus on the connection between dinosaurs and birds.

He's worked with some of the most experienced paleontologists in the world, and brought their significant discoveries to life.

"We can say that the rocks are like an encyclopedia recording the evolution of crust and lives. The fossils in them are vivid illustrations. But the general public and children cannot figure them out. It's through Zhao Chuang's illustrations that they have become clear and easy to understand, " said paleontologist Wang Xiaolin.

Working with writer Yang Yang, Zhao has established a studio and the Darwin Project of Life Art. It's a tall task to restore the images of extinct creatures according to fossils, but several well-known scientists from the United Nations have pledged their support.

Zhao and his team's work now goes beyond illustrations. They also specialize in sculpting, computer modeling and film making.