CHINA The elderly account for a quarter of Beijing's population

The elderly account for a quarter of Beijing's population

BEIJING, Oct. 15 (Xinhua) -- About a quarter of Beijing's registered residents were over 60 years old at the end of 2017, according to a white paper published by the capital's office for senior citizens on Monday. 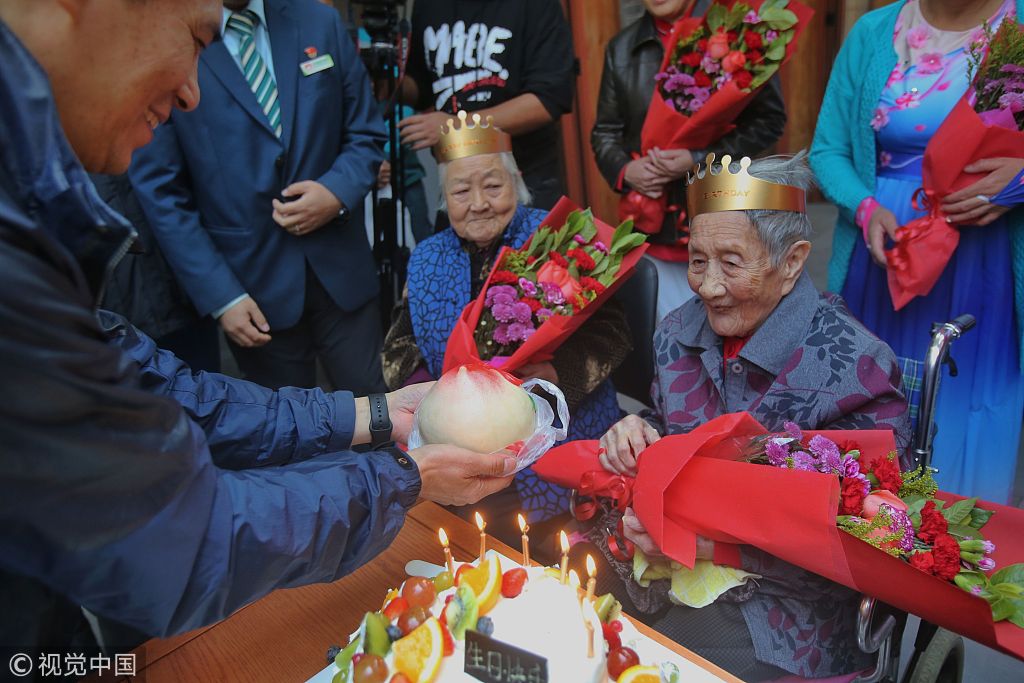 The number of elderly in Beijing rose from about 2.63 million in 2012 to 3.33 million at the end of 2017, accounting for 24.5 percent of the capital's registered population, said the office.

The number of registered residents who are aged 60 or above in Beijing is expected to exceed 3.8 million by 2020, according to the office.