CHINA The happy life of 'Flash' in SW China’s Chongqing

The happy life of 'Flash' in SW China’s Chongqing 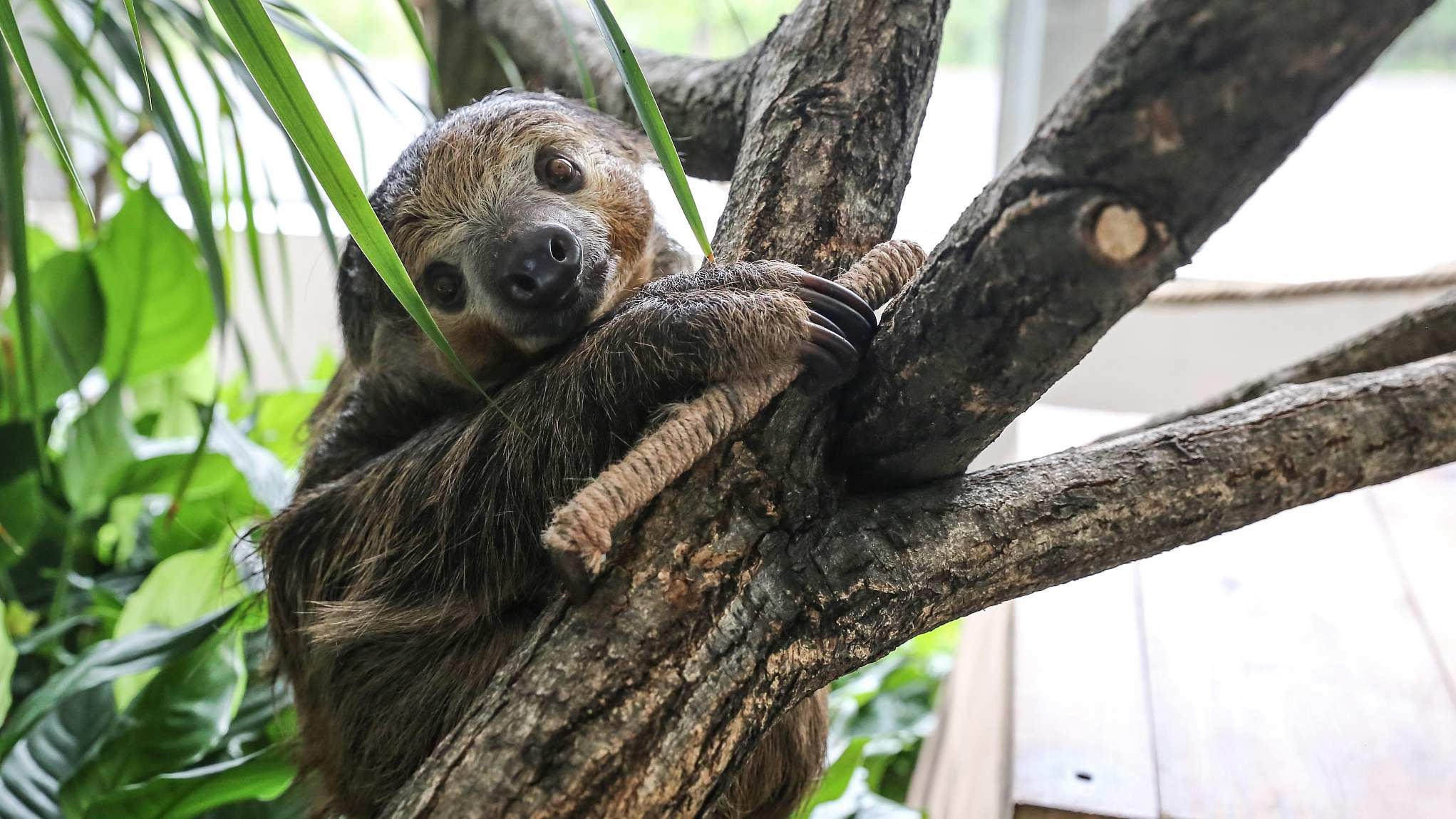 Three sloths brought in from Guyana of South America met the public at the hall of sloths of Chongqing's Locajoy Theme Park on Monday.

It is the first time the Chinese southwestern municipality has brought in the sloths.

Sloths have become famous in China since the animation film "Zootopia," in which the sloth named "Flash" amused many audiences with their slow reactions and movements.

The sloths are noted for their slowness. They spent most of their lives hanging in the trees in South and Central America. If dropped to the ground, they could be helpless while facing their predators.