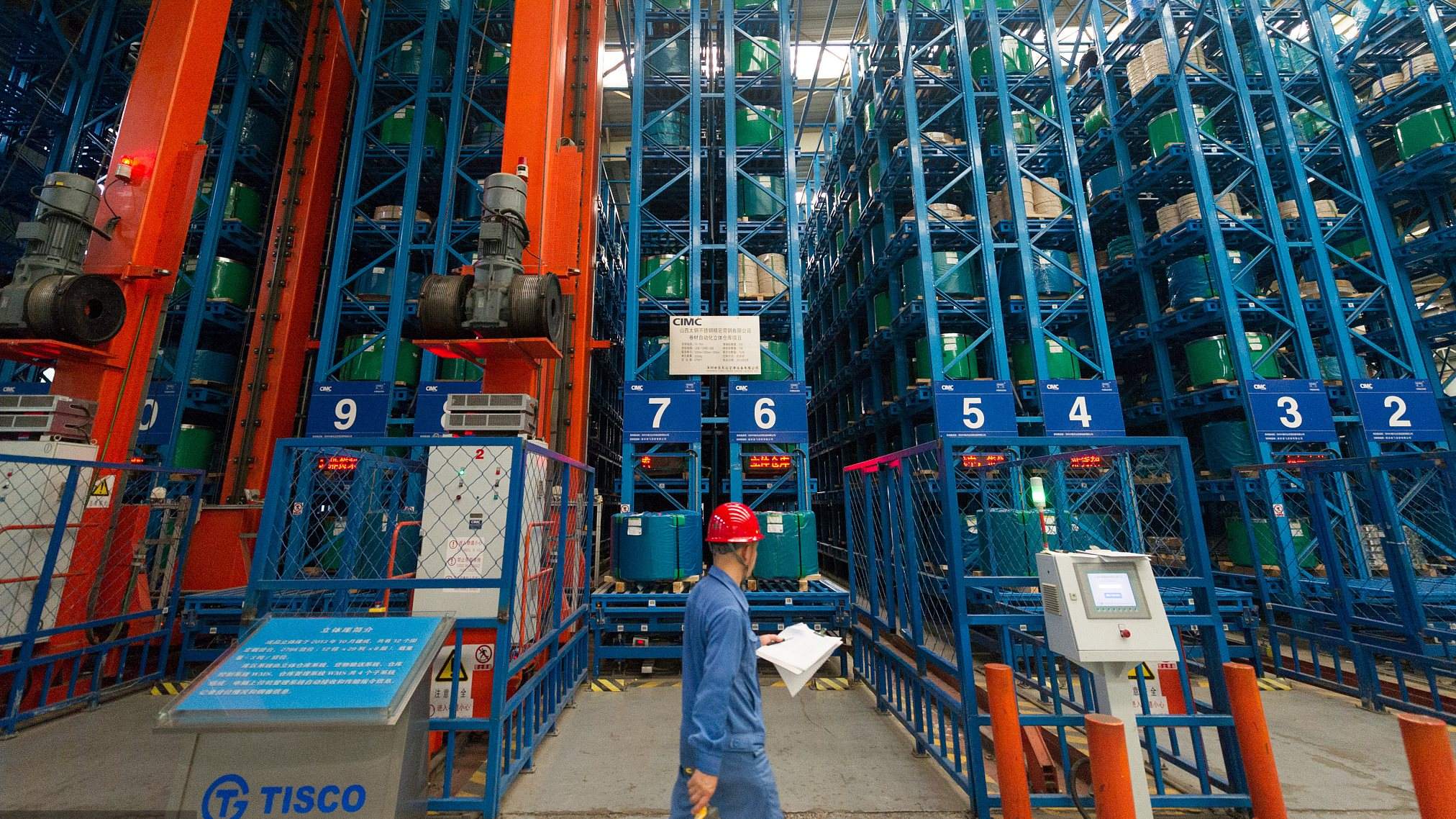 For decades now, China’s state-owned enterprises, or SOEs, have been the pillars of the Chinese economy.

As China continues to surge ahead and become a global economic powerhouse, a new round of ownership and manufacturing reform is underway to increase SOEs’ efficiency and productivity.

Wang Yong, an associate professor of economics at Peking University, offered a detailed picture of the ongoing reform. The SOEs can be divided using different metrics, one of which concerns the direction where the industry streams are heading, or the so-called “upstream and downstream” sectors.

Typical downstream industries include traditional manufacturing, consumer goods, restaurants and hotels, whereas the upstream sector refers to the energy and telecommunication industries.

“Since the 1990s the ‘grasp the large and let go the small’ policy has resulted in bankruptcies of small to middle size SOEs,” said Wang. “Now we have ‘hold the upstream and let loose the downstream’ policy.”

The liberation of small to middle size SOEs largely increased the efficiency in those sectors, but the “upstream section” became even more consolidated last year, according to Wang.

International acknowledgments of that goal are growing. Chris Torrens, an expert who works on Chinese business growth in Europe and Africa, recalled how he was impressed by the SOEs nailing down “mission impossible” in the 1990s.

“Removing bad debt of such scale seemed hopeless at that time,” he said. “But through incredible efforts, it was largely achieved.”

Built on that memory, he suggested that China knows clearly that reforming SOEs to be more market-liked is a necessary step, although there is a long way to go.

It is widely acknowledged that to build up a strong competitive package, SOEs must fundamentally improve its efficiency.

In the eyes of some scholars, the impact of the outcome of the ongoing reform goes far beyond the SOEs and reaches the whole Chinese economy, even the global financial market. 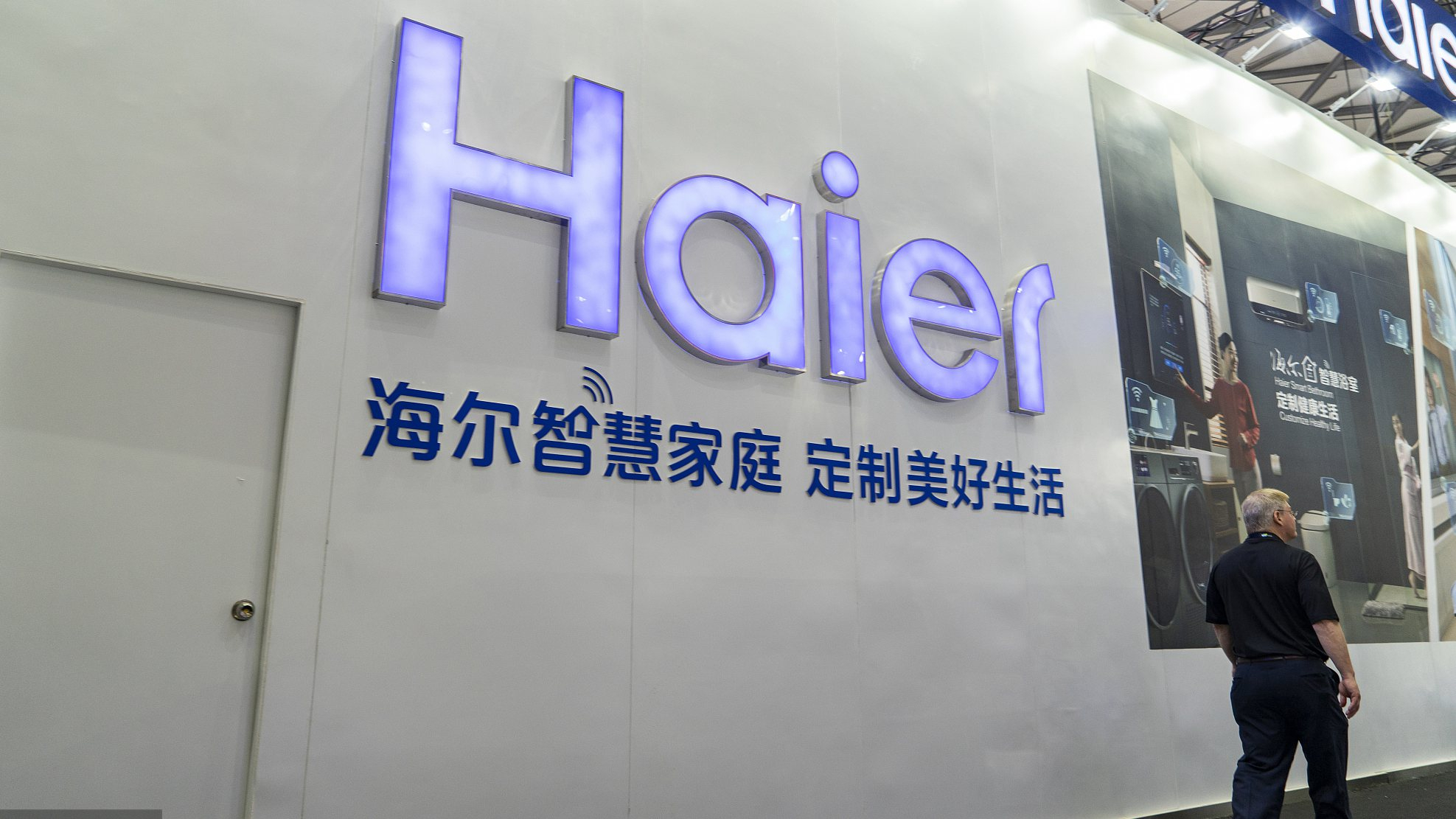 “If the upstream sector fails to improve the efficiency and lower the intermediate production cost, that could choke off the growth of the whole downstream sectors,” said Wang.

His suggestion is simple: open up the upstream sectors and lower the barrier as much as possible to allow private companies to compete with SOEs.

Unlike this top-down process, Marshall Meyer, an emeritus professor of Management at the Wharton School of the University of Pennsylvania, offered a bottom-up method of improving efficiency.

By giving an illustration of the Haier Group, the company that took over GE’s appliance division in the US, he explained how a “low-cost and high-efficient model” can be imported from overseas into an established company.

The connection in between is Kevin Nolan, now the CEO of GE appliance office and co-CTO of Haier Group.

“It almost seems oxymoronic but it can be done,” Marshall said. As SOEs are taking bold steps to invest in overseas projects, growth and conflicts between the host country and China came along each other. 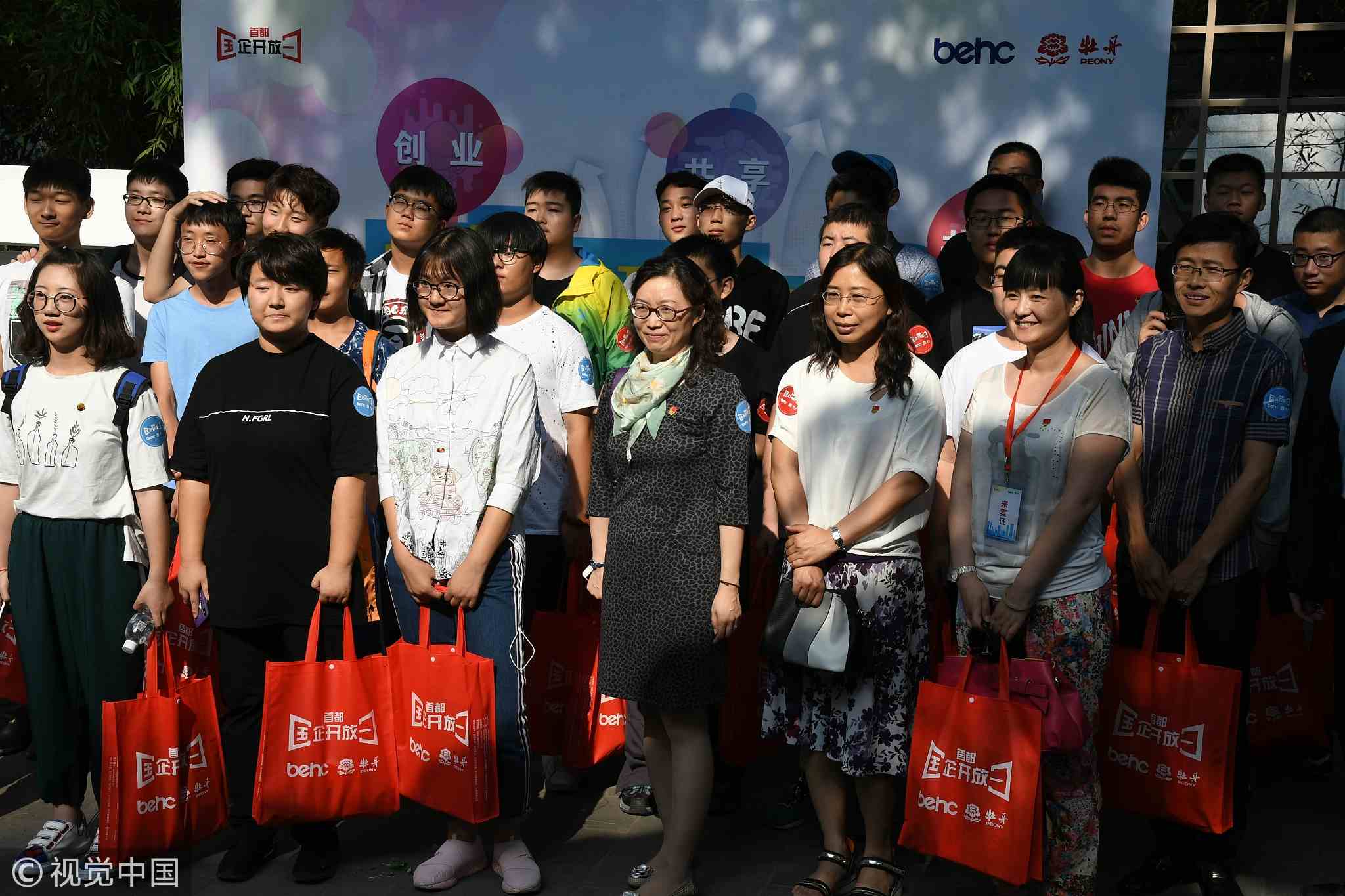 On the opening day of the state-owned enterprises, the citizens visit the Peony Group in Beijing, Jun.10, 2018. (Photo: VCG)

On the one hand, Chinese SOEs are bringing in infrastructures or exploitation of local resources without some of the strings attached to the western governments or business.

On the other, concerns of indebtedness, cherry-picking of technology, and efficiency of the projects are growing in host countries. Some host companies, such as the US, started to restrain the investment from China.

The World Trade Organization (WTO) is also looking deep into Chinese global investments. According to Lu Xiankun, a former senior WTO negotiator for China, the US and its allies have “twice brought this issue to the global attention by tabling a joint statement, pointing at the issues as a source of concerns”.

However, he also explained that what WTO concerns is essentially not the ownership of an organization, but how it is operated.

“The key issue here is whether a company is operating on a market basis, or receiving government subsidies,” he said. “To reject a company from entering the market simply because of its SOE identity is not fair.”

Chris Torrens agreed, suggesting that “things will get easier for the SOEs as their familiarity with the foreign market grows mutually”. After all, the marketing efforts of brand building are as critical as the business itself.