The Chinese Ministry of Foreign Affairs' Shanxi Global Promotion Event was held in Beijing. Shanxi showed the world its long history and rich culture, the tremendous changes in economic and social development in the past 70 years, especially the strong momentum of the new transformation in the past two years. 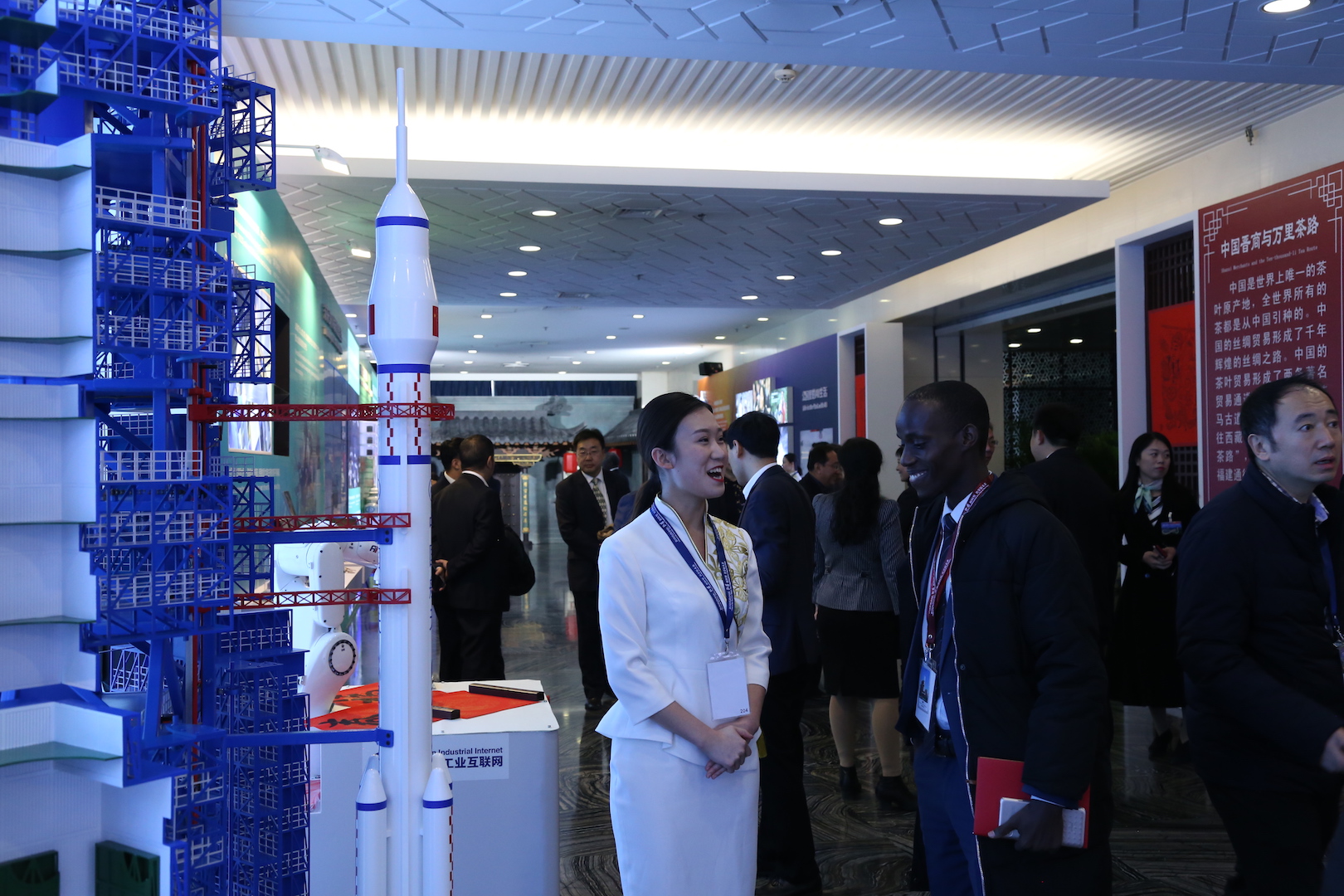 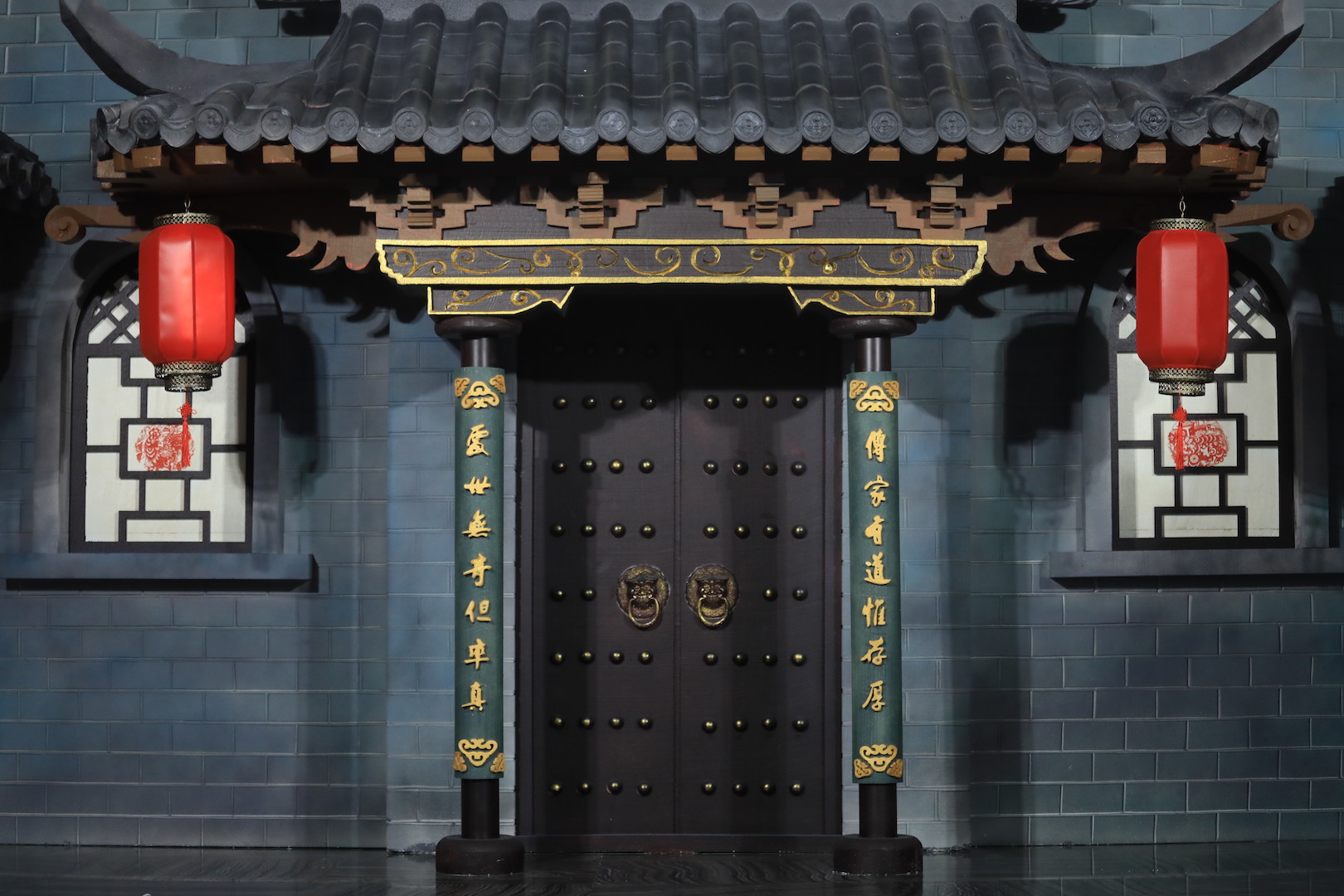 Wang Yi, Chinese foreign minister, said that 2019 is the 70th anniversary of the founding of New China. This is an important historical moment worth celebrating. Over the past 70 years, the Communist Party of China has led the Chinese people to unite and work hard, and has achieved brilliant achievements in national development and construction. 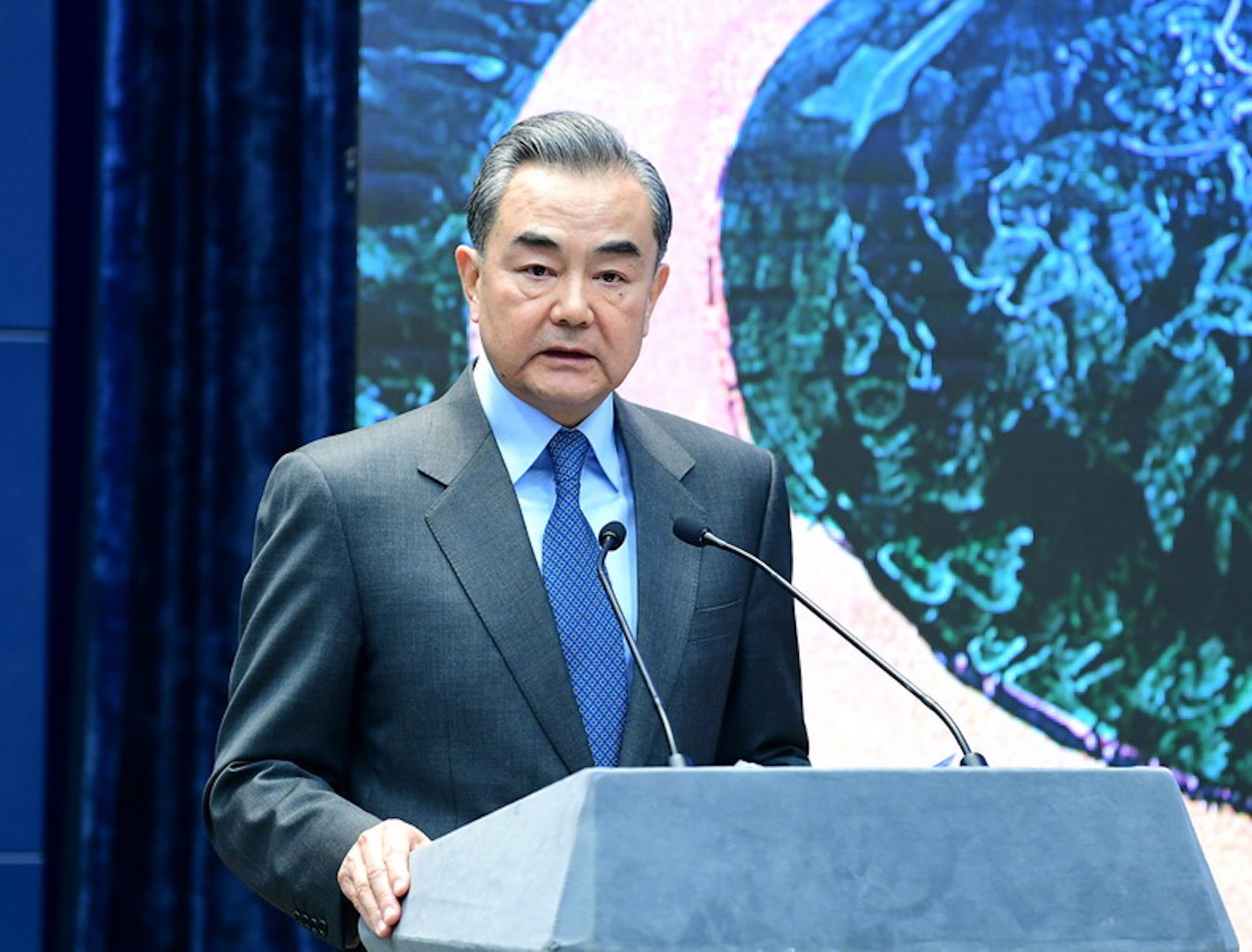 The 2019 Ministry of Foreign Affairs' global promotion activities will focus on the theme of “China in the New Era, 70 Years of Achievement". Today is the start for this year, and the protagonist of the promotion is Shanxi Province. 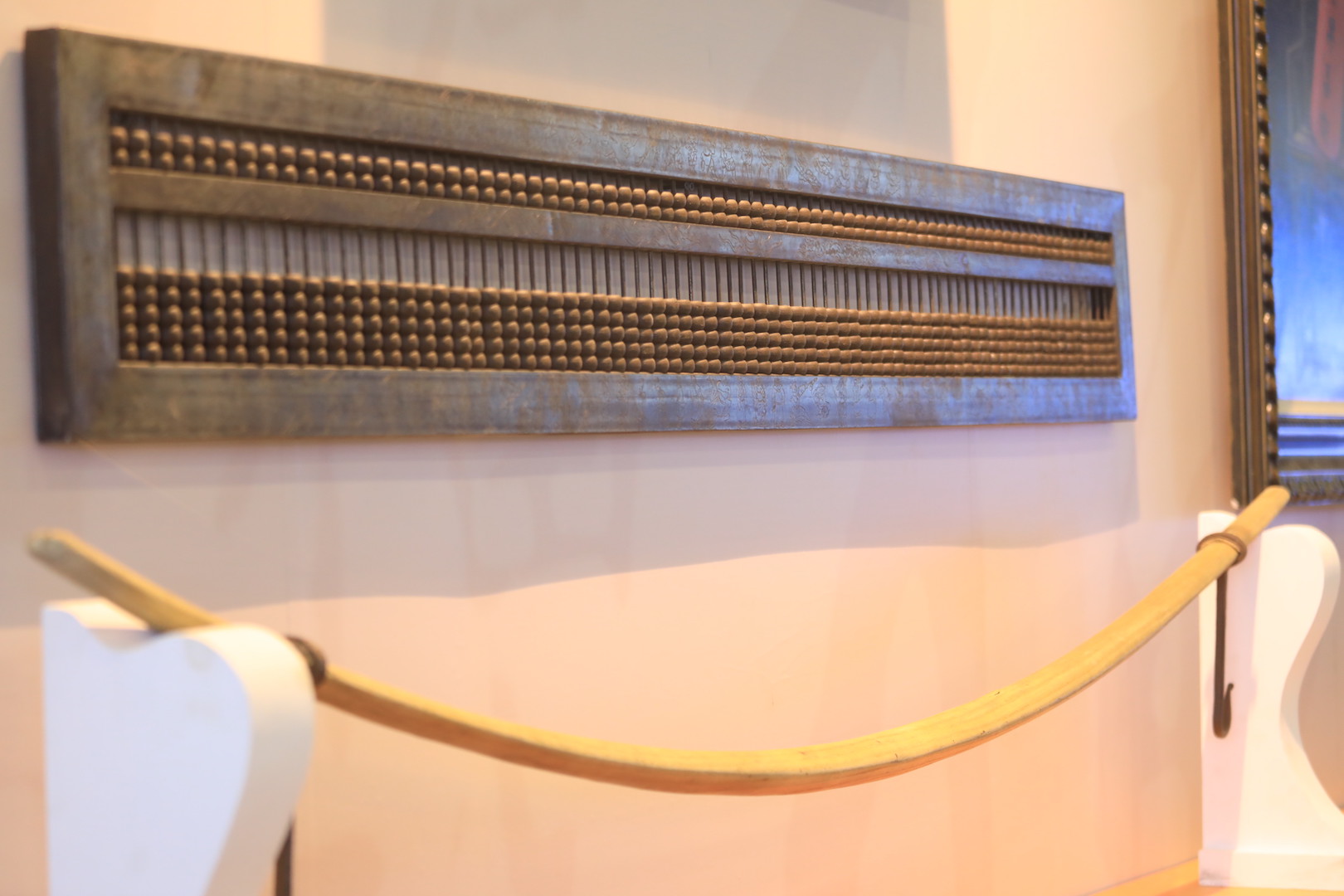 Abacus and scale used by the famous "Jin Merchants" in history.(Photo: Zhao Dantong)

Shanxi Province, located in North China, is famous for its long history and rich culture. The Buddhist resort Wutai Mountain, the exquisite Yungang Grottoes, the spectacular Hukou Waterfall and the legendary Pingyao Ancient City attract millions of tourists every year. Their mature vinegar is well-known at home and abroad. After the founding of New China, as a resource province, Shanxi's coal industry once lit half of the lights in China and was hailed as the backbone of the development of New China. 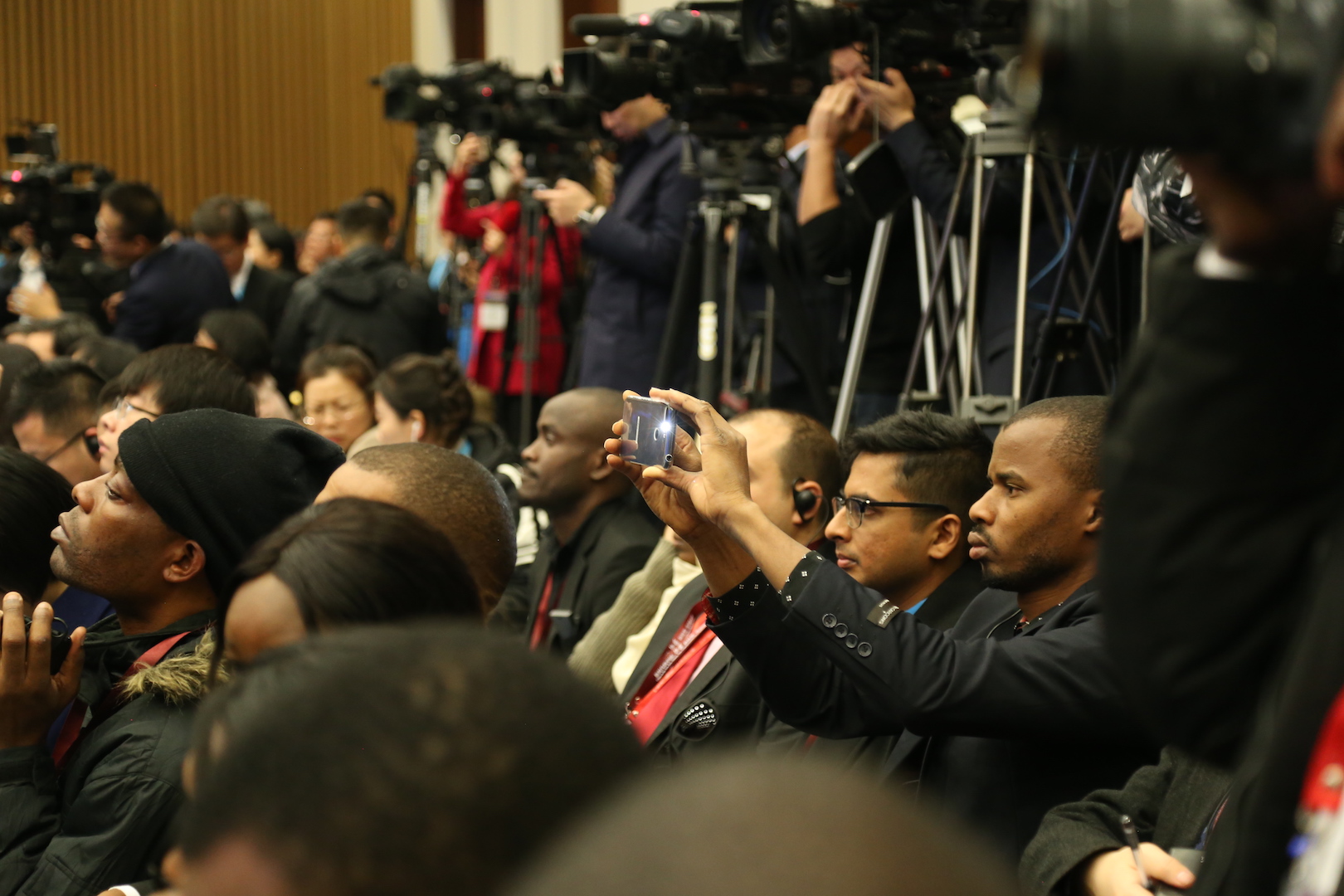 Chinese and foreign media guests at the event.(Photo: Zhao Dantong)