CHINA The Korean War veterans who received a reply from Xi

The Korean War veterans who received a reply from Xi Chinese President Xi Jinping replied to all members of a sanatorium for injured and disabled revolutionary military veterans in Southwest China’s Sichuan province, on the 70th anniversary of the Chinese People’s Volunteer (CPV) army entering the Democratic People’s Republic of Korea (DPRK) in the War to Resist US Aggression and Aid Korea.

Since 1953, the sanatorium has supported more than 2,800 disabled soldiers, 2,200 of whom served in the War to Resist US Aggression and Aid Korea. Eighteen veterans are currently confined there. 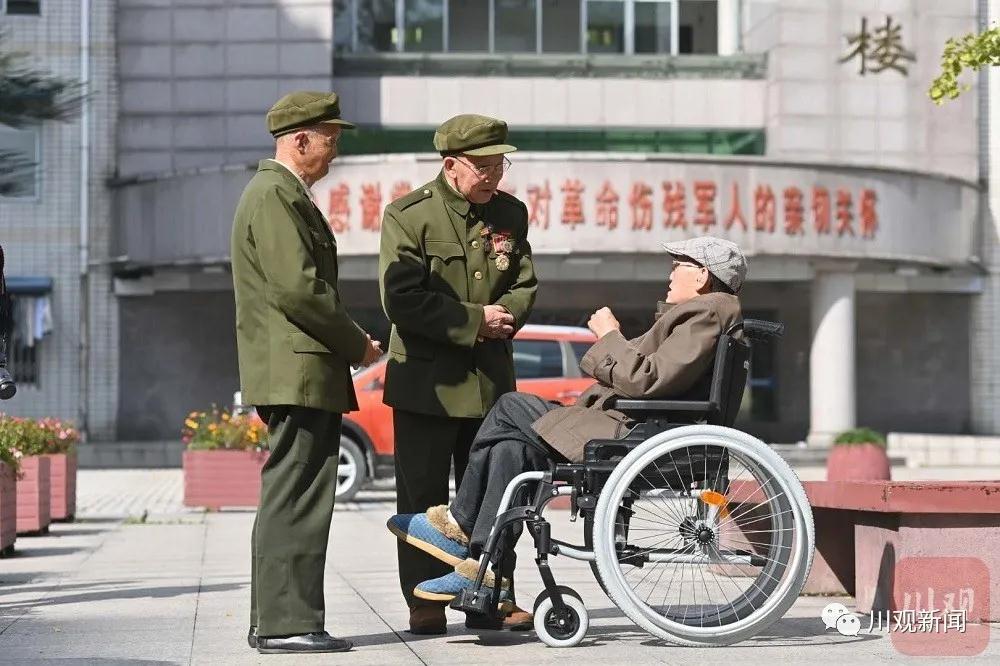 They were once warriors on the battlefield, and continue to persevere, though disabled.

In recent years, the local authority of Sichuan province has increased investment in the sanatorium, and gradually built it into a Class II Grade A hospital with special care of military personnel.

At the beginning of the establishment, the conditions of the sanatorium were difficult. Several tile-roofed rooms were used as medical technical departments and operating rooms. Many disabled soldiers lived in a dormitory. The living area was only 3 to 5 square meters. It was not increased to 10 square meters until the end of the last century.

After the construction of the sanatorium for honored veterans in 2019, each disabled veteran in the War to Resist US Aggression and Aid Korea had a separate house of 78 square meters. Indoor wheelchair accessible passages are tailored for disabled veterans. A medical area is provided on the first floor to provide treatment for them.

With the aging of disabled veterans, the sanatorium has introduced professional nursing service companies to provide standardized, high-quality nursing services for these national heroes.

The sanatorium has also established assistance, guidance, and cooperative relations with the Chinese PLA General Hospital, West China Hospital of Sichuan University, and Chengdu Military General Hospital through a remote consultation platform. It invites experts to the sanatorium for on-site diagnosis and treatment, in order to provide these veterans with first-class treatment. 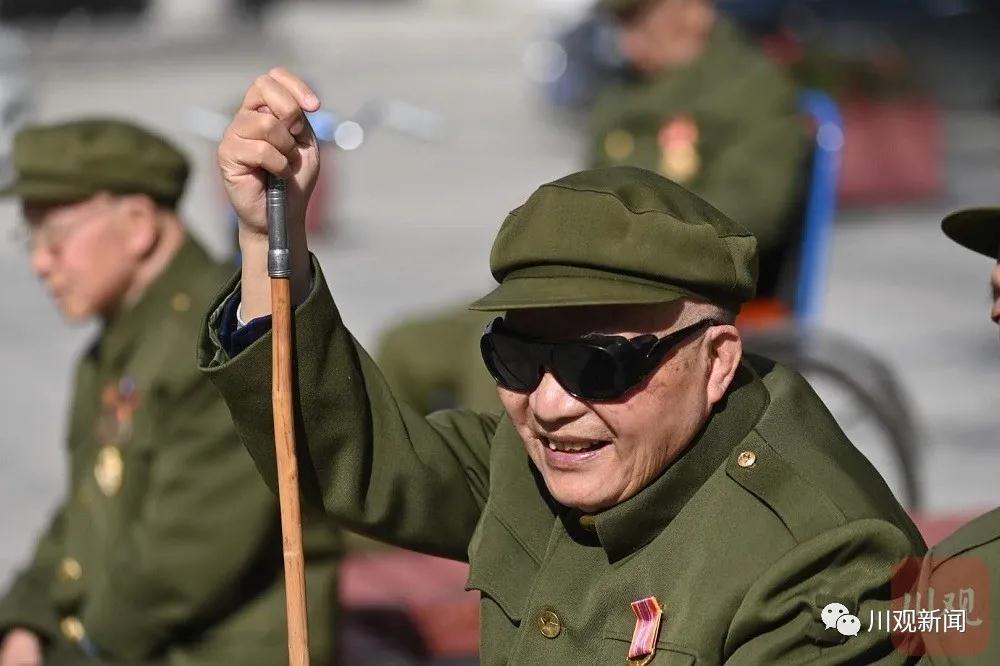 The sanatorium has also tried to solve veterans’ problems in daily life, and assigned community workers to regularly accompany and care for them to ease their loneliness.