CHINA The story of Xi and Jiangsu province

The story of Xi and Jiangsu province 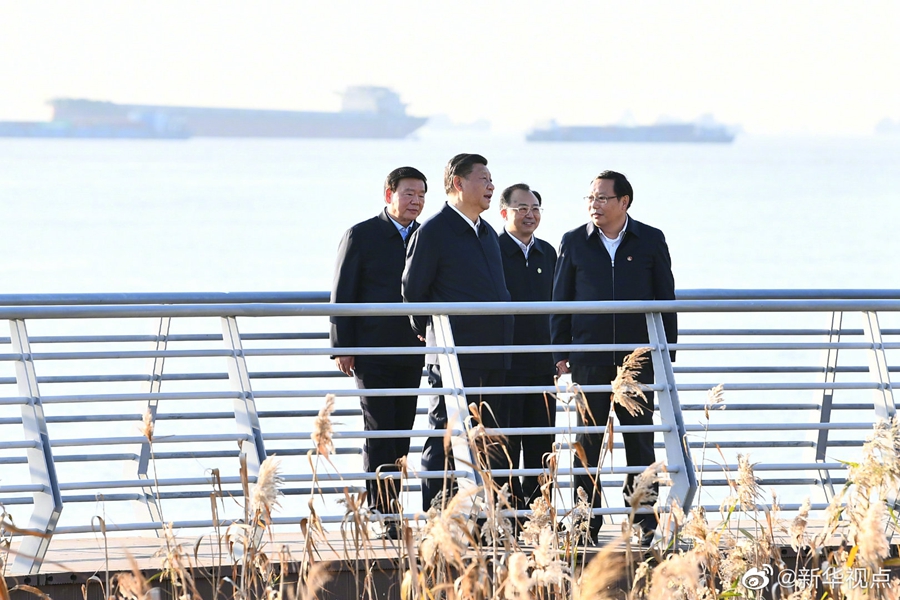 As a well-developed coastal province in East China, Xi has given much attention to Jiangsu's economic development.

In 2013, Xi urged to deepen the industrial restructuring and build a modern industrial system while joining NPC deputies from Jiangsu, calling for improving the quality of economic development and efficiency by addressing surplus production capacity. 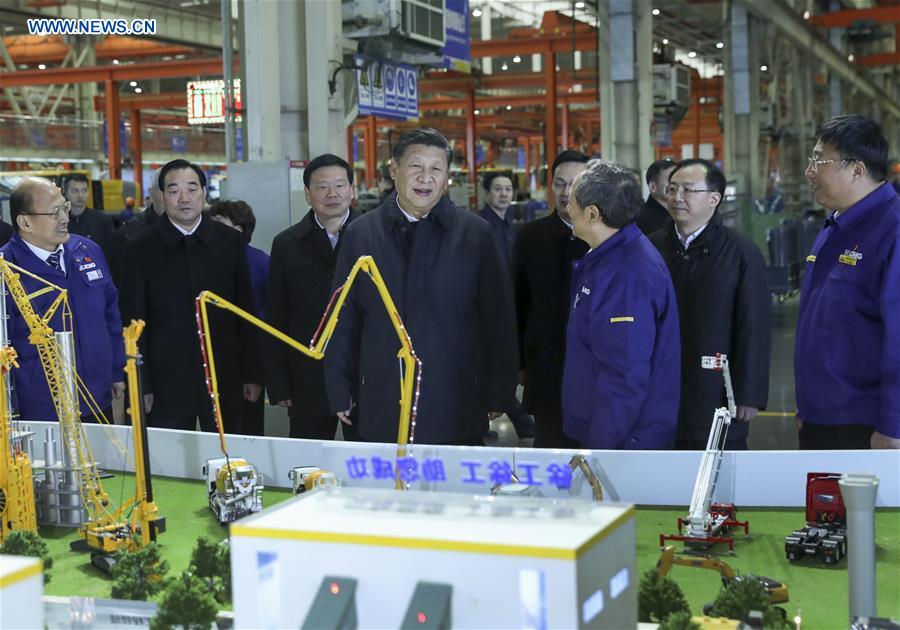 In 2014, Xi visited the Jiangsu Industrial Technology Research Institute in Nanjing, where he was delighted to know that the graphene gas barrier film there had reached international advanced levels. The president emphasized the seamless connection between industries and science and technology, and increase in the contribution rate of science and technology to economic growth.

In 2017, Xi inspected enterprises in Jiangsu's Xuzhou. He called for more innovation in the equipment manufacturing sector to accelerate China's drive toward becoming a manufacturing powerhouse and bolstering the real economy.

"Innovation is the source of business core competitiveness," Xi said after being briefed about intelligent assembly lines and big data platform. "Many core technologies cannot be bought."

Except for economic development, ecological environment protection and people's livelihood have also been major concerns of Xi.

During the inspection to Xuzhou, Xi visited a wetland park which used to be a subsidence coal mining area. Ecological restoration has transformed the abandoned mine into a popular scenic area. He stressed economic restructuring in regions running out of natural resources and said the new concept of green development should be strictly followed.

Xi insisted on paying 30 yuan on a hand-made sachet from 80-year-old Mazhuang villager Wang Xiuying to "support her business", though it was meant as a gift. The development of characteristic industry and economy is an important measure to accelerate the modernization of agriculture and rural areas, Xi stressed. 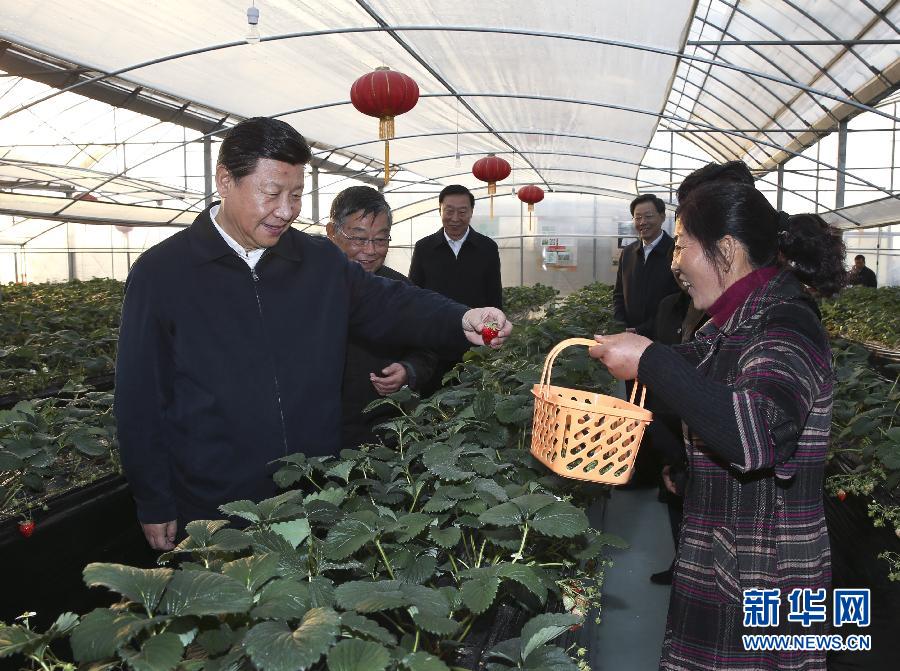 During his visit to an agricultural park in Zhenjiang, Xi checked the strawberries planted on elevated racks and recalled the past experience that he introduced other counties' strawberry varieties to the county he worked for in Hebei Province in the 1980s. He emphasized that modern efficient agriculture was a good way for farmers to improve their lives. Without agricultural modernization, rural prosperity and farmers' contentment, national modernization will be imperfect, incomplete, and unstable. In this field, developed areas should lead the way. 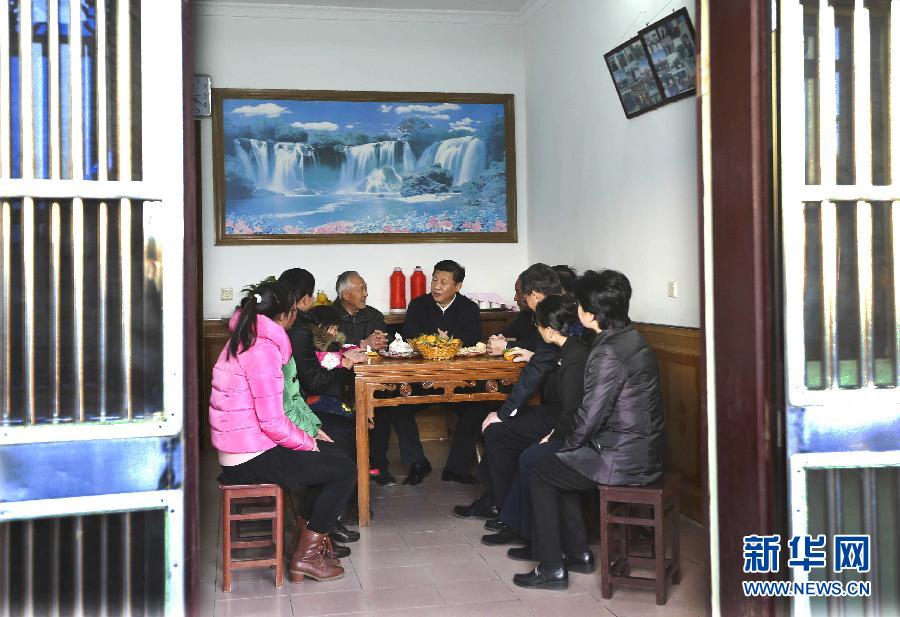 Xi was also warmly welcomed by Hong Jiayong and his family in Shiye during his 2014 visit. Xi walked into the kitchen and uncovered the pot, where potatoes and meat were being stewed. "It looks so delicious,"Xi said happily and hoped everyone could lead a prosperous life.

Moderate prosperity throughout society cannot be secured without national health. In the Health Center of Shiye, Xi pointed out the importance of equalization of medical services. He also stressed that big data should be utilized to ensure and improve people's livelihood.