Let’s learn about his experiences with the Lianjiachuan people in the following article. In June 1988, Xi, then in his 30s, was secretary of the CPC Ningde prefectural committee in Fujian Province. The youngest among his colleagues, Xi reportedly never asked for special treatment.

Xi instead trekked mountain paths to meet people, visiting nine counties in eastern Fujian within three months. But it was the hardship of the Lianjiachuan people in Ningde that most impressed him to take action.

The Lianjiachuan people had boats for homes and had been living off the sea for generations. As one saying goes: “without a single tile over their head or land under their feet.” 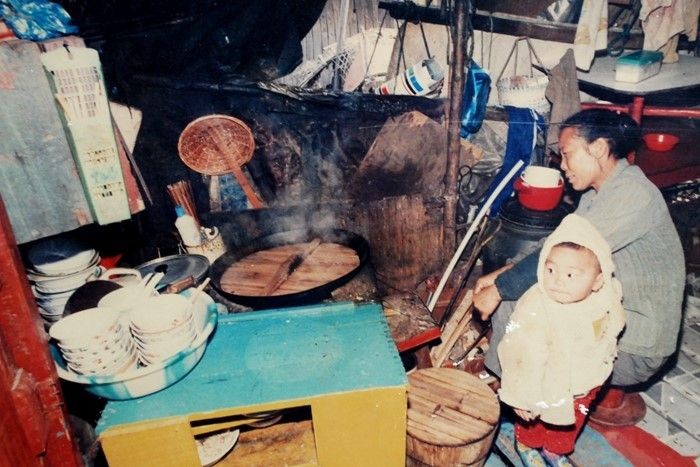 A boat dweller cooks a meal in her cabin in Xipi, a fishing village under the administration of the city of Fu’an, Fujian Province in the early 1960s. (Photo: Fujian Committee of Discipline Inspection)

Life on boats could be risky. Residents could lose their lives in a storm, Xi noted. That was why he decided to resettle the Lianjiachuan people once and for all.

After becoming deputy secretary of the CPC Fujian Provincial Committee, Xi researched their lifestyles and in 1997, the Lianjiachuan people were listed as a key task for poverty alleviation in Fujian.

After the boat people moved, Xi went back to visit them. To his surprise, he found many had already returned to their boats. This raised the question: Why wouldn’t the boat people live in a house?

To solve the problem, Xi went to Yantian Township in Xiapu County to talk face-to-face with the people.

Xi was tall and had to stoop to enter their cabins. One boat owner was reportedly surprised and moved to see Xi.

“I didn’t expect you to be here,” the man reportedly told Xi. “Let me tell you the truth then: We people have been living off the sea: How could we ever survive with a house but no money?” 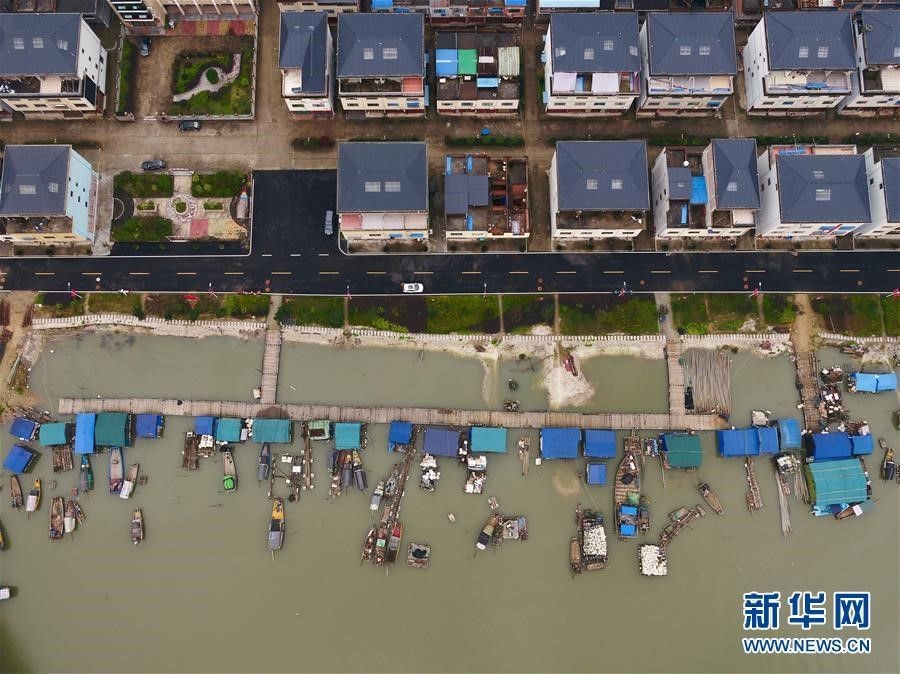 Returning from his research, Xi chaired a meeting in Fu’an County about the Lianjiachuan people, where he brought up detailed, practical suggestions.

These included no high-rises, out of consideration for the people’s living habits and their need to raise livestock.

Xi demanded full promotion and implementation of his measures to immediately address the living problems of the Lianjiachuan people.

It is said that through this kind of experience that Xi showed his desire to put people first with efficiency, responsibility and skill.

(Original story from Xinhua; Translated by Yang Mengzhuo and edited by Zhang Jian)