CHINA The warmth between President Xi and Macao family

The warmth between President Xi and Macao family

This year marks the 20th anniversary of Macao's return to the motherland. Since Macao's return, Xi Jinping has visited Macao several times and left many touching stories with the local people.

In 2014, 15 years after Macao's return, Xi Jinping came to Macao for a visit and inspection.

On December 19, after visiting residential clerk Tam Yuk Ngor's family, Xi also went to the home of Leung Chi Kwok, a dock worker, and talked about the housing, working conditions, and future plan with Liang and his family, praising the family's joyful life. 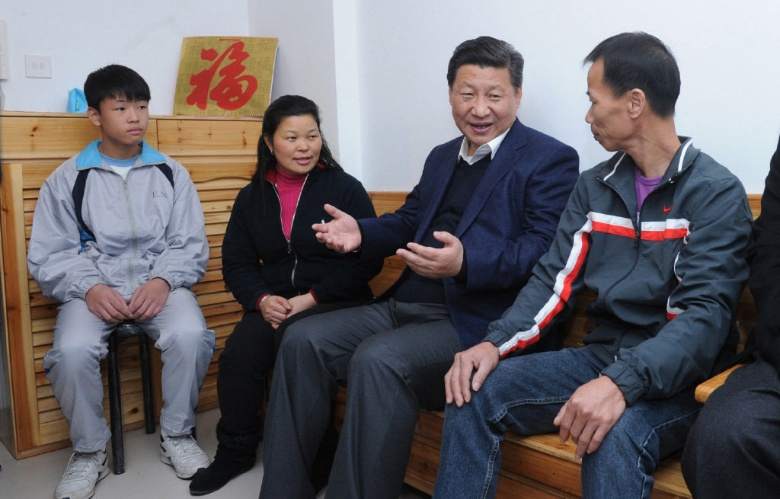 After learning that  Leung's family came from Taishan, Guangdong Province and settled in Macao, Xi said that, with the integration of Pearl River Delta, it will become more and more convenient to shuttle between the two places.

"Lao Leung, I brought a souvenir for you," Xi said, pointing to a vase and tableware set made in Jingdezhen, Jiang Xi Province. The calling of "Lao  Leung" expressed the true feelings of the leaders to the people, and the blood affection of the motherland and Macao.

"Although I sat with his family only for a while, I seemed to open a window to see the happiness of people in Macao working and living in peace and harmony," Xi said in a speech at a welcome banquet.

Xi pointed out that Macao has made great achievements in economic and social development over the past 15 years, which demonstrates the strong vitality of the great concept of "one country, two systems". Macao, now the masters of their own lives, can definitely unite as one, make unremitting efforts and do a good job in building their homeland under the principles of "one country, two systems", "Macao people administering Macao" and a high degree of autonomy.

Xi also said that the practice of "one country, two systems", an undertaking with no precedent, will not be plain sailing. Xi emphasized that we should also be keenly aware of the new changes taking place both in and outside Macao. We need to see things from a holistic perspective and work together to build on what has been achieved.