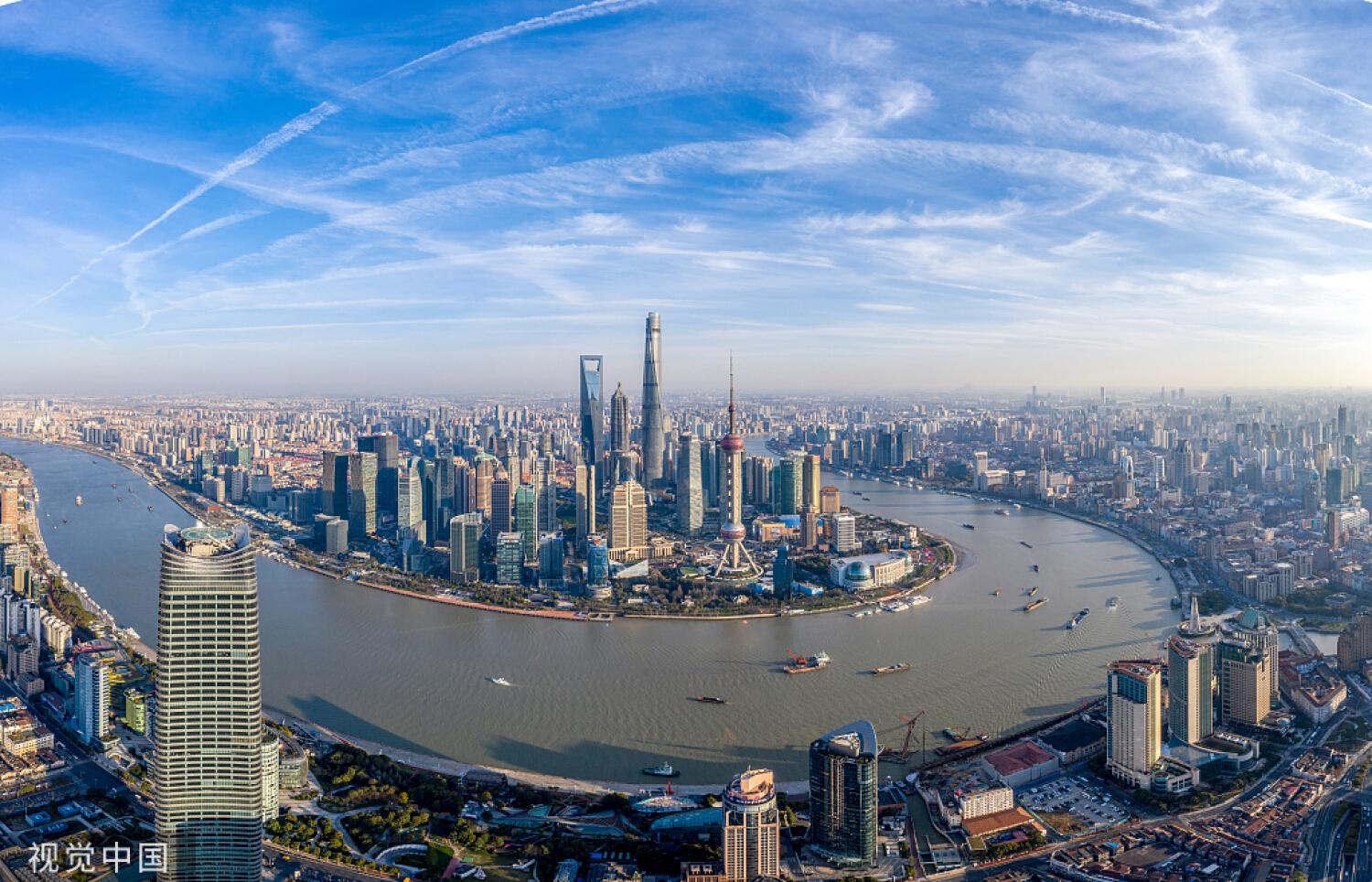 The Yangtze River Delta region has recorded achievements in a wide range of areas over the past three years since the integration of the region was approved as a national strategy, officials said on Monday.

The economic aggregate of the Yangtze River Delta region accounted for 24.5 percent of China's total in the first half of this year, up from 24.1 percent in entire 2018.

"An increasingly convenient traffic network have been established in the region," said Hua Yuan, deputy secretary-general of the Shanghai government.

High-speed railways in the Yangtze River Delta region has been extended to more than 6,000 kilometers.

Seven out of nine dead-end interprovincial roads in the delta, involving Shanghai, have been connected.

Several projects in the field of energy such as the Rudong-Chongming natural gas pipeline and Huainan-Nanjing-Shanghai 1,000kv extra-high voltage cross-river alternating current transmission project are already in operation.

More than 220,000 5G base stations have been established, accounting for 26.9 percent of the country's total.

There has been over 1,000 innovation applications on the Internet of vehicles, intelligent manufacturing and smart city areas in the delta region.

"Efforts have been stepped up toward the goal of a 'green and beautiful' delta region," said Hua.

There have been coordinated work to curb air and water pollution in the region, and two regional ecological and environmental standards have been released.

Joint crackdown campaigns have been conducted against illegal fishing, and Wusong River and Dianshan Lake environment improvement projects, along with the Taipu River dredge project, have been carried out.

A total of 119 government service items have received approval in 41 cities in the region. A database with 30 commonly used licenses and certificates such as identification cards and driving licenses in e-versions from residents in the region have been established with information shared and recognized in different cities.

Forty tourism products covering recreational vehicles, health, sports, and convention and exhibition in the region have been released, along with 66 high-speed railway tourism itineraries.

Big progress has also been achieved in science and technology innovation fields. Breakthrough achievements in key areas such as integrated circuits and biomedicine have been made.

By the end of September, 160 companies in the Yangtze River Delta region have been listed on the stocks market, accounting for 47 percent of the nation's total.

Big projects are underway such as the "Watertown Living Room" and Huawei Research and Development Center are in full swing.