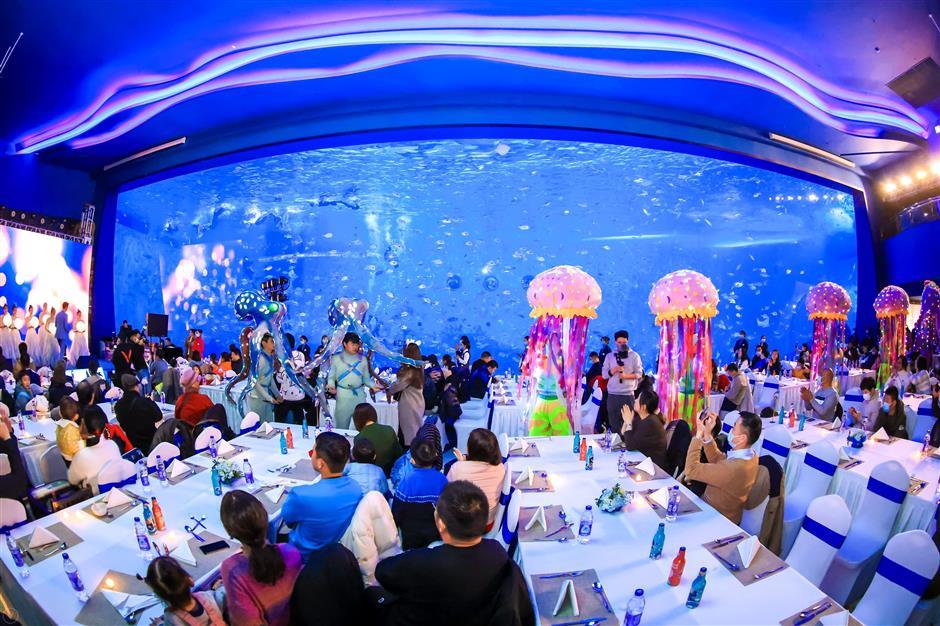 Shanghai Haichang Ocean Park in the Pudong New Area hosted a special event for medical workers on New Year's Eve in appreciation of their contributions to the battle against COVID-19.

Park officials said its admission-free policy for medical workers will be extended nationwide for the month of January, and families of Shanghai medical workers who rushed to Hubei Province to assist in its fight against the virus were given free lifetime passes.

The park has logged more than 100,000 visits from medical workers taking advantage of the free-admission policy since February, and more than 2,400 families have received free lifetime passes.

Dr Zhong Ming from Zhongshan Hospital, the first local doctor who traveled to Wuhan after the viral outbreak, attended the event. 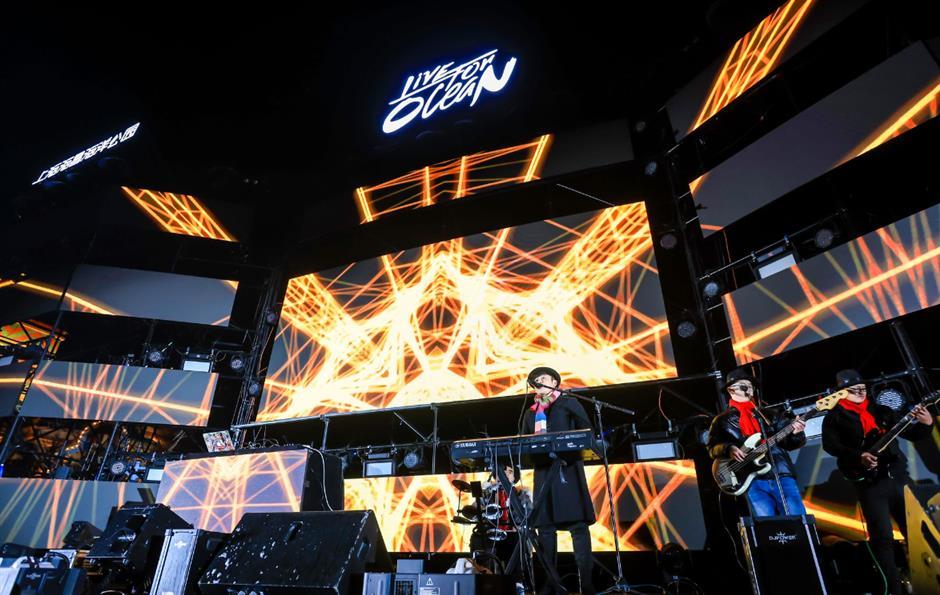