CHINA Things to know about the Medals of the Republic, Friendship, national titles of honor

Things to know about the Medals of the Republic, Friendship, national titles of honor

President Xi Jinping has just awarded 42 individuals the Medal of the Republic, the Friendship Medal and national honorary titles for their outstanding contributions to the nation's development as the People's Republic of China prepares to celebrate its 70th anniversary.

Here are things to know about the medals and titles.

The Medal of the Republic 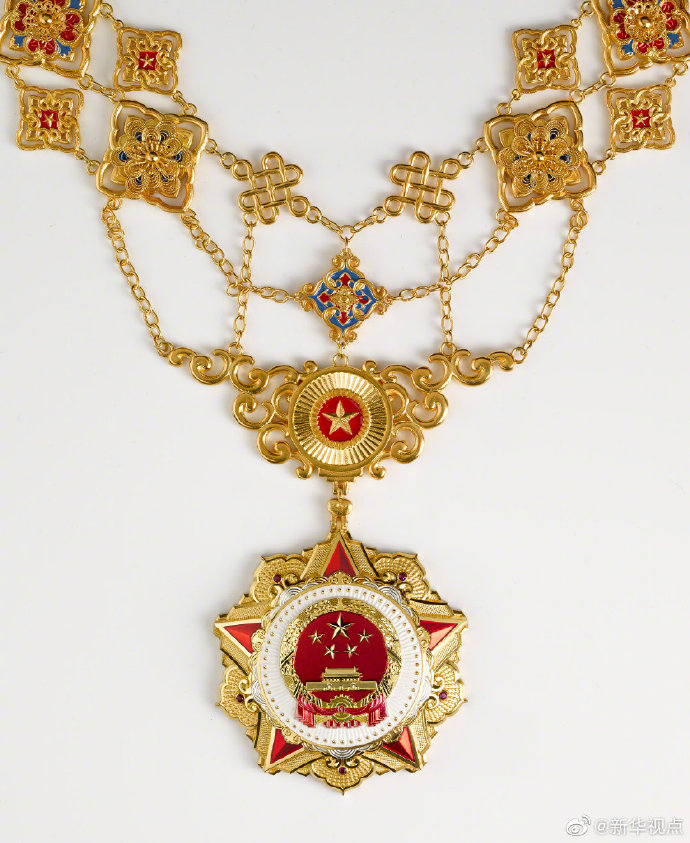 The medal is conferred on prominent figures who have made great contributions and achievements in the building of socialism with Chinese characteristics and in defending the state.

The Medal of Friendship 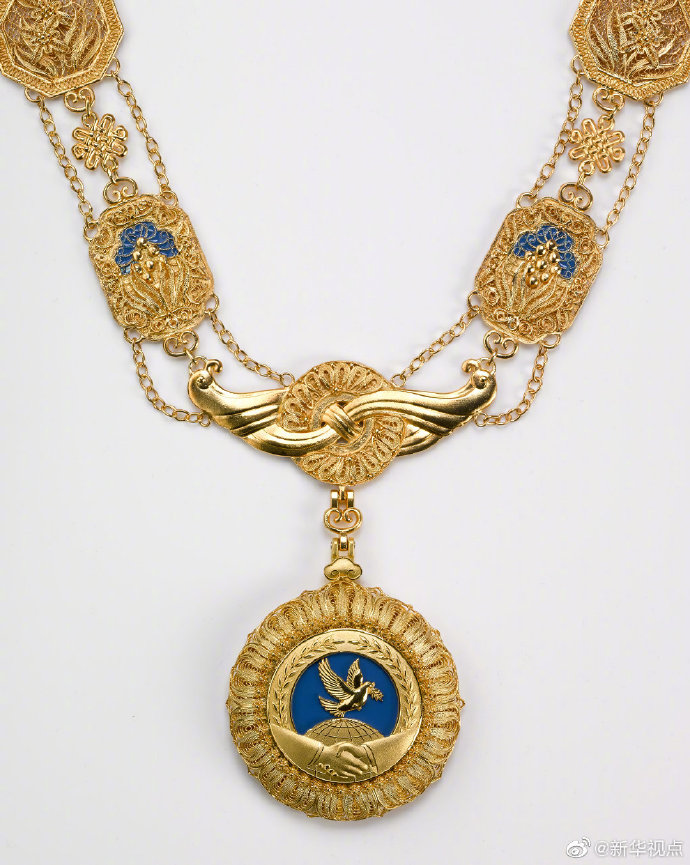 The medal is conferred on foreign citizens who have made great contributions to China's socialist modernization, promoting exchanges and cooperation between China and foreign countries and safeguarding world peace.

The national titles of honor 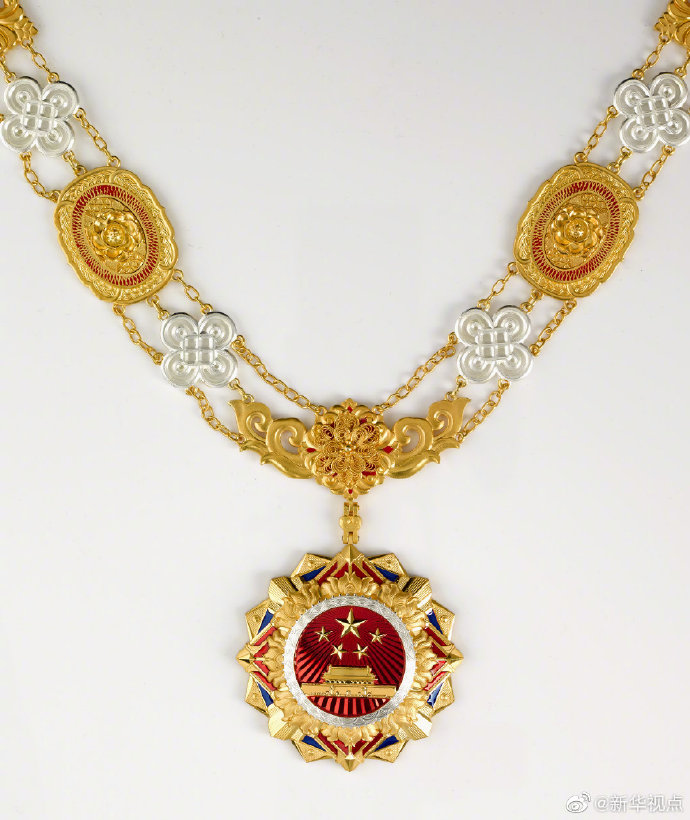 The titles are conferred on prominent figures who have made great contributions and enjoy prestige in various fields including economics, national defense, diplomacy and education.