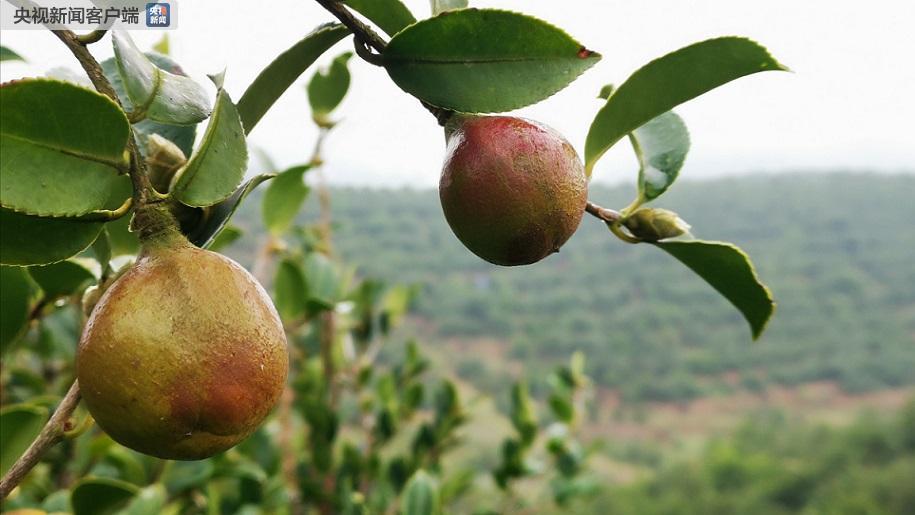 Here are things you don't know about the park:

It's named after Sima Guang, a Song Dynasty scholar and author of monumental history book Zizhi Tongjian, or "Comprehensive Mirror for Aid in Government".

Guangshan is the birthplace of Sima, and this year is his 1,000th birth anniversary.

Planting oil seed camellia has a thousand-year history in the area, and the park is a witness to the vicissitudes of life. 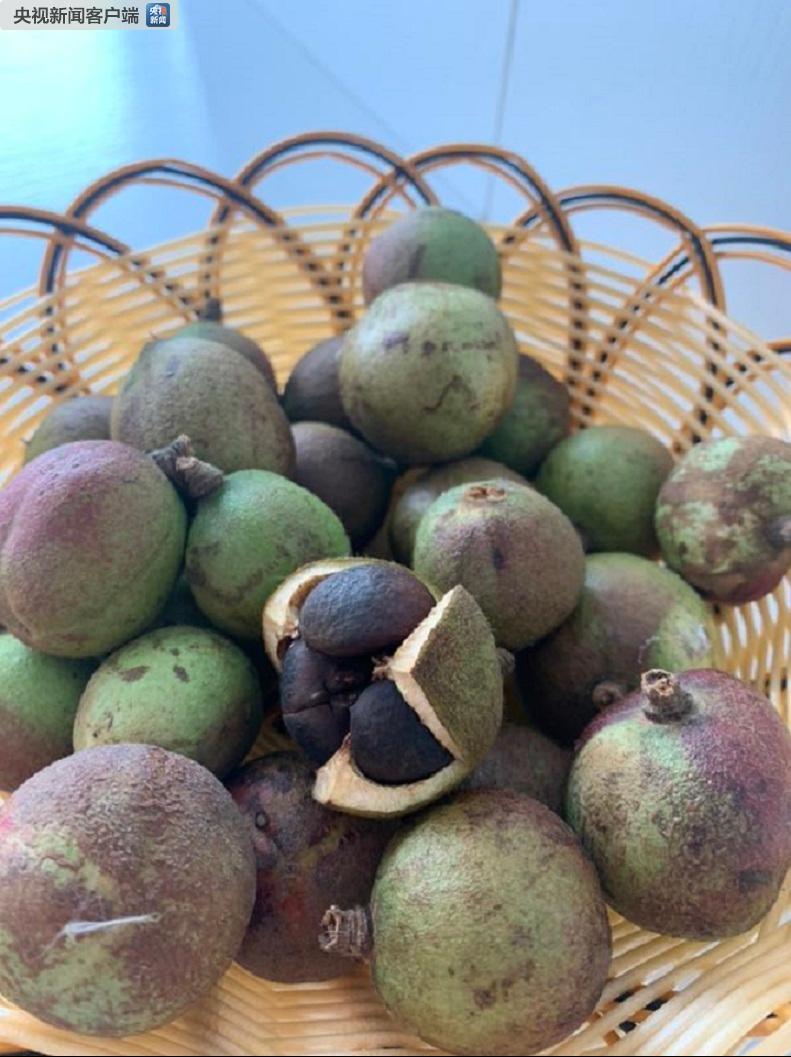 "From the mirror we learn about ourselves; from the past we learn about the future," President Xi quoted the old Chinese saying from Zizhi Tongjian on multiple occasions, stressing that proper stock-taking of the past will lead us toward a brighter future.

On Tuesday, President Xi visited the park in rain and learned about the income and livelihood of the local villagers. 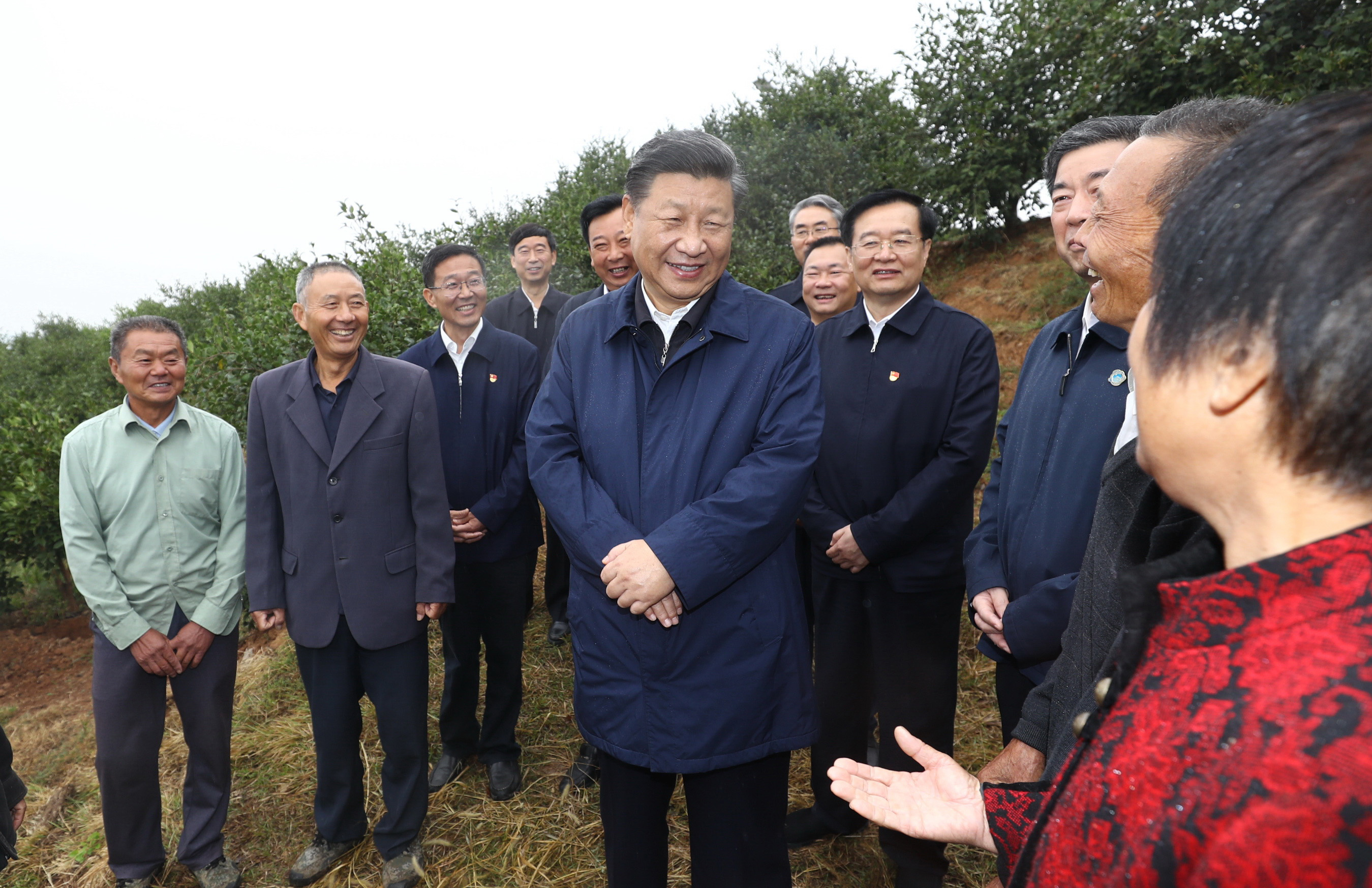 President Xi talks with the villagers in the oil-seed camellia park in Guangshan County, Henan Province, on September 17, 2019. (Photo: Xinhua)

After being told that their lives had greatly improved, Xi was happy and encouraged them to act boldly to continue the eco-friendly development under the "company plus farmers" cooperation model that is leading rural residents toward prosperity.

Camellia, palm, coconut and olive are known as the world's four woody oil plants. Their seed oil is known for their edible properties. 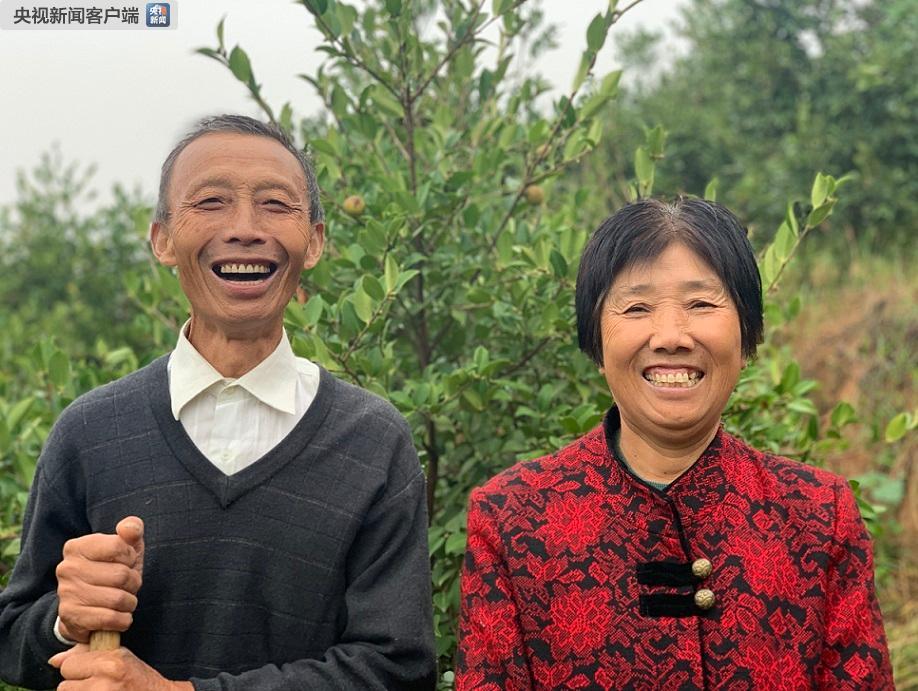 In Guangshan, there are 43 oil-seed camellia cooperatives, and the plantation area had expanded to 227,000 mu (151 square kilometers).

The industry has helped more than 6,000 farmers find jobs nearby, and increased their per capita annual income by 2,800 yuan ($395).